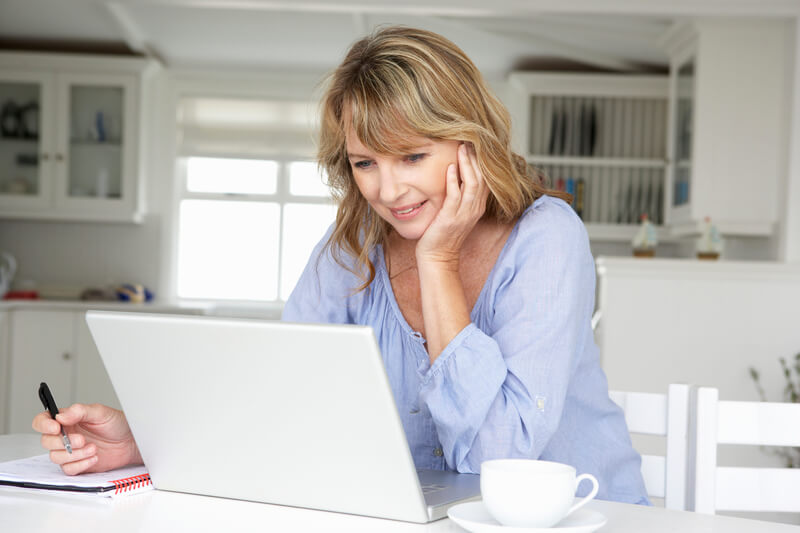 5 Things to STOP Doing as a Writer

You’ve probably heard it said that there’s a book inside everyone. I agree. But some people will never write their memoir, that business book, or that great novel.  The reason? The voices in their head.

5 Tips for Becoming a Better Writer

Stop Talking About What You Plan to Write

Some voices are louder than others—and those specific voices don’t actually stay inside the writer’s head. To get quite literal, these would-be writers talk their book rather than write it.

That was the case with a professor friend of mine, Mike. For more than 14 years, every time I saw Mike, he told me about the business book he planned to write—a book on supervisory skills. He even had selected the chapters to include. When I’d see him at a tradeshow, he would tell me about a new chapter idea he was “toying with.” Or he would ask for a lead on an agent who might be interested in handling the deal. He never failed to tell me that he was confident the completed book would allow him to retire and write full-time.

It has been almost 5 years now since I last saw Mike, and the book is not started yet. As he explains, his grandkids visit in the summers. Plus, he has taken some long vacations.

For many, talking about writing is much more fun than actually writing.

Stop Letting Your Self-Critic Get the Upper-Hand

Every writer—even the Pulitzer Prize winning writers—periodically come to a stage in their work when they look at what they’ve produced and think, “What drivel I’ve turned out here!”

But the next day, they set about rewriting to make it better. To quote Hemingway: “The only kind of writing is rewriting.”

The difference between the professional and the amateur is the stamina to “push through” those periods of self-doubt and keep working. Occasionally, the seasoned writer does have to abandon a book project that just isn’t going as planned. But that writer doesn’t burn the house down.

He or she simply starts over, more determined.

As I tell my book coaching clients, if you expect your first book to win a Pulitzer Prize, don’t make the effort to open your laptop. As an author, your goal is to is to write the best book you can write—to tell your story, to share your hopes and dreams, to put your philosophies into print.

Only you can write the book YOU want to write—to persuade, to promote, or to publicize a new and better way to do or be.

Stop Editing Before You Finish Drafting

If you want a book to take forever, start editing too soon. That is, before you have a complete draft. Drafting and editing are two totally different processes. Never mix them.

Draft as much as you can as fast as you can for a long as you can. Drafting in that way provides a consistent voice, a steady pace, and typically clarity of detail.

When you have the complete manuscript in your hand, allow a cool-off period and then edit at your leisure.

A highly technical process, editing requires careful attention: Are their missing details? What section would benefit from an illustration? Is there redundancy to delete? Sentences to revise? Grammar to correct?

Letting yourself lapse into editing too soon often shuts down the creative flow of ideas.

Stop Writing Before You Read

Good writers are avid readers. Legendary former editor at HarperCollins, Diane Reverend, once observed that authors who propose a book without having first read everything in the field were guilty of malpractice.

Many would-be writers think they are being original only because they have so little knowledge of what others have written in their area of expertise.

Read broadly for your general knowledge as well as for style.

Okay, so much for what not to do as a writer—conquering bad habits. What should you do? The path is wide open: Sit down and open up a vein. Let the words flow.

Need help with your next book? Check out Dianna’s Executive Book Coaching Program.

Collaborator, Coauthor, or Ghostwriter? How to Decide Which You Need

Early in my career, I collaborated with CEO Jim on his business book. After I’d completed the...

Is Your Writing Too Bland to Become Your Brand?

What does your writing—email, texts, social media posts, website, proposals, books—say about...