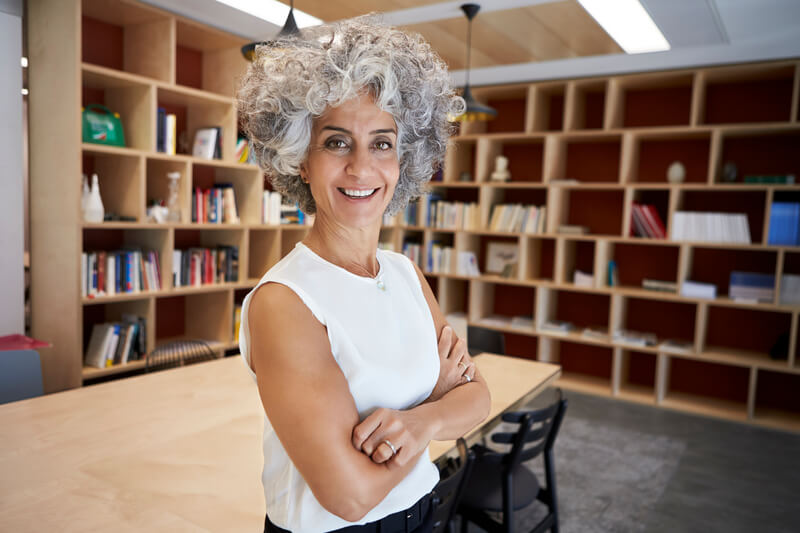 Why Do Literary Agents Take So Long to Respond?

“The agent requested my proposal right away after I sent my pitch. But it’s been two weeks, and I haven’t heard a word. Is that good or bad? When should I follow up?” That’s the most frequent question from my book coaching clients.

The question about when to follow up after a query is much easier.  If the agent loves your query, they’ll get back to you typically in a day or two.  (And considering that an agent frequently gets 50-100 email pitches a day, that’s fast!) And what if the agent doesn’t love your brief query? It’s becoming more and more common for agents just not to respond at all. End of story—with that particular agent.

The harder question:  When to follow up after the agent responds to your query, expresses interest in the book project, and requests your proposal? That answer is more complex.

Before understanding when to follow up after sending your full proposal, you’ll need to consider exactly what’s going on behind the scenes in the typical agent’s review and sales process.

I’ve learned of their process (and the variations) from working with 7 agents during my own 48-book writing career (plus hearing tales from author colleagues and book-writing clients).  You may be asking, “Seven agents? Why so many?”

Answer: Agents retire.  They go out of business. They change specialties and no longer work in the same genre as you write. Consequently, a change of agents is in order.

Behind the Scenes at Your Literary Agency

So back to what’s going on behind the scenes before the agent responds to your proposal:

(The agent MAY or MAY NOT get back to the author at this point to say, “Let’s work together; here’s my contract for signature.”)

(The agent MAY or MAY NOT get back to the author at this point to say, “I have two interested parties taking your book to committee on X and Y dates. Did I ever send you my agency agreement to sign? Here’s another copy—I need you to sign it and get it back to me right away.”)

The Answer as to When to Follow Up With Your Literary Agent?

This blow-by-blow activity list gives you some idea of what typically goes on behind the scenes at your literary agent’s office.

So when to follow up during the process? That depends on two things:  1) Your agent’s working style and habits in keeping authors informed along the way and 2) Your patience.

You can also see how crucial a great proposal is.  It has to pass through a lot of hands before you get that contract and advance check!  And speaking of great proposals…..  Go to BooherBookCamp.com to check out the date for the next Booher Book Camp!

Learn more about publishing in my next Booher Book Camp at BooherBookCamp.com. 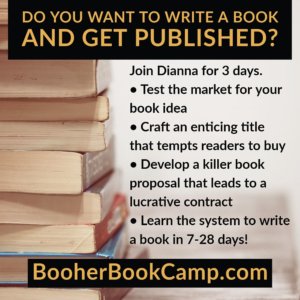