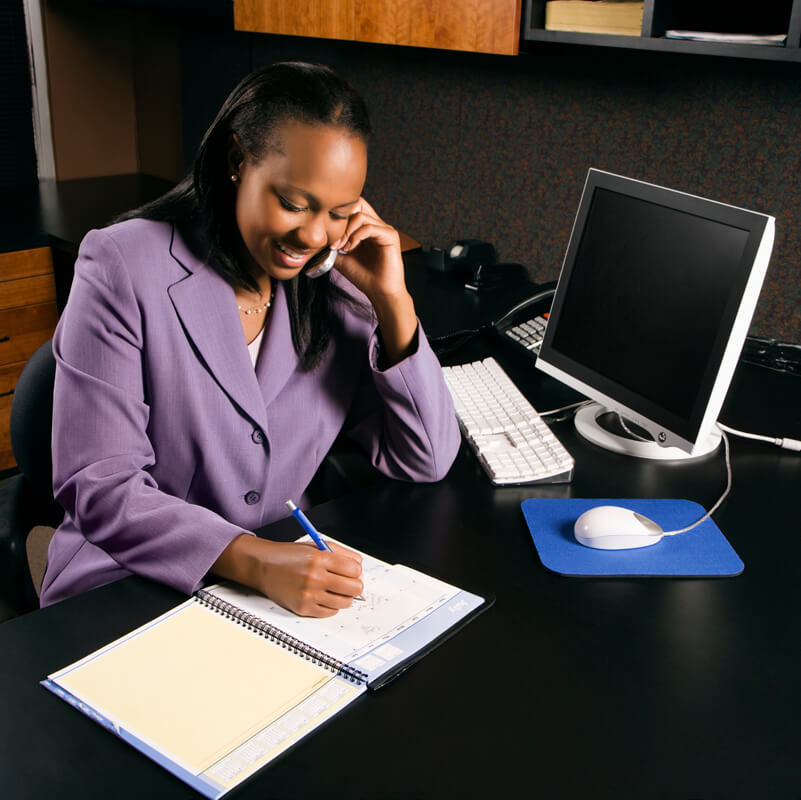 To Talk or Write? A Critical Communication Decision—Part 2

Last week’s post presented seven reasons to write rather than talk to your employees, suppliers, and strategic partners:

This post tackles equally important reasons for talking rather than writing.

Yes, you can add voice inflection to a written document by proper punctuation and placement of an idea within the sentence. But after leading business and technical writing programs for many years, I’ve discovered that few people understand and apply those rules and techniques.

When they’re proofreading their own documents, they add their voice inflection—and fail to notice alternate interpretations. What the person THINKS they wrote is not actually on the page or screen.

Bottom-line: The writer and reader think they’re on the same proverbial page when in fact they come away from the situation with very different meanings. A conversation, on the other hand, clarifies. Or at least, the odds for clarity are greater!

Provides Opportunity for Listeners to Ask Questions in Real Time

Granted, when you send an email, readers can respond with questions. But often they don’t. They reason that if you wanted to be “bothered” with questions, you wouldn’t have chosen to put the information in a document. So they often continue to “wonder” about exceptions.

At best, a delayed written answer to a question can be counter-productive. At worst, readers remain in the dark and/or simply fail to respond at all. A conversation by its very nature encourages a “meeting of the minds.”

Provides Body-Language Clues as to What Listeners Actually Hear

When you’re face to face, the listener’s wrinkled brow tells you one of several things: They’re disappointed. They disagree. They’re angry. They’re confused. Or maybe they don’t intend to take the action you’re suggesting.

Even a blank stare tells you something: They’re unconcerned. They’re not listening. They’re trying hard to mask what they’re really feeling.

Whatever the body language and whatever your interpretation, you have choices when you can see reactions—or no reaction at all. You can then probe for feedback, feelings, or intentions.

You recall the earlier mentioned reason for writing: to underscore that some situation or message is “official” or “important.” But at times, you may want to do the very opposite—to call attention to and correct a situation before it becomes a serious reprimand.

Just as a camera exaggerates a frown or scowl, an email pointing out a mistake or failure exaggerates its importance. The recipient often rereads and broods over the message, becoming more and more stressed about why an incident wasn’t handled casually in a hallway conversation. They’re thinking:

A conversation giving negative feedback on a minor issue is often far better received and more productive than an “official” email.

Forces the Listener to Engage Fully and Immediately

People can ignore emails, proposals, or reports—or at least pull them into a “pending” folder and let them sit idle for days. The reasons may be innocence, obstinance, or necessity. But when someone talks to you, it’s extremely difficult to ignore or avoid them and “unhear” the message.

Selecting the most appropriate method to communicate can be critically important. Your decision about whether to talk or write often means the difference between compliance and complete silence.

(For reasons to document your message in writing, see Part 1 of this series published last week.)

Learn how to improve responses to email communication in Faster, Fewer, Better Emails: Manage the Volume, Reduce the Stress, and Love the Results. 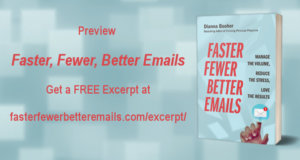