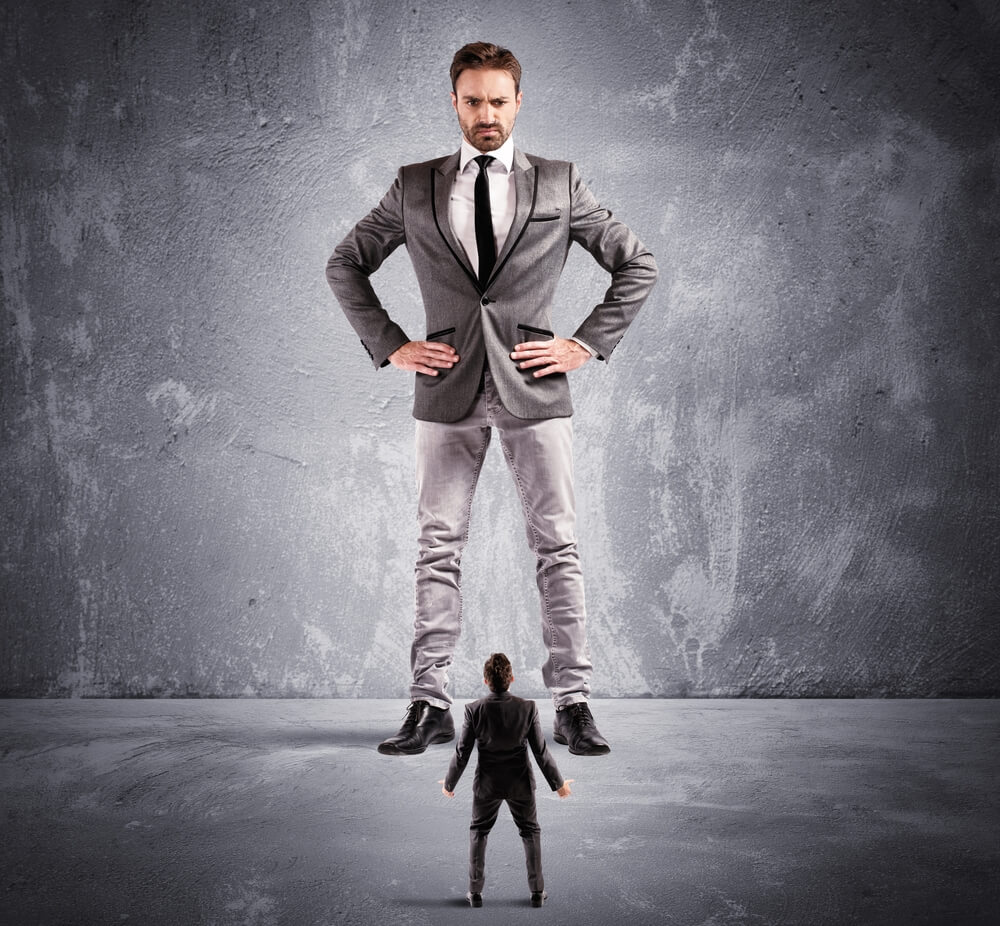 Team Morale: How Leaders Zap It!

What’s the WORST thing leaders can do to kill the spirit of people who work with and for them?

It’s not incompetence. Smart employees can tolerate bosses who lack the skills to do a good job. In fact, they’ll often help or “cover” for bosses they like.

It’s not disengagement. Although people prefer to work for someone warm and friendly who offers them frequent and honest feedback, they can cope with boredom and feeling disengaged. After all, many people routinely survive in family situations where members ignore them for much of the time!

It’s not even negativity. Anybody NOT have a negative neighbor, family member, or committee member that has been raining down dissent and pessimism for years? For the most part, you learn to listen to them, lean away, and go about your business without getting drenched.

So what is the WORST thing leaders do to zap team morale?

Disrespect cuts to the core because it’s a direct blow to a person’s self-esteem or to the value of the team as a whole. How does that disrespect display itself?  Several ways:

For example, the leader comes to a conference room and finds it in use. Reaction: “Clear the room, everyone. I need it.”

Or at the last moment, a leader decides to schedule a strategic planning meeting for the first weekend of the quarter for all the VPs. More than half have already scheduled events on that weekend with their own divisions. Reaction: “Cancel those events; my meeting is most important and that’s the weekend I’ve chosen.”

The leader’s behavior or action says, “I or my needs are more important than yours. And I’m the person in power.”

To the chagrin of ordinary citizens, Congress is routinely accused of passing laws that the rest of the country has to live by and then exempting themselves. Think the Affordable Care Act, Social Security, and Medicare regulations.

Nothing saps team morale like seeing a leader set procedures and policies for everyone else—and then disregard the same when those become inconvenient.

Another egregious form of disrespect is trying to control information and communication to the team, from the team, and among the team.

Notice the word trying. Trying to control communication is much like trying to control soundwaves in a football stadium. When a leader even attempts to shut down communication by telling team members who they should or should not talk with, that leader is saying to the team member, “You do not have enough sufficient judgment to evaluate what you hear. I will make decisions for you and tell you what to believe or discard.”

Although the current slang terms are “melt-down” and “losing it” (as in “When Frank told me X, I just lost it”) the behavior refers to the old-fashioned temper tantrum: Raised voice, flushed face, popping veins, angry scowl, blustering tone, derogatory words aimed at the individual. All meant to judge, accuse, blame, hurt, control—various forms of disrespect.

It’s rarely the big things (embezzlement, murder, assault) that end a team’s or an organization’s glory days. It’s typically the “the little things” that drain people emotionally until they lose heart for their leader and the mission.  Frequently, they rebel, resign, or regroup elsewhere under new leadership and begin again.