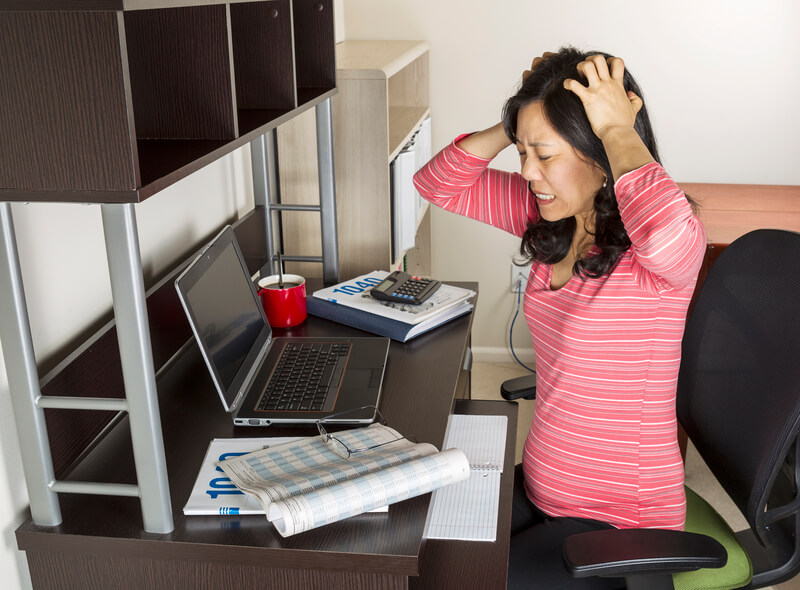 Conflict indicates an engaged work team. Often, conflict prevents bad decisions and big mistakes and can lead to innovative ideas. But the downside: Small irritations can fester into big team divisions that hamper productivity and even halt progress altogether.

Workplace conflict has increased despite the fact that 63 percent of respondents to a recent survey by Trembly Leadership Center say they are not physically going into the office and 10 percent claim home as their usual workplace pre-pandemic.

Why? When employees work remotely, the risks are greater than when people can gather in the breakroom, get to know each other’s idiosyncrasies, and make allowances for their personal quirks on a work project. One wrongly phrased email or text can raise hackles and you’ll never know about the “slow burn” until the conflict bursts into flames.

According to another survey by Randstad, 38 percent of employees say they want to quit their job due to what they label a toxic work environment or a workplace where they feel they don’t fit in.

Here are just a few of the common detonators that set off conflicts in a remote workplace:

Personality Clashes: Personality clashes happen even with those who’ve worked side by side for years. (Think marriage partners who still tick each off after 50 years! The always punctual people seem to marry those who don’t start to get dressed until it’s time for a party to start.) But when such opposites rub shoulders day after day, they develop tolerance and coping skills. So when the potential clashes arise on a project, they make allowances and push the button on their coping skills to decompress.

But in a remote workforce, they have no such knowledge of each other’s personality quirks. No tolerance cushion has been built between them. They’re inclined to regard the other person’s quirk as a direct insult or an attempt to sabotage their work or project.

Work Styles: Some people make it a priority always to work ahead of deadlines. Procrastinators use a looming deadline as a “motivator” and think they do their best work “under pressure.” Some workers consider themselves “people oriented” and never let a task or project overshadow the needs of the people involved. By contrast, other people consider themselves “task-oriented” and push themselves and others toward a goal no matter the emotional or physical cost to the people involved.

When these opposites are assigned together on a project, tempers are bound to flare. The only mitigating exception: If those with the opposing work styles have been “exposed” to each other casually and have built trust over a long period, they tend to grant each other grace and tolerance.

Poor Communication: If the remote employees live and work in different countries or areas of the countries, they often use slang, terms, speaking patterns, and body language (think ZOOM) unfamiliar to others. All of these can lead to misunderstandings and conflict.

Protocol Standards: Ad hoc teams often come out of different environments with totally different standards, procedures, resources, and authorizations. For example, Vern reports to Max on engineering studies; his boss expects email responses within 2-3 days. Yunuen reports to her boss on billing issues; her boss expects email responses within 1-4 hours. So naturally, these two remote workers on the new team will have a different understanding about the proper response time to questions from the project manager—and to each other.

Add to that confusion, varying standards about how their resources (funds and staffing) should be allocated.  Also, add to that ambiguity: When should they “check in” with the project manager before moving to the next step in a process? The potential for conflict expands with each remote worker on the team.

How to Resolve Remote Workplace Conflicts Before Tempers Explode

Whether you’re the project manager for an ad hoc team or the manager of a team that will be working together for the foreseeable future, the following tips will help you hold tempers at bay:

Communicate your expectations explicitly for things such as these:

You get the idea. Leave nothing to chance or assumption when it comes to expectations.

Be quick to recognize good work. But also be careful not to reward mediocre work. When recognition and rewards become routine and expected, they lose their effectiveness to motivate and lift productivity.

Such a system could be formal or informal: A monthly “fireside chat” whereby employees could ask questions about “why this or that” or tell you what they think is not working. Or you could set up a more formal survey of questions, compiled and reported to you by an objective third party (possibly a manager from another division, an outside supplier, or a contract employee).

These tips will not resolve all conflict among remote workers anymore than they’ll resolve conflict among workers who work shoulder to shoulder every day. But they will reduce the potential for small irritants to become big battles.

Learn more ways to resolve conflict between workers with Communicate Like a Leader: Connecting Strategically to Coach, Inspire, and Get Things Done