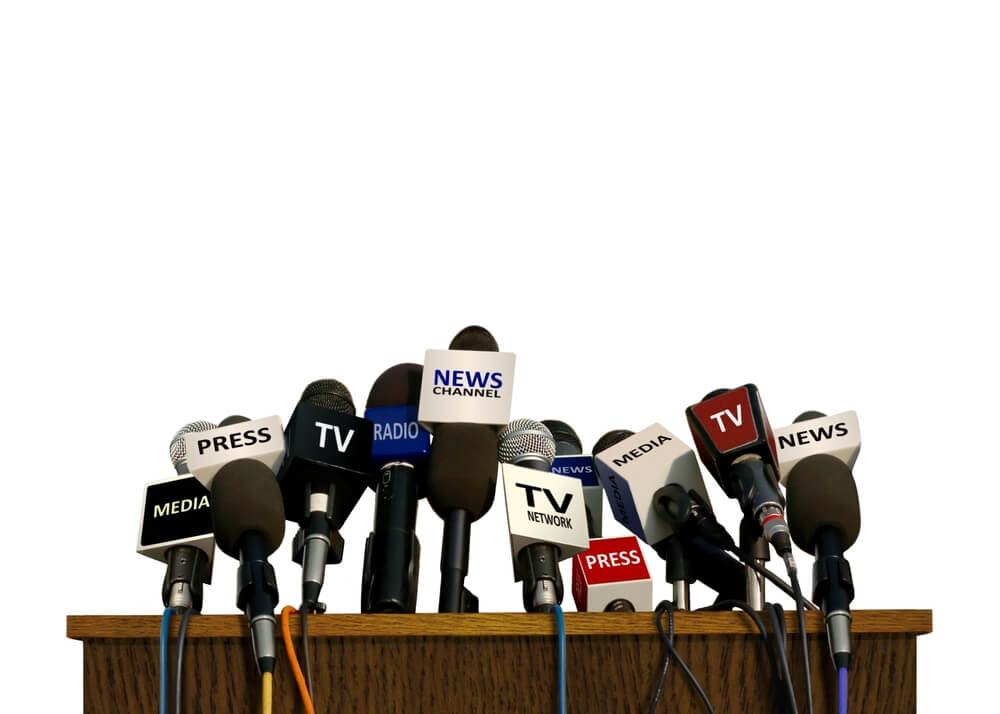 Are you tired of reading and hearing politicians and pundits tells us what “the American people want” or what “the American people don’t want”? It’s difficult to find a news publication or political debate without someone waxing eloquently on their understanding of what we, the people, want in the way of tax reform, social security reform, immigration reform, foreign policy, or domestic policy on any number of social or economic issues.

As a communicator, you have the same skeptics as those who watch network news or read these stories online.

Overstatement sets you up for failure.

Let’s say you’re having lunch with colleagues or clients and someone says, “I heard the funniest story yesterday—you’re not going to believe this. It’s hilarious!”

A typical first reaction from listeners will be, “Oh, yeah? Try me.”  Then after they hear that story, there’s often the letdown—the that-wasn’t-so-funny feeling.  Why? Because overstating the case begs people to be skeptical.

Give your audience (for example, readers of your proposal or listeners in your audience) the facts, and then let THEM tell you how impressed they are.

Unsupported generalizations tend either to push people to the opposite extreme or drag them along screaming.  Consider generalizations the careless person’s habit of writing their “facts” rather than researching them.

To sum up about overstatement:  Speakers, writers, consultants, salespeople, engineers, PR specialists, physicians, and attorneys around the globe—in fact, anyone who needs to persuade others as part of their job—will agree that generalizations have no place in ANY serious communication. (Any skeptics regarding this last sweeping generalization? See what I mean about begging you to differ?)