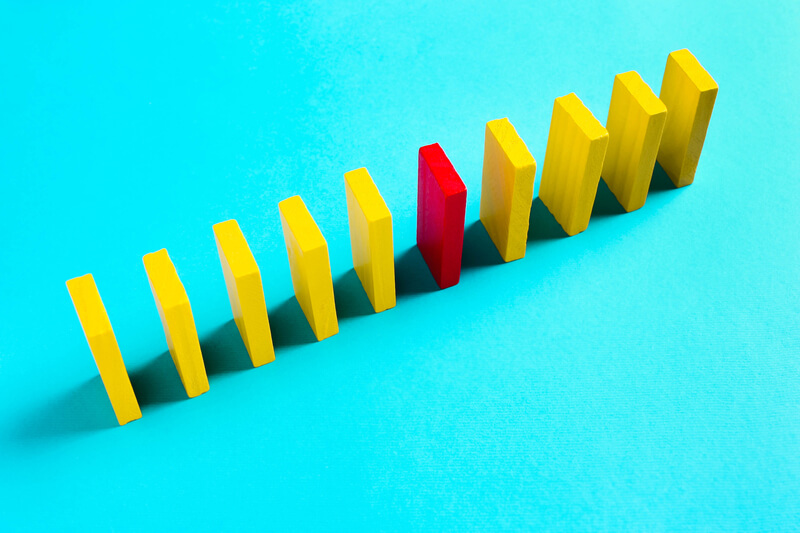 In sports, when the competition gains the lead, a player gets rattled, or the tension mounts, the team typically huddles to talk things over.  What changes do we need to make? Do we need a new strategy? What plays aren’t working? What else should we try?

Just the opposite often happens at work. When problems surface and tension mounts, people stop talking. They start to hoard information. People crouch behind their computers and, if forced to communicate, they send flaming emails. Instead of fixing problems, they try to hide the gaffes from the coworkers in the next department.

Instead of asking for feedback, they fear straightforward discussions. Instead of brainstorming for solutions, they distrust the colleague around the corner to assess a concern fairly.

Granted, confidentiality may be expected for some part of your job.

But adopting that mindset in general can limit success in many other ways. To clarify the point, consider the comments below from those responding to Booher interviews about the willingness of bosses and coworkers to share information.

These examples make such leaders easy to spot in your organization:

Likewise, you can easily spot the frightened, the insecure, or the overwhelmed. In other words, the information hoarders act like these:

So How to Be Hero When It Comes to Communication Habits?

If you pass on key information quickly, consistently, and accurately, chances are, you’re well on your way to becoming a hero.

Why? Those leaders who share information demonstrate competence in critical skills and attitudes:

Those losers who hoard information demonstrate…

Do you have a reputation for being the catalyst in bringing people together to share information? Calling a huddle consistently will rejuvenate your team and ultimately determine your success or failure as a leader.

Learn more ways to set yourself apart as a leader with Communicate Like a Leader: Connecting Strategically to Coach, Inspire, and Get Things Done