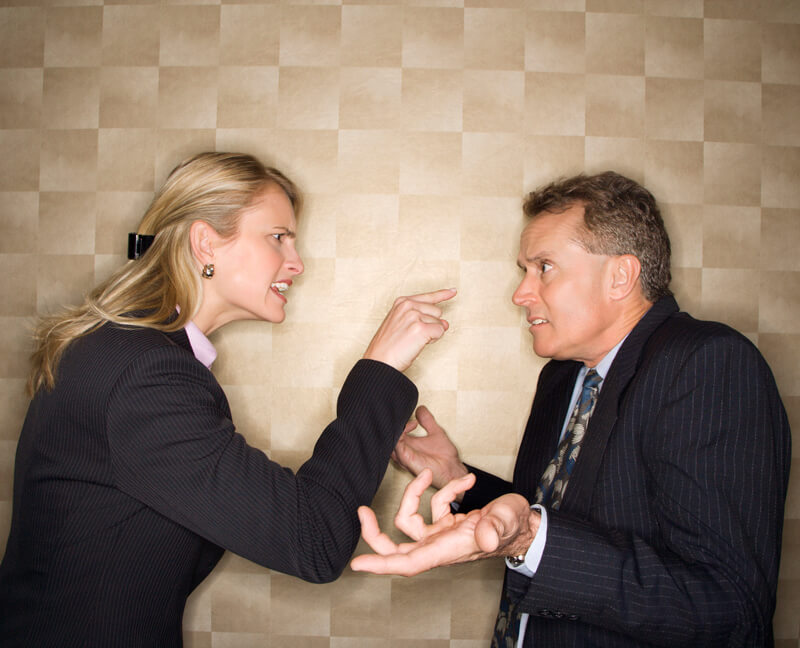 Cyberbullying has received increased attention during the last few years, focusing primarily on children and teens.  But adults can be bullying victims as well—and not just on social media. The workplace has its own share of intimidation whether abusive language by bosses, sabotage by those who hoard information, insults to coworkers, or supervisors who take a let-them-fight-it-out mentality with those reporting to them.

Successful leaders become more proactive in building trust and unity among their team members. Identify the following causes of intimidation and guide accordingly:

Besides the sinister reasons leaders fail to pass on information (turf wars, envy, self-protection), more often, they don’t tell other departments or divisions what or why they’re doing things for completely understandable reasons:

As you converse with offenders, communicate the impact of failing to pass along information:  If others don’t know what they’re doing and why they’re doing it, chances are great, they’ll grow suspicious. They’ll begin to see other people or departments as “competition.” They hoard resources. They sit silently during meetings rather than offer encouragement or support for the newly formed competitor. At its extreme, these hoarders sabotage coworkers’ projects by slowing or withholding vital information.

Disagreements may surface about conflicting goals: To improve divisional profits, Jack aims to cut expenses; Madison focuses on growing revenue. Tim thinks resources should be spent on Client A while Rani wrangles to monopolize resources for Client B’s project.

Or maybe the conflict is more personal. A boss engages in shaming comments or explodes with the slightest provocation.

In any case, someone feels disrespected and has hurt feelings. Whenever you’re aware of bully situations or even personality conflicts, aim to help resolve them rather than let them fester. Just as with spectator sports, people tend to “pick a side” and cheer their favorite on for the long term.  As a result, the entire team becomes dysfunctional. Once the two warring parties agree to “wipe the slate clean,” the team can move forward as one.

Failing to Identify and Communicate a Common Purpose

It’s natural, of course, for team leaders to have their own approaches to projects and responsibilities. But when those approaches diverge, savvy leaders continue to keep the focus on what the parties have in common: Reaching a common revenue goal. Lowering the rejection rate on widgets. Developing and promoting inhouse talent. Recruiting star performers from a related industry.

How do you increase the buy-in to a shared purpose? Clearly state the mission and metrics. Repeat that vision often in multiple ways and formats. That common purpose has to be communicated—measured, praised, rewarded—continually.

Nothing destroys unity like letting a slacker stay on the payroll. The competent, committed employees will grow resentful when they find themselves having to “pick up the slack” for coworkers who sport a bad attitude and/or perform poorly. And often the slacker too grows hostile toward top performers who “show them up” by doing excellent work. No matter how “pleasant” or “needy” the poor performer, a leader’s job is to move them on to a more suitable job or organization where they can be successful—and less contentious.

Very few people will admit to being a gossip. Instead, they’re just “sharing” information because they’re “concerned” or trying to be “helpful.”

Don’t believe it. Gossip refers to passing on personal information to anyone who can’t be part of the solution. Make sure your team members know that you expect them to stop gossipers in their tracks. Gossip destroys reputations, demoralizes its victims, and eventually destroys trust and unity among coworkers.

These behaviors may not always be labeled “bullying” by those involved, but they can be just as counter-productive, damaging, and disruptive as the anonymous threatening letter in the mail. Successful leaders work to build unity wherever they see dysfunction.

Learn more communication habits to avoid with Communicate Like a Leader: Connecting Strategically to Coach, Inspire, and Get Things Done