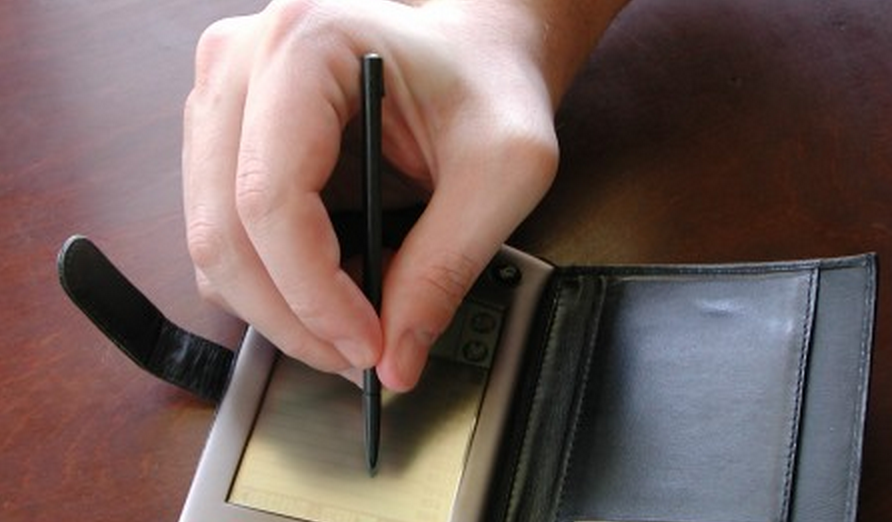 Do Manners Still Matter If You’re the Leader?

We are at our best with those random acts of kindness to strangers.  Coworkers and family members don’t fare so well. The reasons vary: We take them for granted and think they’ll love us anyway. Or maybe familiarity breeds irritability.

Whatever the cause, rudeness has ruined family relationships. And otherwise competent business leaders are disliked and dissed by their staff and peers because they fail to understand that manners matter.

The revival of respect and kindness could revolutionize employee engagement.

Leaders communicate a lack of respect and discourtesy by:

The opposite of these actions, of course, are the small kindnesses that communicate respect for others, engage their hearts, and ultimately increase your influence when you have an important belief or value to share.  Manners matter a great deal to leaders who last.