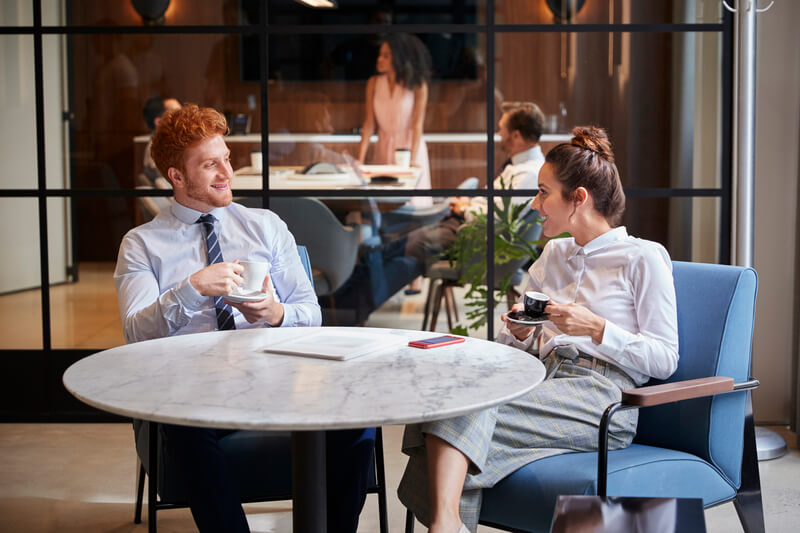 How to Coach With Feedback That’s Useful and Well Received

Ask any manager what they dislike most about their job, and they’ll respond quickly with something like this: “Giving negative feedback.” Or: “Coaching poor performers.”

The worst managers ignore the problem until either the poor performer resigns in frustration or the top performers leave in anger at having to “pick up the slack.”

The best managers learn how to lead team members to assess their own performance so that feedback flows naturally. As a result, resistance decreases, and performance improves.

Here’s how those conversations unfold:

Lead the Person to Assess His or Her Own Performance

Create the feel of a casual conversation. Consider the informality of the time and place. What about a stroll across the campus toward the cafeteria versus calling Maya into your office and closing the door? Sift the nervousness from your voice and body language; remind yourself that you’re not taking notes as a precursor for termination. You’re coaching for improved performance.

Start the conversation with open-ended questions:

—“How do you think this last product launch went over with our route drivers? Did you get the sense that they really understand the difference between this new formula and what we had on the market last year?”

—“Why do you think they left the meeting a little fuzzy on this concept?”

—“How do you think you might correct any misunderstanding before they start calling on customers next week?”

Rather than launching into a lecture on all things negative, ask your team member what they’ve learned through this experience. (But again, take care in not calling the project or outcome a total failure—unless you both agree that the situation could be labeled a disaster.)

—“What do you think you’ll do differently with the drivers on the next launch?” (Then listen to them elaborate on changes they already have in mind after self-assessing the outcomes that were less than desirable.)

—“Anything else? What about the pre-launch? Have you thought about changing the way you do the tease on the invitations?”  (Again, listen for their ideas on what to change, improve, try, investigate.)

—“Have you definitely decided what NOT to do again next time?”  (If they have ideas to add on this question, you’ll know they’ve reflected deeply. They know failure when they’re staring it in the face! No point in rubbing it in their eyes.)

If for some reason, the team member has little self-awareness, the conversation structure leads naturally into your adding your own observations at this point.

Your transition will confirm positively what your team member has said: “I agree with what you’ve said about ….” “I think you’ve identified the trouble-spots and have the right approach to correcting them for the next time.”  (Notice that you’re giving credit for identifying and correcting his/her own performance.)

Whether you’re agreeing with what the team member states about the performance, situation, and necessary improvements—or expanding to include new or different observations and corrective actions—the team member feels heard.

That’s respectful communication. That in itself often turns the negative to positive, useful information.

Be Direct, Clear, and Optimistic About the Future

You never want to sugar-coat bad news or poor performance. But focus on the future rather than on the past. End the conversation by “looking forward” to the changes or improvements the team member will be making in the process, situation, or performance.

Get out the mental eraser and remove everything you’ve ever heard about negative feedback. Employees today long for clear, useful, frequent feedback—the kind that will move them ahead in their career. And as their manager-coach, it’s your job to provide it.

Learn more ways to give feedback with Communicate Like a Leader: Connecting Strategically to Coach, Inspire, and Get Things Done