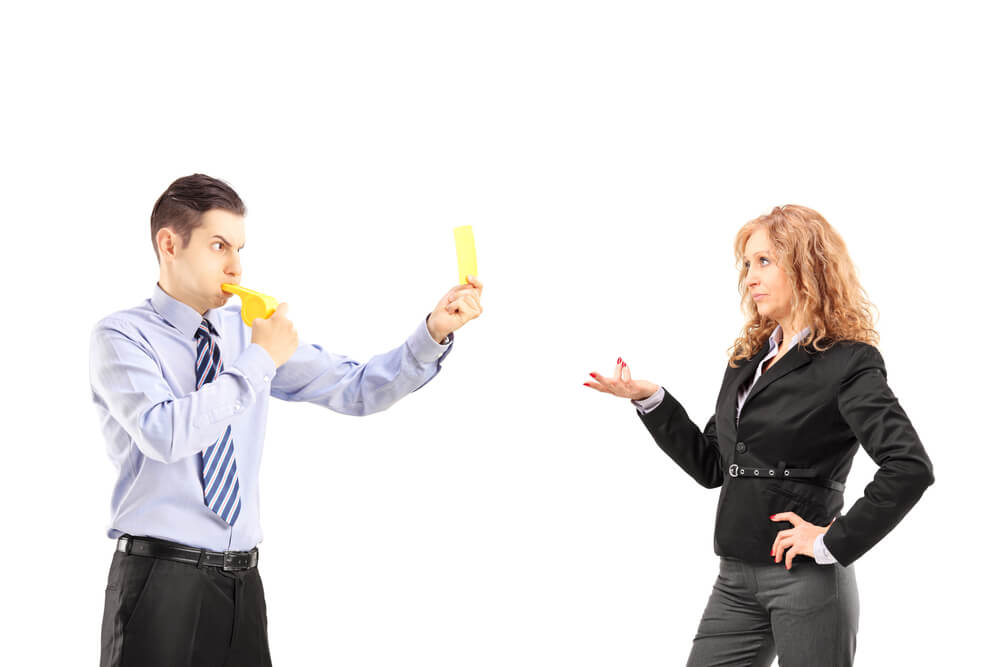 How Meeting Leaders Deal With a Dominating Person

In an ideal world, everybody would play nice. All meeting attendees would arrive on time, put away their devices, tune in to the discussion, contribute passionately, listen to their colleagues’ opinions, understand the logical flow of the meeting process, resolve conflict amicably, and leave fully committed to the decisions of the group.

But teleconferences and face-to-face meetings can unfold similar to those on the playground. You may have passive attendees and dominating participants that annoy each other and complicate the process.

So why not just let the passives fade into the woodwork and let the dominants take over the game board? Several reasons:

So what’s your role as a leader facilitator?  You serve in much the same capacity as a moderator for a panel or a presidential debate. Your goal is to create an environment where everyone has opportunity to contribute to the discussion, and that often means putting some controls on the dominator.

To sum up: There’s not much value in a meeting where only one or two people dominate the discussion. So if you’re in charge, lead!

(The list summarizes 9 key principles from the new book What More Can I Say? Why Communication Fails and What to Do About It by Dianna Booher, published by Penguin Random House/Prentice Hall.)