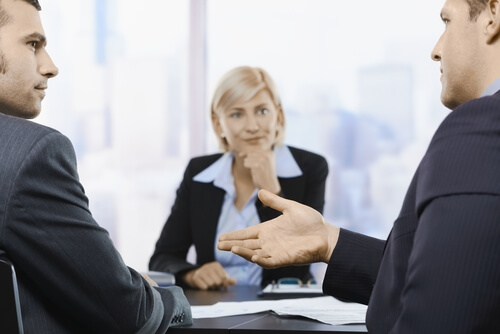 Communication Cures for People Who Avoid Conflict at All Costs

––“Anybody have a problem with that?”

––“Somebody has probably already said this, but …”

If you’re a leader asking such questions or making such comments, others often translate them to mean: “You’re concerned with your ability to facilitate a discussion when everyone is not in full agreement and where the culture values harmony above clear communication. People do not feel free to speak their mind, so you have to beg for input and protect everyone’s ego if they give it.”

If you’re making those comments or asking those questions as an individual contributor—versus a leader––people translate this way:  “You fear any conflict that might be caused by saying what you think. So you either couch your opinions indirectly in questions or feel the need to get permission before stating an opposing view.”

People often do not hear and understand indirect language. That is, they discount or ignore you.

I do not say this with condemnation. I say it with understanding because I’m a member of the conflict-avoidance secret society. I’ve been known to walk miles around a conflict to avoid getting caught in the cross-hairs.

Yet through the years, I’ve learned that I have to be willing to communicate directly to get an important point across. Not harshly, not arrogantly, not rudely.  But directly–and positively, if possible.

Check into Available Cures—As a Leader

People who speak up move up.