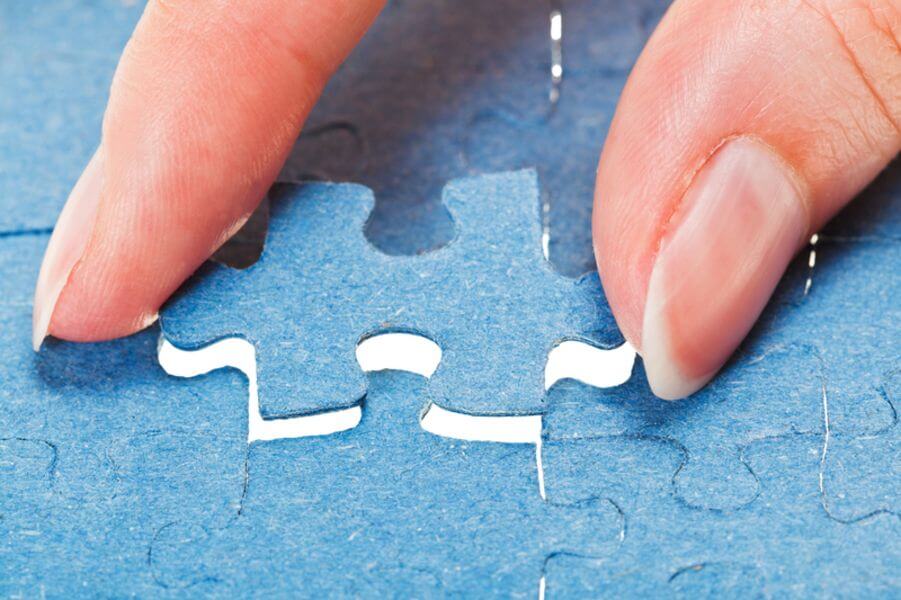 When my client Mitch visited our office, he had both good news and bad news. “Let me give you the good news first. . . . A couple of partners and I just bought a small telecom at a great price—basically a spin-off of the entire division I used to manage.”

“That’s great news.” I followed up with several questions and learned that the spin-off he referred to was from a nationally known company that had downsized his entire division.

“The downsizing didn’t sound exactly like good news at the time,” Mitch continued. “But it has turned out that way. That is, if we can make a go of this telecom venture.”

“Well, I’d say you’re off to a good start. Everything sounds like good news so far,” I said.

“Right. . . . Well, here’s the bad news: I’ve placed about 40 to 45 technical experts in leadership roles. Brilliant at their individual jobs—don’t get me wrong. But they’ve had only limited experience as managers. At best, they were supervisors in their old jobs. . . .  They have the technical know-how. But now they need to communicate with their peers in other areas, deal with customers and suppliers, and interact with the executive leaders on the new team.”

I nodded, not wanting to interrupt to tell him how common his story sounded.

“They’re communicating at about this level,” Mitch gestured with a wave of his hand about mid-thigh, as if measuring the height of a small child.  “And I need them to start thinking and communicating from this perspective.” He repeated the gesture at hairline level.

When leaders are struggling, it doesn’t take long to pinpoint the weak leadership communication habits. Here are three sound practices from Communicate Like a Leader: Connecting Strategically to Coach, Inspire, and Get Things Done (releasing June 5 by Berrett-Koehler) that can immediately turn things around for them and their team:

Employees buzz over lunch about micromanaging bosses, complain about them around the water cooler, and chew them up at the dinner table with their family. At the least, for the individual reporting to this kind of manager, frustration leads to deep-seated resentment that often triggers a job change or career move.

Building up this wall of resentment blocks all other communication with your staff.

Translate Your Work to the Strategic Difference

As a leader, you deal with questions every day; some serious, some trivial.  “What do you hear about the merger plans?” “Do you think our budget is going to be cut?”  “Can we get an extension on the deadline?”

But the ONE question that you have to answer correctly every time is this:  “What are you working on?”

It’s particularly critical that you get the answer right when you’re the leader—and when you’re representing an entire team. Otherwise, you could find your entire team downsized because your function doesn’t seem vital to the organization.

So never communicate outside your functional area “inside” data and lingo. Instead, focus on answering the key questions: What big problem are you working to solve? Why does that matter to the organization? What outcomes are you hoping to achieve? (And depending on whom you’re talking to, you may want to answer this: How will your work affect their budget or timeline?)

Negotiate the First Situation With the Second in Mind

Negotiate each situation as if a more important opportunity will rest on the relationship developed in the current interaction. The failure to operate by this principle underscores why many business deals fall apart at the last minute: One or both parties still lack basic respect and trust of the other because of the way they’ve been treated throughout the negotiations. The deal comes down to the “heart of the matter.”

When either party walks away from discussions on a sour note, it’s highly likely there’ll be no future interactions. And no introductions to potential suppliers. And no referrals to prospects. And no good word passed on to potential top talent. And no goodwill gestures in the current working relationship.

For more practical ideas on how to communicate strategically as a leader to all audiences in various settings up and down the organization, grab a copy of my newest book Communicate Like A Leader, launching June 5. Pre-order NOW by clicking this link: http://www.communicatelikealeaderbook.com/buy/