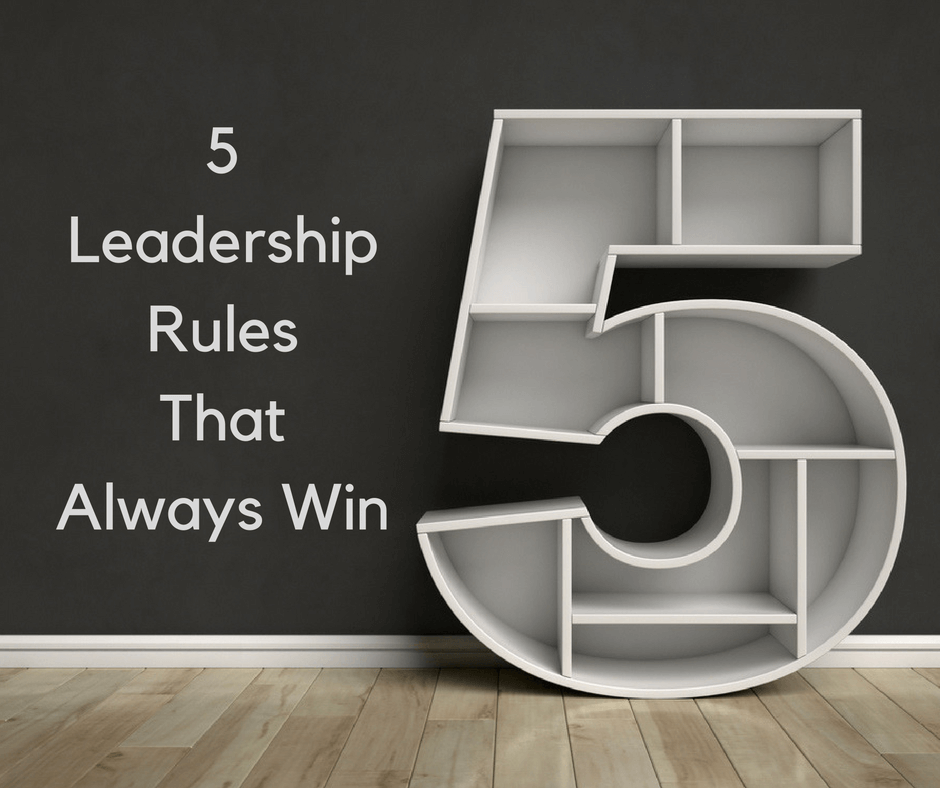 During an election season or a corporate crisis, the word “leadership” is used probably more than any other—as a prescription for better government, long-lasting prosperity, or higher profits. So if you’re a manager or executive leading the charge, what are the unwritten rules to achieving these best outcomes every single time in the worst of times?

When investigating why equipment failed, how mistakes happened in routine procedures, who received what assignments, why certain suppliers were selected for a project, why candidate X was chosen over candidate Y, why approach A was followed rather than approach B, simply sniff the financial trail. That “follow the money” admonition first used by Deep Throat to guide investigators to unravel the Watergate scandal has become a cliché because this rule has few exceptions. Money still makes the case in many decisions.

People gain power three ways in an organization: Those who have an important title have “positional power.” People who report to them have to do as directed: Schedule their vacation when they say, work overtime when they say, attend meetings when they say. But these direct reports don’t have to like them. And if they don’t like them, they rarely do more than is required and often go “around them” to get their own way.

Some people go through the workweek fighting battles. The easiest route, however, is to go through your week seeking out individuals, departments, or strategic partners who have the same goals as you do. Ask yourself, “Who else would like to see this same thing happen?” “Who else would stand to gain if this policy passed?” “Who else would benefit if we did X?” Find others who stand to benefit from what you want to do, change, buy, or get approved. Align your efforts.

If you’ve ever attended an industry conference, you know there are typically as many people wandering the halls during the sessions as inside in the meeting rooms. That’s for good reason. People converse one on one to see where each stands on trends, decisions, issues, and plans. Then when the committees or boards meet, decisions have already been made. All that remains is the count.

The same is true inside corporations. Pre-meetings take place one on one in the hallways, in the cafeteria, by the water cooler. The pitch. The assessment. The count. Once you know you have the majority vote, then you schedule the official meeting and reveal the decision.

Just as with Congress, understand that this is the way things get done in controversial situations.

The final test: Look yourself in the mirror and imagine asking your grandmother for her approval and blessing on your plans and decision. How does this differ from asking yourself? We can all justify behavior and decisions to ourselves. Most of us feel that we “did the right thing.” But could you justify your action or decision to your grandmother—someone who loves and believes in you, but who has common sense combined with long-term perspective.

Count on these five rules to guide you through most leadership challenges.