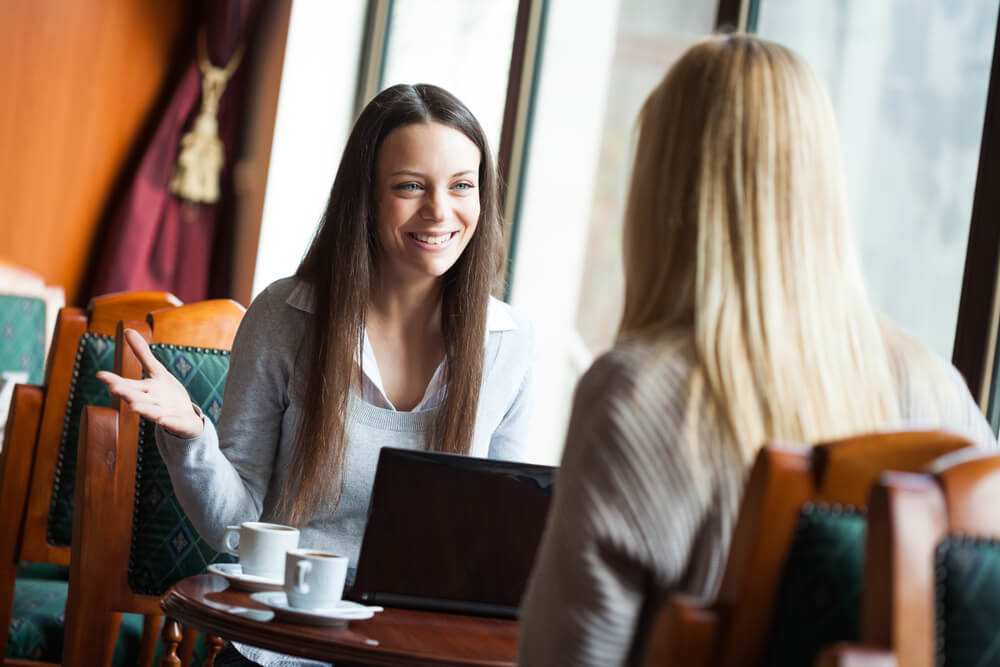 4 Ways to Be a Witty Conversationalist

My husband’s Granny Jordan lived to be ninety without a broken bone. But that’s not to say she didn’t fall often. Whether she had an equilibrium problem or was just clumsy, the family never decided. Suffice it to say, she never hurt herself badly enough to decide to see a doctor for testing. And she never owned up to being clumsy.

It became a family joke when her teenagers left for school in the morning, “Now, Mama, don’t go out to get the mail until we get home. We don’t want you to fall off that curb—what would the neighbors say about finding you in the gutter?”

Later in life, she lived with her daughter and son-in-law. One night she got up to go to the restroom, and when she stood up from the toilet bowl, she tipped herself over into the nearby bathtub. Not wanting to wake the “kids” at two o’clock in the morning, she just pulled a towel over her arms and lay there until their alarm clock went off.

When someone teased about the incident, Granny Jordan always responded, “I only fall enough to stay in shape.”

If you’d like to be as witty as Granny Jordan, consider these winning ways as a conversationalist:

Wit and wisdom call for playfulness and perspective—neither of which show up when you take yourself too seriously.  So relax, reflect, and let the words flow.