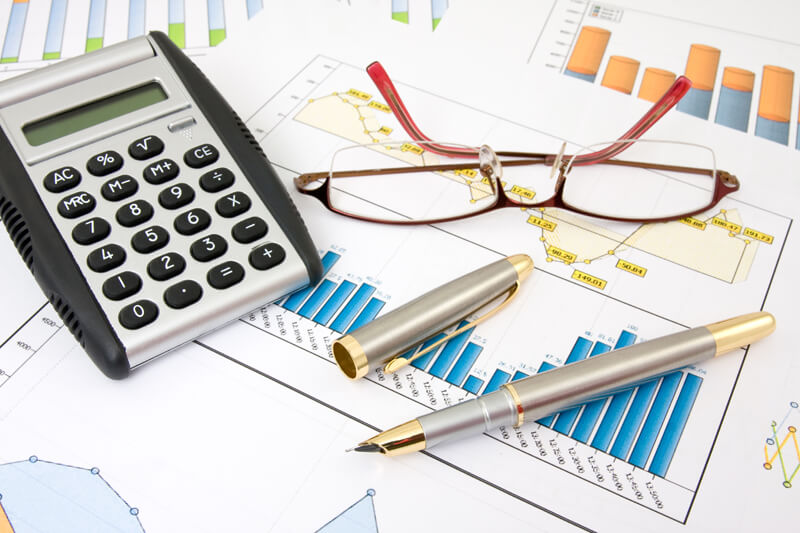 3 Things Executives Should Communicate to Managers About Money

Mum should not be the word when it comes to money in the marketplace. Yet all too often, you get an assignment, the goal, and a deadline—but without the financial information that determines its success or failure. More specifically, the profit picture.

The best executives know that to retain great people, they have to share the whole story. High performers expect the principles and specifics needed to make the best decisions.

3 Things to Communicate to Your Managers About Money

In April 1970, despite daunting odds and endless problems, Gene Kranz’s NASA team rescued the Apollo 13 crew. The astronauts survived because Kranz’s team did one thing–they focused on their mission. Every communication and every dollar was targeted to bringing their crew home safely. Money is much the same.

Even if you’re not landing spacecrafts or saving astronauts, you’re certainly answering a similar question today:  What’s my mission? And your money will follow your answer. Money flows into missions like water in a dam. If your communication about money funnels your team into a common mission, their hearts align on shared objectives, not selfish obsessions.

The takeaway:  Teams that rally around a mission rarely squabble over allocating or spending money.

Money’s a Pawn, Not the Queen

As a boy, I completely missed the point in chess. Despite having 15 other pieces at my disposal, I focused on one––the queen. I loved how the queen could go far in all directions. Then I learned the power of the pawn. Each pawn is small and limited, but collectively pawns make success possible. So can money.

Too many managers treat money as the queen. Yes, money can go in many directions with far-reaching impact. But money is just a pawn. Your team is the queen. Show your queen how she (the team members) matter most, not money. Connect with their families, not just their finances. Share a few extra pawns (money) to praise, protect, and position. But never confuse pawns for the real queen.

The takeaway:  Money is an expendable piece to secure what matters most. Ensure that your team members understand their value to you and the organization. Appreciate and protect them above all.

Money has a knack for drawing out the worst in people, especially when accompanied by the wrong message. Far worse than saying the wrong thing, however, is saying nothing at all. Silence about money salts wounds and deafens success. Silence may not turn staff into Hannibal Lecter’s victims. But when given the silent treatment, they’ll feel like victims nonetheless.

Teams need real, honest conversations and credible actions, especially involving money. What is the profit margin on the product? How much leeway do they have in negotiating price on a bulk purchase? Are you about to release a brand new model that makes the current models obsolete? What are the criteria to qualify for the year-end bonus pool? How does keeping medical cost down lower their portion of insurance premiums? If you can’t provide desired compensation, budgets, or clear expectations, don’t leave them dangling.

The golden rule applies here too––tell them what you’d want to know.

The takeaway: Avoiding or deferring money conversations will kill even the strongest staff members’ commitment and damage the culture.

Whether you’re a novice communicator or a TED speaker, your teams will cherish renewed communication on money. Plus, they’ll make better decisions. They’ll want to stay and grow because they’re “in the know.”