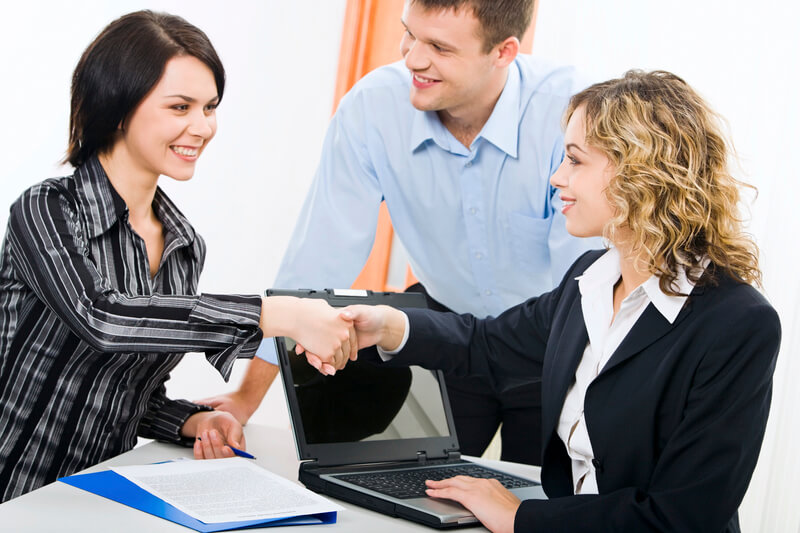 What to Do When Hit With a Negotiation Surprise

Experienced negotiators refer to this surprise tactic as the “bomb scare.” Such surprises happen in sales, salary negotiations, customer projects, and political situations. Consider the two “bomb scares” (one for each side) with the two James Comey announcements before the 2016 elections about re-opening the investigation of Hillary Clinton’s emails and then weeks later the announcement that Clinton was cleared. In dropping these two bomb scares, Comey managed to alienate the leaders of both political parties.

Another example: The recent Brett Kavanaugh nomination for Supreme Court Justice and the last-minute bombshell allegations tossed into the Senate negotiations for confirmation.

How to Handle Last-Minute Negotiation Surprises

Here’s a common sales scenario where the “bomb scare” plays a role: Let’s say you’re trying to sell uniforms for servers at a large restaurant chain, along with your laundry service for the uniforms. Just as you’re sitting down around the conference table with your client to discuss your prices, product, and service, the buyer-manager walks in and drops an email on the table. He says the email states that headquarters has just announced a new policy: uniforms are no longer mandatory. Individual managers of each restaurant can make the “uniform” decision for themselves.

Beware the Typical Response When Hit With a Negotiation Surprise

In such a situation, what’s the typical response to this sudden bombshell announcement? You, the seller, will begin to make all kinds of offers to entice the other person and “save the deal.” Those restaurant managers may not now be required to buy uniforms, but you’re likely to make your offer even more enticing before they rethink the situation and decide to toss out the idea of uniforms altogether.

When you’re suddenly surprised at the start of a negotiation, consider postponing your discussion until you have a chance to rethink your position and your plans. Take time to investigate the truth of the bombshell and its implications. The “bomb” may or may not be real; you may or may not be able to trust the source in front of you. The implied consequences may be either likely or very far-fetched. Take time to verify the specifics of the situation and all assumptions before deciding on your next steps.

A new situation warrants a new set of plans—but not necessarily concessions.

Learn more ways to handle both the expected and unexpected in your negotiations in Communicate Like a Leader: Connecting Strategically to Coach, Inspire and Get Things Done. Download an excerpt by clicking here or on the image below.