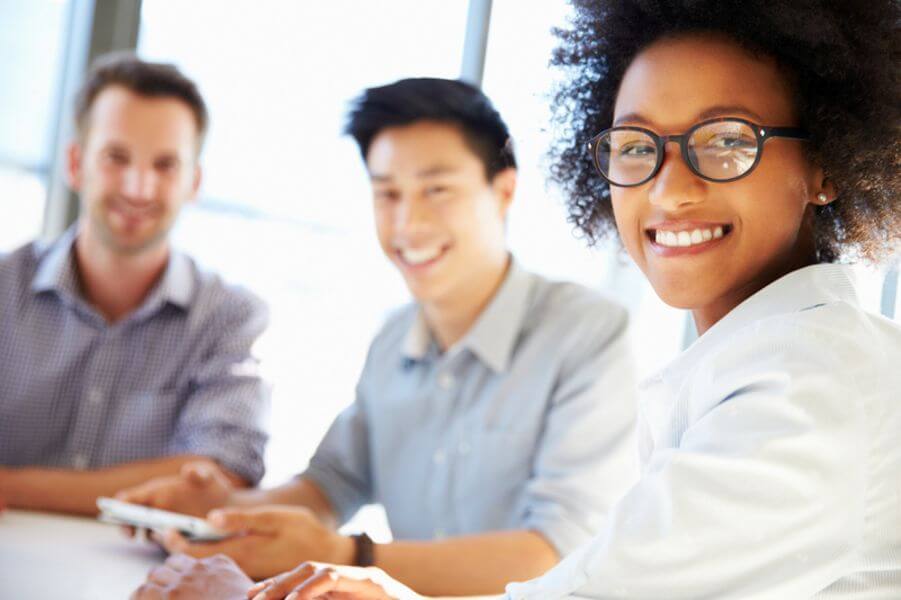 Life unfolds as a series of persuasive interactions—to get a date, a mate, a job, a promotion, a sale.  What can you do to influence how others think or act as a result of your encounters? Here are 3 counter-intuitive principles of persuasion that most people find hard to believe.

How to Persuade: 3 Uncommon Tactics

Remember That Listeners Average Rather Than Add

Human nature leans toward excess. If pricing on the regular soft drink makes sense, then the SuperSize drink seems like a steal. If jogging three miles a day keeps you in shape, then training for a marathon should make you super-fit.

People transfer that same thinking to the workplace when they negotiate a contract, launch a marketing campaign, or tout their favorite political candidate. But according to the Presenter’s Paradox studies done by Kimberlee Weaver, Stephen Garcia, and Norbert Schwarz, such reasoning is wrong.

When presenters offer extras, often the additional item cheapens the perceived value of the overall benefit—and can even subtract—as measured by what a customer is willing to pay for a product or service. At best, the low-value “extra” may leave a negative impression overall.

Here’s what the researchers discovered: People intuitively think that communicating more reasons or benefits improves their offer or builds their persuasive case. They consider each “advantage” or “reason” or “bonus” as a single add-on, increasing value of the whole offer.

But listeners evaluate differently. They average rather than add all the pieces of the offer or information and walk away with a single impression. (The same premise holds true whether the messages are positive or negative, or monetary or non-monetary.)

When averaged, not only does “more” become less; it can actually harm the rest.

What this means to you: Don’t add a cheap bonus to a great product or service.

Give More Attention to Potential Than Achievement

Is it possible that highlighting your achievements can be less effective or compelling than highlighting mere potential? After all, someone with a track record of achievement removes much of the risk for the future. Someone with only potential might succeed—but might also fail.

Zakary Tormala and Jayson Jia, from Stanford University, and Michael Norton, from Harvard Business School, conducted eight studies to understand this counterintuitive preference. In their first two studies, the researchers focused on sports and leadership.

Seventy-five undergraduate students were asked to imagine that they were managing a team in the NBA with the intention of offering a contract. Two “candidates” were given ideal stats, with this difference: One candidate had already achieved these stats. For the other candidate, the stats were presented as “performance projections.” To counter the argument that other facts about the candidates’ background might make a difference, the rest of the candidate profiles rotated randomly.

In both studies, participants preferred the candidate with “potential” over the one who had actually achieved results. The researchers continued to test their hypothesis through six additional studies in different context:  In all cases, the evaluators preferred potential over achievement.

In my own interviews with executives for my book What MORE Can I Say? Why Communication Fails and What to Do About It, executives expressed a similar preference this way: Tried-and-true performers have been tested. The organization knows what these candidates can do—and has probably seen the limits of what they can do.  An untested, new performer is like a blank canvas. Although the new hire may fail, there’s also the chance that he or she may succeed beyond all expectations.

You may have observed similar decisions: A new supplier wins a contract because they seem to have more potential than the incumbent. Hollywood stars with one current hit movie sign the next contract for twice what the four-time Oscar winner earned on the last film.

Potential intrigues precisely because of the uncertain outcome. That’s why games and contests engage—they involve risk and reward. Watching “a sure thing” is like seeing a movie for the seventh time.

When persuading, you’ll generally be more successful in pitching the potential payoff rather than past accomplishments.

Spiral Up Rather Than Down to Turn It Around

When persuading someone to change how they think or act, people often push with inappropriate phrasing. The resulting discussion spirals into stalemate:

“We shouldn’t share the survey results with the entire membership. The results will be embarrassing.”

“Yes, but if we don’t share the results, they’ll feel their time was wasted in completing the survey.”

“Sharing the results with the entire association could mean we lose half our members.”

“Yes, but how are we going to grow the membership if we aren’t responsive to what our members say they want?”

The “yes, but” comeback stalls progress. You cannot move people to change their mind as long as conversation moves in a tit-for-tat pattern. Pushing, invalidating their opinions, and creating an argumentative tone leads nowhere.

Instead, try a different tack by the spiraling-up approach:

“We shouldn’t share the survey results with the entire membership. The results will be embarrassing.”

“And if we don’t share the results, they’ll feel their time was wasted in completing the survey.”

“Sharing the results with the entire association could mean we lose half our members.”

“Yes, and so we need to let them know we’re listening and responsive—like adding the new publications and the training programs they mentioned. Those should be our first priorities.”

If not toward agreement, the “spiraling up” approach has to move the discussion at least sideways.

While these 3 techniques are not intuitive, they do separate the master persuaders from the neophytes.

For more tips on persuasive communication check out What MORE Can I Say? Why Communication Fails and What to Do About It.