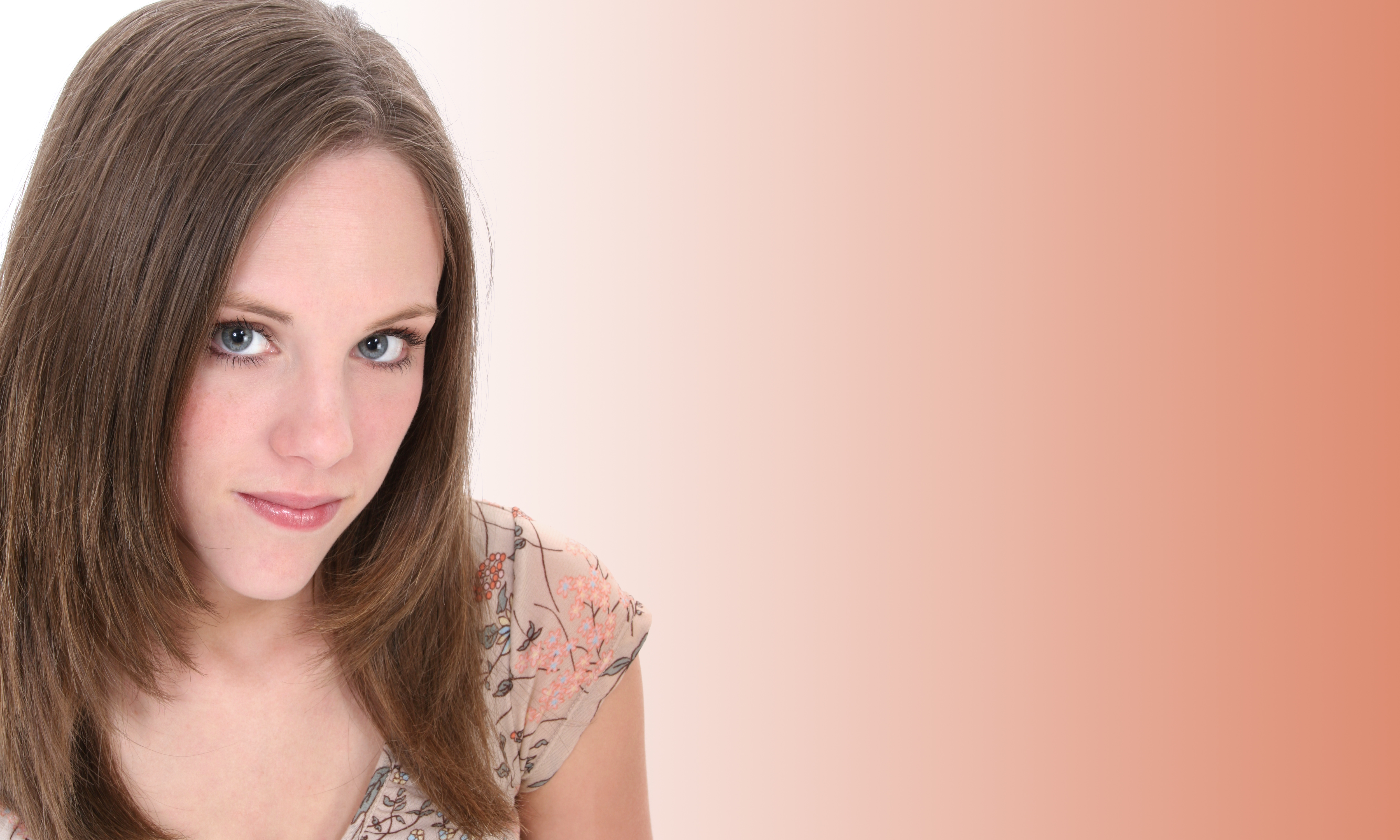 Turn Your Hecklers Into Fans at Work

With hecklers it’s not all about you. It’s all about them. They have an attitude and an agenda. As a person of influence, how do you quickly turn your detractors into supporters?

Don’t Let Them Fake You.

Inattention is the least expensive, easiest, and fastest weapon used to control a power play—an unreasonable demand or threat. If you don’t believe it, watch a server at your local restaurant or a flight attendant on your next airplane trip handle an obnoxious customer that way. Simply ignore a person’s unreasonable requests, threats, or demands until they change their mind.

Tone and inflection in the English language can be subtle, yet pack a walloping punch. Take this example: “I don’t know what you’re talking about” can mean “That’s nonsense” or “I’m puzzled.”

Such comments can escalate conversations into arguments. Tone, mood, and attitude all convey meaning. The difficulty is deciding who’s being defensive. Who’s “reading into” the conversation. If the other person is defensive, he or she will let the defensive tone creep in and then deny it when challenged. Instead of sorting out a problem by starting with the words, start with the attitude.

Decide who has the defensive attitude, and then determine the meaning of the words. It’s a remarkably reliable system.

If you have detractors, trust has usually fallen and tensions have risen. Questions will be suspect from either side because most will contain accusations. “Why didn’t you tell me you needed these by Friday?” “How did you think we could spend that kind of money on this project?” Granted, these may be informational questions—but they won’t sound like it with tension and resentment in the air.

Instead, make statements about what you feel or think. “Advance notice that these items were needed by Friday would have been very helpful.” Or: “I think we can get this project done on a much smaller budget than the $10,000 you recommended in your report.” Ask questions only when you really are trying to gather information: “Do you know if we have the budget to use outside help?”

A statement usually generates a response—either agreement or disagreement. A question often feels like an accusation–and generates a confrontation.

Identify Areas of Agreement or Disagreement.

Good negotiators work from a successful starting point: They begin on the easy issues and move to the more difficult. Likewise, when discussing a conflict, start by confirming undisputed facts or shared goals for the outcome. Finding that you agree on some issues gives momentum to take you through the harder ones.

Kill The Chatter That Chills.

Eliminate argumentative words and phrases: “That’s not true.” “You’re wrong.” “You’re confused.” “That’s a half-baked idea!” Any of these sentiments can be expressed in a less abrasive way. Avoid “fighting” words unless you want to fight.

Realize That Some Games End in a Tie.

Both sides—with differing viewpoints—can be right. People bring different backgrounds, values, roles, experiences, and goals to the workplace. All differences cannot be reconciled. Policy A may be bad for Joe and good for Manuel. Alan may want to be rewarded with plenty of time off the job while Katherine may insist on stock options. Neither opinions–nor goals—are necessarily wrong. Both may be very right and appropriate—and the cause of conflict. It’s a fact of life difficult to accept but necessary to your sanity.

Comic Charlie Chaplin was able to laugh about it:  “I am at peace with God. My conflict is with man.”

Avoid Adding Distance to Your Goal.

Working under the pressure of personal conflict adds distance to your reach for the goal.  An operational manager almost missed a valuable idea because of such emotional clutter: the tiresomeness of dealing with an abrasive worker with an abrupt communication style. The worker made a valid suggestion on a project. But the manager jumped to a conclusion and decided to tune him out rather than hear him—simply because it was an emotional shortcut.

Hecklers can cost you peace of mind, break your concentration on important goals, and blind you to bonanzas or bumps along the way. Instead of making your response all about you, try to make it all about them. Their needs. Their goals. Their self-respect. It’s far better to bend a little than to break.