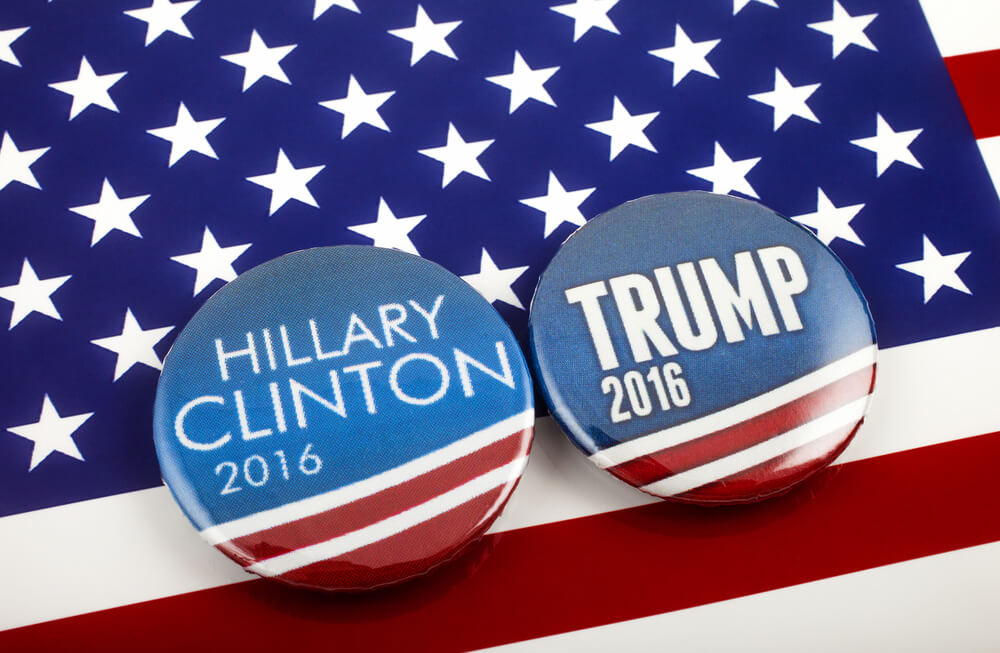 What Did Trump’s and Clinton’s Body Language and Style Reveal in the Debate?

Body language leaks the real feelings and truth behind the words. So what did the candidates really reveal to the audience in last night’s debate?

First, a caveat: One gesture alone means nothing. Body language should always be read in clusters, and gestures and movements must be compared to someone’s natural body language. For example, arms crossed across the chest is typically a defensive, closed posture—unless that’s someone’s natural way to sit or stand. For that person to stand or sit without arms folded would be worth noting and interpreting in a specific situation.

After studying and researching body language and coaching executives on the topic for more than three decades and studying videos of the candidates for the past 15 months, I offer these observations from last night’s debate:

––Trump gives a deferential glance toward Clinton and flashes a genuine smile as he asks her how to address her: “Secretary Clinton—is that okay?”  (Dips his head to the side, eyes involved in the smile)

––Clinton returns a genuine smile and nods. (Her eyes involved; her head straight; she looks at him straight on.  She uses a much different smile later on in the debate.)

Trump: Trump’s most common listening pose was irritation and disagreement:

––Defensive posture with dropped shoulder, leaning in to the mic as if a football player setting up a block

––Circled lips with the drawn out “wrong”

––Uplifted chin, head cocked to the side

On the opening mention of the Nafta deal, the email zinger, and Trump’s references to her “bad experience”:

––On the opening trade question and the Iran deal, Clinton’s facial muscles tighten. Her uplifted chin drops. Her eyes blink often and rapidly (a sign of lying and/or disbelieving what you’re saying).

––On the email issue, Clinton’s eyes widen with the surprise zinger at that point in the debate. Then as she goes into her practiced answer, her facial muscles relax.

––Question about race relations: Both candidates show their sincerest facial expression and tone.

––No longer dipping his shoulder in a defensive posture.

––His gestures are in sync with his eyes.

––His posture is more relaxed and his arms move smoothly rather than in staccato chops.

––Her gestures sync with her words. (Often with her campaign speeches, her words are not in sync with her gestures. When people speak naturally, the order is FEEL-SAY. That is, the gesture begins slightly before the words. With Clinton, often the words start before the gesture. That’s why she often seems robotic. But when talking about race, she looked “in sync,” sincere.

What did YOU read between the lines about the candidates’ communication styles and body language?

Watch my FOX 4 News Good Day Dallas interview here. I comment on the presidential debate–specifically on the candidates’ body language and communication styles.