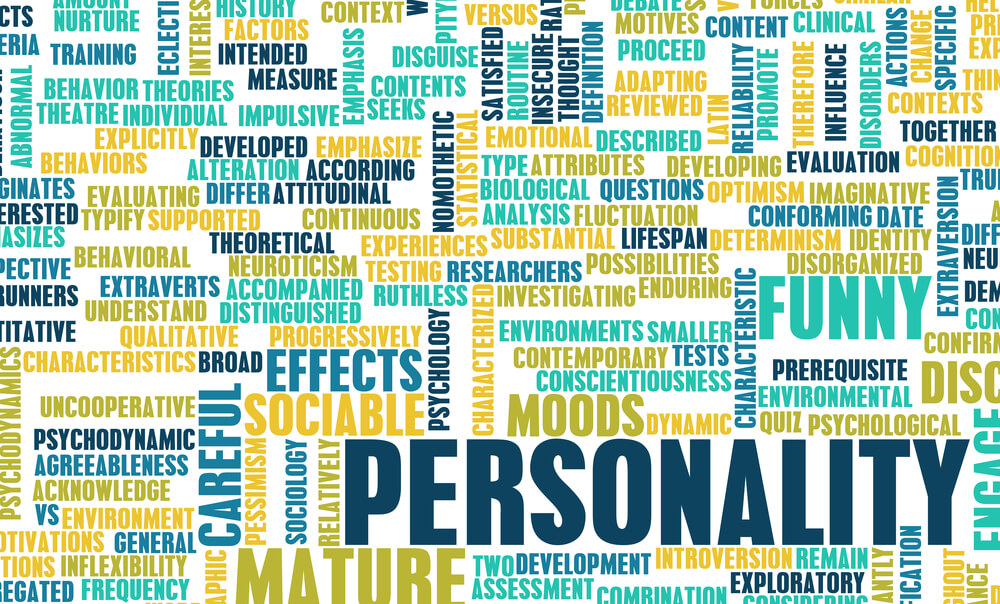 Traits CEOs and Executives Look for When They Hire

You may or may not be in the market for a new job. Yet, what executives look for when they staff their organizations suggests as much about the priorities and personalities as the new hire’s own. So if you intend to set up a strategic partnership with them, sell to them, socialize with them, or work for them, learning what they value never hurts.

Richard Branson, founder of Virgin Group, says that he looks for “personality or passion.”  Angela Ahrendts, senior vice president of Apple Retail, says that when she interviews people for a top slot, she’s trying to determine how they think—their analytical skills.  Ralph de la Vega, President and CEO at AT&T Mobile and Business Solutions says he values most someone’s integrity and credibility—things that aren’t found on résumés.

According to a 2014 CareerBuilder study, the top 10 traits employers look for in job candidates are these:

Further up the ranks, you begin to hear these traits mentioned by senior executives as those they value most in people they hire:

You’ll notice a key difference between these two lists:  In the first group, all the items but one are descriptive. They describe one skill, trait, attitude, habit, or characteristic. (Yes, a few like “team-oriented” could be modified to a noun, i.e. “team player.”)

But still, none of the “Top 10” traits are important enough to overshadow everything else about the person so that the ONE trait stands as most memorable, most important, or most valuable to the exclusion of all the rest.  To paraphrase the “it takes a village” cliché, it take a whole lot of these 10 traits to get hired.

On the other hand, in the second list, the items are stated as nouns (except for “emotional stability”). Hiring executives talk of people with these qualities as if that quality alone mattered enough for the hire as in, “I’ve narrowed my hiring decision down to Kimberly, Carlos, or the strategic thinker.”  On second thought, if none of those three applicants work out, I may call back John, Sara, the Visionary, or the Risk Assessor for another interview.”

These overpowering traits become your trademark. Your reputation, influence, and career opportunities grow from these.

Emails not getting action? Get a copy of “36 Tips to Punch Up Your Writing.”