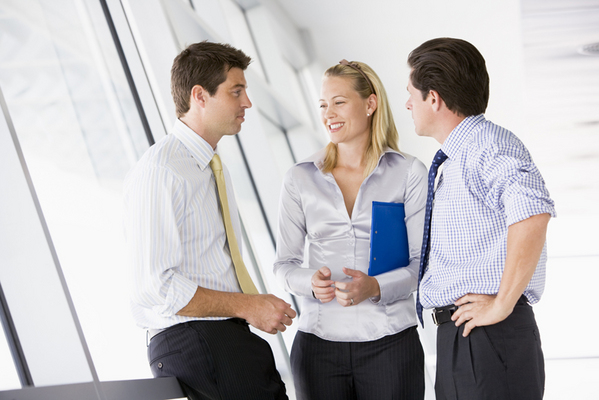 Are You Telling Stories or Anecdotes? — And Why It Matters

The president wanted to hit a grand slam at his first all-hands meeting with employees watching the broadcast from around the world. Obviously, engaging those seated in the large auditorium in front of him would be easier. But he didn’t want to miss this first opportunity to win their confidence and trust that he could handle the job left vacant by his predecessor.

“So you said you plan to open with a story about your time in Germany as a young sales manager and what you learned from failure with a client there. Let’s hear it,” I said in our coaching session together. He took his place at the front of the room.  I flipped on the video to record, and he began.

“So what do you think?” he asked after finishing.

“Good energy. Passionate delivery,” I said.  “But it’s not exactly a story.”

I went on to explain the difference between an anecdote and a story.

His face turned red. Sheepishly, he asked, “Am I the only executive who has missed that difference during their entire career?”

I assured him that he was not.  A quick-study, he took the situation from his experience in Germany, and we shaped it into a great story to use in his “debut” speech.  And I heard from several sources on my return trips to the company that he won their allegiance that day because it illustrated his humility and willingness to take a risk—and that he’d become an outstanding storyteller.

What you’ve just read above is an anecdote—not a story.

The Difference Between Anecdotes and Stories

An anecdote is an incident that’s usually amusing, odd, sad, or tragic.  Typically, they illustrate a point. Other anecdotes that are biographical or autobiographical often serve to reflect someone’s personality, attitude, or philosophy.

Stories, on the other hand, have an “official” literary definition that you may recall from English class:  A hero or heroine struggles to overcome obstacles to reach an important goal.  (Of course, that “hero” might be an organization struggling to stay afloat and avoid bankruptcy. Or the “hero” might be a new product developed on a shoe-string budget struggling to become number one in the market. Or the “hero” might be a team fighting to prove its worth and avoid being laid off during a merger.)  You get the idea.

So why should you care?  As a leader, CEO, politician, coach, speaker, entrepreneur—why nit-pick about this issue?

4 Persuasive Pluses for the Story

Steve Jobs told stories to launch his Apple products successfully.  Warren Buffet tells stories about his investment strategies and philosophies.  Presidents and world leaders tell stories about what they’ve achieved while in office and where they want to take the country in the future.  The next time you need to inspire your team, launch a new vision, or motivate people as a leader, perfect great stories.

Tired of staring at a blank screen and waiting for magic? If so, get a copy of 36 Tips to Punch Up Your Writing. Get your FREE copy!

Dianna Booher is the bestselling author of more than 46 books, published in 26 languages. She consults, writes, and speaks on leadership communication, executive presence, productivity, and faith. Her latest books include What MORE Can I Say: Why Communication Fails and What to Do About It, Creating Personal Presence: Look, Talk, Think, and Act Like a Leader and Communicate With Confidence, Revised and Expanded Edition. National media such as Good Morning America, USA Today, the Wall Street Journal, Investor’s Business Daily, Bloomberg, Forbes.com, CNN International, NPR, Success, and Entrepreneur have interviewed her for opinions on critical workplace communication issues. www.BooherResearch.com