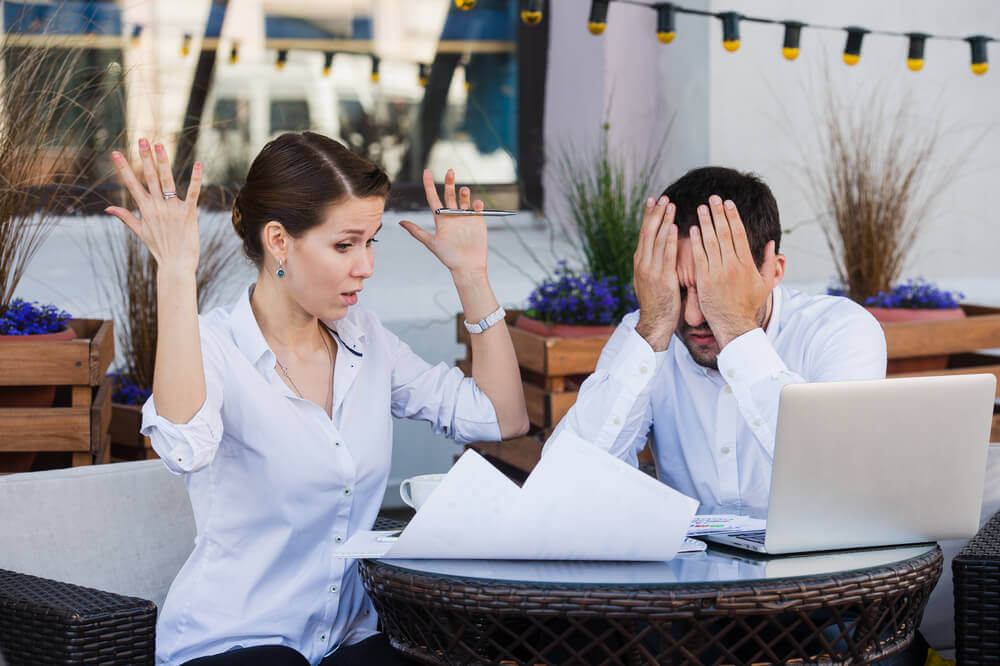 Listening to the media grilling and public outcry after politicians of both parties open their mouths, I often think to myself: “How that’s working for you?” (By that, I’m referring to the habit of reactionary rather than intentional communication.)

Almost every day politicians are “walking something back”—something they said in the heat of the moment as an off-handed comment in a crowd, as a response to an interview question, or as a come-back to someone’s criticism or plea for help. And the “walk-back” always damages their credibility, reputation for authenticity, and platform for the future.

The same holds true for leaders at all levels: managers, executives, and even parents. Shooting from the lip is bad form.

Teen: Can I go with Carrie to the party Friday night?

Parent: No, I don’t think that’s a good idea.

For some parents, “no” is the standard first answer. Lesson learned by child: Always nag, push, argue; the first response is never the final response.

Some managers follow a similar practice: When asked for approval on a change, a raise, a promotion, a customer refund, their first response is negative. Lesson learned by the staff: Continue to whine, complain, make things worse, resurface the request in multiple ways, go around the blockade.

Pause:  Get used to the habit of allowing yourself time to think before reacting. Even in an ongoing conversation, slow the pace. Breathe. Change your position in the room if you feel you need an excuse for the pause. Play with gadgets a moment to allow yourself a few extra moments (for example, put away your phone, pull out a writing pad, put away your pen, adjust your glasses or clothes).

Or simply pause, look reflective, and say something noncommittal, “Hmm. That’s an idea.” Or: “I’ve not heard you mention that before.”

Ask Questions:  Whether the other person’s comment to you or request of you is positive, negative, or neutral, before an immediate response that you’ll later regret, ask the basis for their request or comment: “Can you tell me a little more about why you ask?” “Would you give me a little background here—why has this come up?”  “What prompts your question?” “Before I respond, can you tell me how you’re planning to use this information?” “Sure—but first, why your interest?”

Not only will their answers provide a context, you’ll have time to think about what you really want to say, need to say, or should say in this circumstance.

Get the Facts: Never be afraid to delay your response altogether until you get more facts. “I hesitate to give an uninformed response. Let me investigate and get back to you.” Or: “Let me get some context on this issue and have an answer to you on Monday.” Or: “You know, I haven’t considered that. Let me give it some thought and email you at the end of the week.” Or: “You’ve caught me off guard. Let me talk to some people, get some facts. Then you and I can talk again at the end of the month.”

If the staff member (or even your child!) keeps pushing, this line works well too: “If I had to answer now, I’d have to say no simply because I don’t have enough information. But I’d like to give this my full attention with all the facts at hand. So let me get back to you on this early next week.”