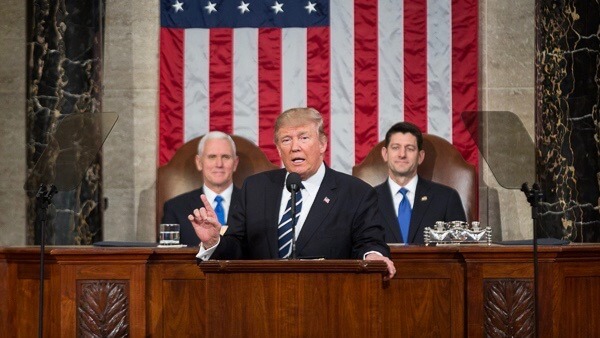 State of the Union Speech Analysis

As an executive speech coach, I’ve become accustomed to analyzing State of the Union speeches and presidential debates for many years.

Bottom-line: If Obama performed like a motivational speaker, Trump delivered like a CEO. To be more specific, Obama’s speeches were often eloquent and motivational––but short on specifics. Trump’s speech sounded like the corporate CEO’s list of “done’s” and “to-dos” about to be delegated to his team.

Let’s break that summary down this way:

Strengths of the State of the Union Speech

Weaknesses of the State of the Union Speech

What else would you add as a strength or weakness?