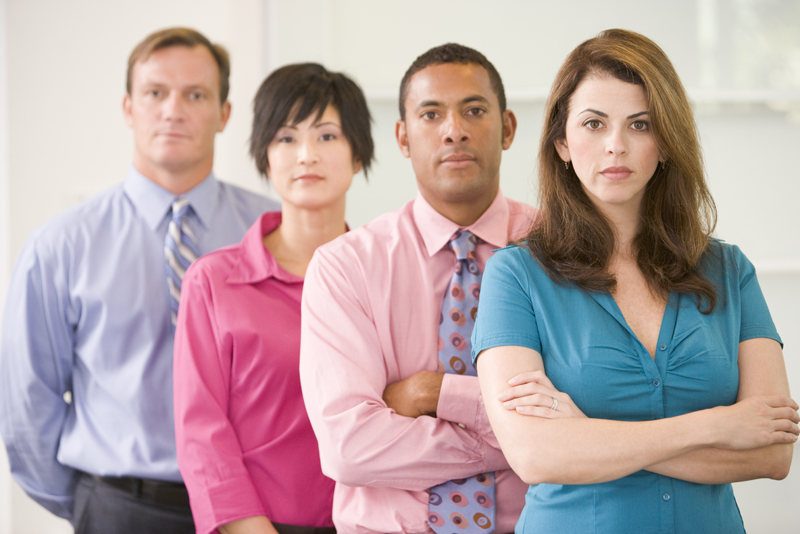 Leadership: Should Leaders Be Firm or Flexible?

For example, take basketball: The offense places a 3-point shooter deep in each corner so that the defense is spread out along the baseline. The offense also places a forward on the block near the basket. The post is at the top of the key. The point guard starts to dribble to one side. Abruptly, the guard crosses over the ball and changes directions. As the guard does so, the post sets a screen, allowing the guard to break free. At the same time, the screener or picker, then rolls down the lane toward the goal while the forward scurries out to the perimeter, taking his defender along.

If the defense collapses back in the lane to stop the pick-and-roll play, the point guard passes the ball back to an open 3-point shooter.

It’s a beautiful play and difficult to stop—unless you run it every time.

In that case, the opposition catches on that the play isn’t going to change. If the team persists in trying to run the same play, they’ll soon find themselves in trouble. The defenders stop following the decoys.

One play won’t get your team to the Olympics. Winning teams and star players show flexibility.

In the workplace where flexibility is called for, some people can’t and others won’t. Although it’s up to leaders to decide which is the case in any given situation, neither typically looks good on the employee’s official score board.

As humorist E.C. McKenzie once observed:  “Many people hate any change that doesn’t jingle in their pockets.”

Inflexibility often represents a mindset rather than a skill set. As a Signature Star at work, you have to be able to dribble, pass, run, block, guard, rebound, and shoot. Developing only one skill set––or persisting in only one mindset––will limit both your personal growth and your value to the organization.

Are you learning to run more than one play?