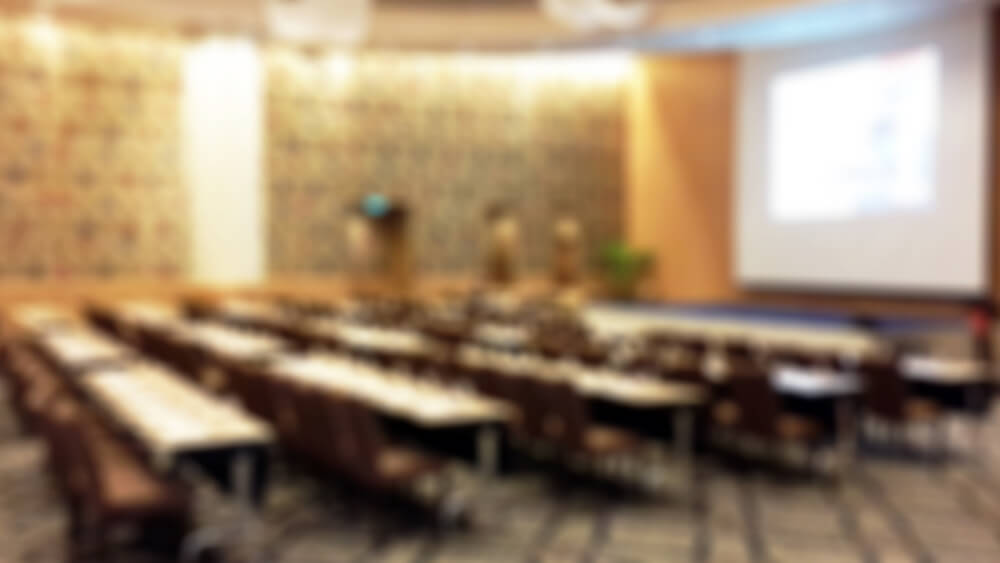 Senate Confirmation Hearings: Why Otherwise Smart People “Think Like That”!

Ever ask yourself how an otherwise intelligent friend or coworker could “think like that”? Or “vote like that”? Or “twist things like that”?  Do you ever wonder if they are intentionally taking things out of context, attempting to deceive others as they pass on information, or are simply misinformed themselves?

When you hear a smart Facebook friend, celebrity, politician, relative, or coworker say something really stupid, chances are they need to make a few changes in their communication and information-gathering habits. My suggestions here:

With time and multiple sources, truth and facts come to light. Unfortunately, unless it’s a tragic accident, some people do not apply the principle of gathering information from an array of information sources—and rarely from those they disagree with in principle.

Listen to Understand Rather Than Debate
The approval rating for the U.S. Congress routinely stays in the single digits. My observation about what happens in the halls of Congress to otherwise intelligent men and women serving there: Congress has become a debate chamber rather than a communication chamber. Should either side decide to actually listen to the other, find areas of agreement, and compromise on areas of disagreement, then possibly the country could move forward in a constructive way on substantive matters.

Avoid Passing on Half-Truths
The old information-is-power principle tempts many people to get the scoop and pass it on to the loop without ever verifying context, interpretations, responses, or explanations.

Remember That Even Facts Need Interpretation and Context

Mark Twain famously remarked, “There are lies, damned lies, and statistics.” Statistics and facts can be (and often are) interpreted to support many different storylines, options, approaches, and policies. Give me any set of “facts” to support a policy, and another researcher will hand me a different set of facts and statistics to support the opposing policy.

Facts without interpretation and context rarely tell the whole story. The story is told about an athletic event in which a US sports team competed against a Russian team, and the US team won. The journalists went back to their respective countries with two different stories—both factual:  The Russian journalist wrote this headline: “Russia Wins Second Place; Americans Come in Next to Last!”  The American sports writer opted for this headline: “US Wins First Place; Russians Come in Dead Last.”

So that’s my take on why otherwise intelligent people garble clear messages, misquote others, omit significant context that provides meaning to words, and pass on half-truths.  What’s your explanation?