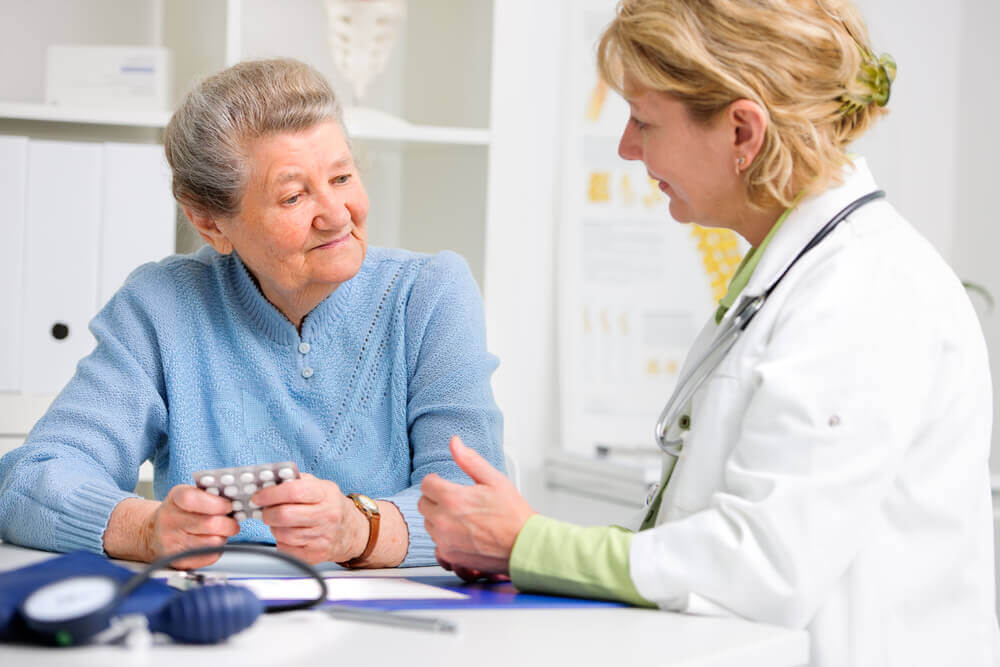 My sprightly 89-year-old dad had been walking two miles every day until his back began to bother him five months ago. Now, after seeing 3 back specialists, he’s bent over at about 30 degrees and using a cane. Two of the three physicians should be video recorded for training new interns in how NOT to communicate. No doubt, such communication problems lead to the rising healthcare costs that affect all consumers.

According to Laura Landro, managing editor for the Wall Street Journal and author of the paper’s Informed Patient column, this is not an isolated problem. Her research from several sources reveals that 80 percent of what doctors tell patients can’t be recalled as soon as the patient leaves the office. And 50 percent of what patients do “recall” is inaccurate.

It’s my contention that the biggest problem is not the patient, but the physician’s communication.  For starters:

Not Listening to Patients: Dr. Williams strides into the examining room with my dad and asks, “What brings you in today?” While my dad concisely tries to tell of the pain and previous back surgeries (3), the doctor buries his head in the chart, quickly scans, and then cuts him off mid-sentence in less than 60 seconds. From his comment, it’s obvious that he did not hear my dad’s summary of symptoms and history.

Failure to Answer Questions: My dad arrived with 2 key questions. He left with neither question answered. Like a robot, the doctor rebuffed with, “I need more information. We’ll need to do more tests.” Yet he failed to listen to my dad about other tests and injections that had already been done.

Worse yet: The first physician had already given 3 injections without having the aid of a myelogram to know the proper site for the injected medicine!

Incomplete Explanations: Dr. Williams ordered a myelogram, but without explaining why it likely hadn’t been done earlier by the first doctor and what he thought it might reveal. His comment, “Let’s get the myelogram and then we’ll talk.” He was out the door in less than 3 minutes. Then later with the myelogram results in hand, the surgeon concluded that surgery was “not an option.” No reason given other than this comment: “The last thing I want to do is operate on an 89-year-old man. Let’s try a 4th injection.”

Yet, Dr. Miller, the third surgeon my dad consulted, gave a stunningly clear explanation: “I don’t recommend surgery either. But it has nothing to do with age. It’s about results. We get the best results with the first surgery. With the second surgery, statistics say your chance for pain reduction goes down about 50 percent. With the third surgery, your chance for pain reduction is minimal. With any surgeries after the third, benefits are highly unlikely and the risks for something going wrong greatly increase: heart attack, stroke, paralysis.”

Dr. Miller gave a complete explanation that put an end to the matter of surgery as a corrective action and offered clear alternatives. The first two doctors, with their incomplete answers and explanations, simply prolonged the quest.

Ill-Defined Terms: The first two doctors and their staffs kept referring to “pain management,” which my dad had interpreted to be medication. Later, Dr. Miller, the third doctor (who had superior communication skills) defined pain management to also include a spinal-cord stimulator, physical therapy, and simply walking to strengthen muscles.

Failure to Demonstrate Concern for Patients: Certainly, physicians will insist that they enter healthcare to help, not harm, patients. Yet some put rigid procedures and policies in place that make work efficient for them––regardless of how it affects patients: Long delays in their waiting rooms past appointment time. Long waits for test results. Delays in getting copies of patient records. Requests to complete 6 pages of detailed paperwork—when the doctor fails to review it. All of these actions say, “Patients and their time don’t matter.”

There’s plenty of blame to spread around:  The government because of low reimbursements for Medicare services. Insurance companies because of excessive time and paperwork to get reimbursement. Doctors because of over-scheduling their time to bill enough revenue to carry the overhead and remain profitable.

No matter the mess, if you can find a doctor who communicates clearly, you have won a major part of most healthcare battles.