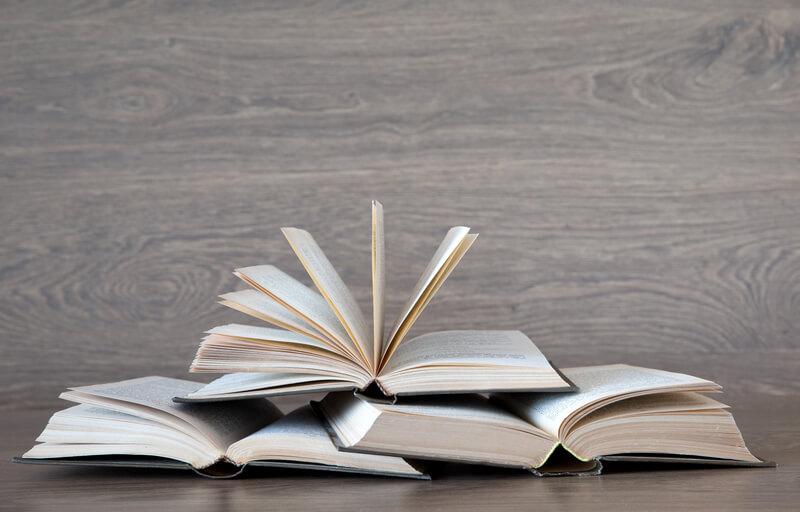 Myths Versus Facts in Book Writing and Publishing

Anybody can write and publish a book today. If you don’t believe it, read Brent Underwood’s “publishing success” reported in the Observer.  With his smartphone, he literally took a photo of his foot, created a one-page book of the image, titled his book “Putting My Foot Down,” and published it on Amazon priced at 99 cents. Then he asked 2 friends to buy a copy, plus he purchased a copy. Voilà, the book appeared as an Amazon bestseller.

To repeat: Anybody with access to a computer and the internet can publish a book. But achieving your goals—and selling your book to a major publisher for big bucks––that’s an entirely different matter.

Many people spend 6 months to 2 years writing a book and having it published—only to be disappointed that they did not achieve the results they’d hoped for. Most often in conversation with coaching clients, I find them most confused about what they hope to gain, what role they want to play in the process, and the best publication path to reach their goal.

In simple terms, they frequently have selected a plan that can’t possibly get them to their stated goal.

So often my first job as a book coach is to help clients nail down their reason for publishing and clear up misinformation:

Myth: That it takes a traditional publisher 12-18 months to publish a book

Fact: The typical publisher today requires about 6-9 months to release a book from the time you send them a finished manuscript. Some publish much faster if the subject is particularly timely or if they have a “hole” to fill in their production schedule.

Myth: That traditional publishers do little or no marketing and are merely printers

Fact:  Traditional publishers like Penguin Random House, Simon and Schuster, HarperCollins, Hatchett, McGraw-Hill are household names. These brands have tremendous marketing clout and name recognition with bookstore chains and book buyers in general. Their ad budgets for leading books each season keep these brands top of mind for readers. So when readers look for a book on topic X and find two competing books, one published by Random House and one published by “BrandX,” which do you think buyers trust as more credible?

Myth: That traditionally published authors earn only a 10-15 percent royalty on the retail price

Fact:  While traditional contracts are based on a sliding scale of 10-20 percent royalty on the retail price (or occasionally on the net), the real earnings often turn out to be far higher than that percentage because of the negotiated advance against royalties.

Myth: That traditional publishers give authors little or no “say so” about their book’s content, title, or jacket

Fact: Publishers want happy authors—authors who are proud of the end product, love the title and jacket, and passionately promote their books to their communities. Editors and the marketing team usually work closely with authors to get their input on book design, title, and jacket. All of my 48 books published with 12 major, traditional publishers have been collaborative efforts. In only one situation did we disagree about the title, I held the minority opinion. The editor and the entire marketing team liked a different title. After several brainstorming rounds, I acquiesced to the majority opinion. Their choice proved better as evidenced by the quarter million copies sold of that book.

Myth:  That self-publishing is more profitable

Let me explain where some of the possible confusion comes into play.

“More profitable” may depend on whether you’re talking about ” more profitable per book” or “more profitable per publication” or “more profitable per career.” Self-publishing is more profitable per book. You can print your own book for $3-4 and sell it online or to your audience members for $15-$20. Profit: $11-17. If you sell 20,000 copies, you’ll do well. If you’re able to win a contract with a major publisher and get a buy-back clause at 75 percent discount so you can resell them, you’ll pay about $5-7 per book. For that $2-3 in lost “profit” per book, you’ll be gaining a major brand behind you, a marketing team, a distribution system, a salesforce, a foreign sales team, and the credibility to repeat the process multiple times throughout your career. That amounts to the lifetime profit of the book and your career.

Fact:  Research firms, publishers, and authors share these metrics routinely—buyers who report that they bought a book or did NOT buy a book because of a review. Publishers also track their own PR efforts and results based on reviews/placements. While they don’t always agree on the importance of any one specific review or award, they do agree that awards and reviews matter.

Myth: That finding an agent as a first-time author is almost impossible

Fact: Agents make their living by discovering and selling good books. Success means writing a great query and proposal on a topic of interest.

Your thoughtful reflection and answers will make decisions down the line MUCH easier.

Are you on the right publishing path?

3 Powerful Characteristics of a Strategic Thinker

Powerless people typically refuse to admit they have no real authority. They may tell you they’re...

What Does Your Workspace Say About Your Competence?

It was what came AFTER the colonoscope that gave me the creeps. The gastro doctor came to me as a...