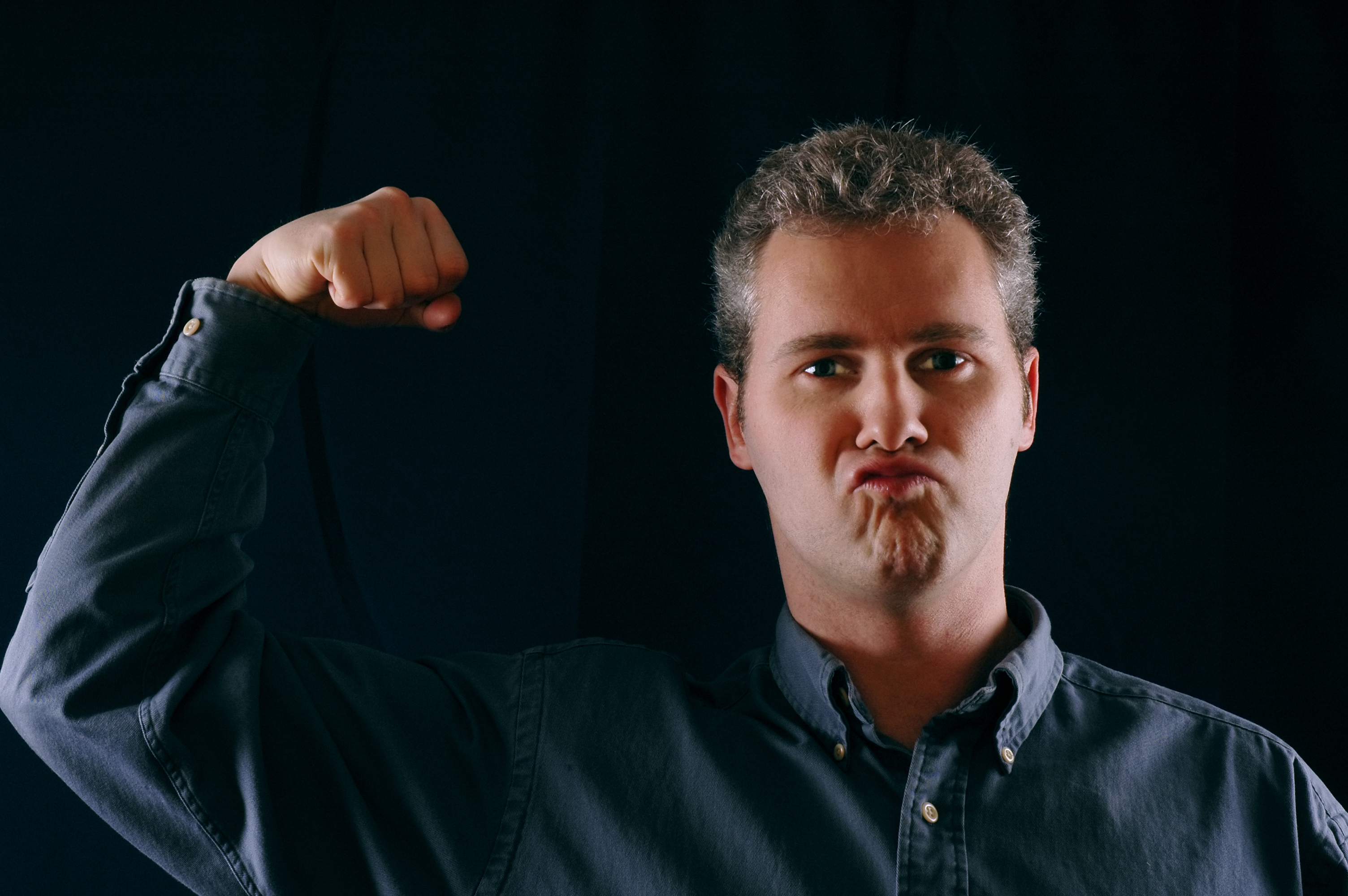 Why They May Be Ignoring You & Your Communication

Jason Hewlett’s experience explains a good deal about why others may not be giving you or your message the attention it deserves. Here’s part of his blog entry from June 30, 2014, just before he left for Iraq and Afghanistan to entertain the military troops there:

I sat in the back, wondering when my turn would come, year after year.

Just like so many that could be on that MAIN STAGE I was ready for my moment.

And it never came.

In 2009 I had a wonderful opportunity when Bruce Turkel, a speaker from Miami, FL, heard me warming up with my Michael Jackson impression during a sound check in Midway, UT.  After thinking it was MJ, and then realizing the words were different, he approached me and said, “You’re a freak show, how can you sing like Michael Jackson?”  I just shrugged and said, “You have talents I don’t have, and I have talents you don’t want.”

We became fast friends and Bruce recommended me for the NSA National Convention in New York City.  Eric Chester, the event planner, accepting Bruce’s suggestion, gave me 10 minutes on stage with my biggest costumes, rock n’ roll energy, craziness and over-the-top impressions, prior to Tim Ferris, author of “The 4-Hour Work Week” and keynote speaker, Stephen Forbes….  Unfortunately, smashed between these more important people, … the performance was lost in the archives of “who the heck was that singer they found on Broadway doing all of those voices?  He was awesome!  Oh hey, that’s Tim Ferris on stage….”

And after that I pretty much figured I was never going to get on the MAIN STAGE at NSA.  My chance was blown. Even though I did my best, that was it.

Seriously, I was bummed.

I’m embarrassed to admit I even hired people to be ready to man the phones for all of the calls we were expecting….

Well, I’m thrilled to tell you that Jason Hewlett’s story has a happy ending.  He has been rediscovered—on the MAIN STAGE of the National Speakers Association, June 30—with the longest standing ovation and most enthusiastic response I’ve seen in my 24 years of attending that conference. He’s a phenomenal impressionist, singer, and entertainer, who can do just about any voice and character in pop culture—both male and female.

So why was such a remarkable talent being ignored by the group for which he so longed to perform?

Noise.  Sheer noise.  Jason himself diagnosed the situation correctly:  Squashed between Steve Forbes and Tim Ferris in a no-name slot, the audience had only so much mindshare to devote to him.

The lesson here:  The world is jam packed with remarkably talented people, great products, and first-class service––all vying for the same attention and time.  Unless you make room for your message, no matter how meaningful, it may be and often is overlooked.

One of the most fundamental lessons of communication remains to create an open channel and an attentive community.  Rock on, Jason!  You have those raving fans now.  It’s for the rest of us, our organizations, and our leaders to create our own channels and our own communities—and then offer something worth hearing.