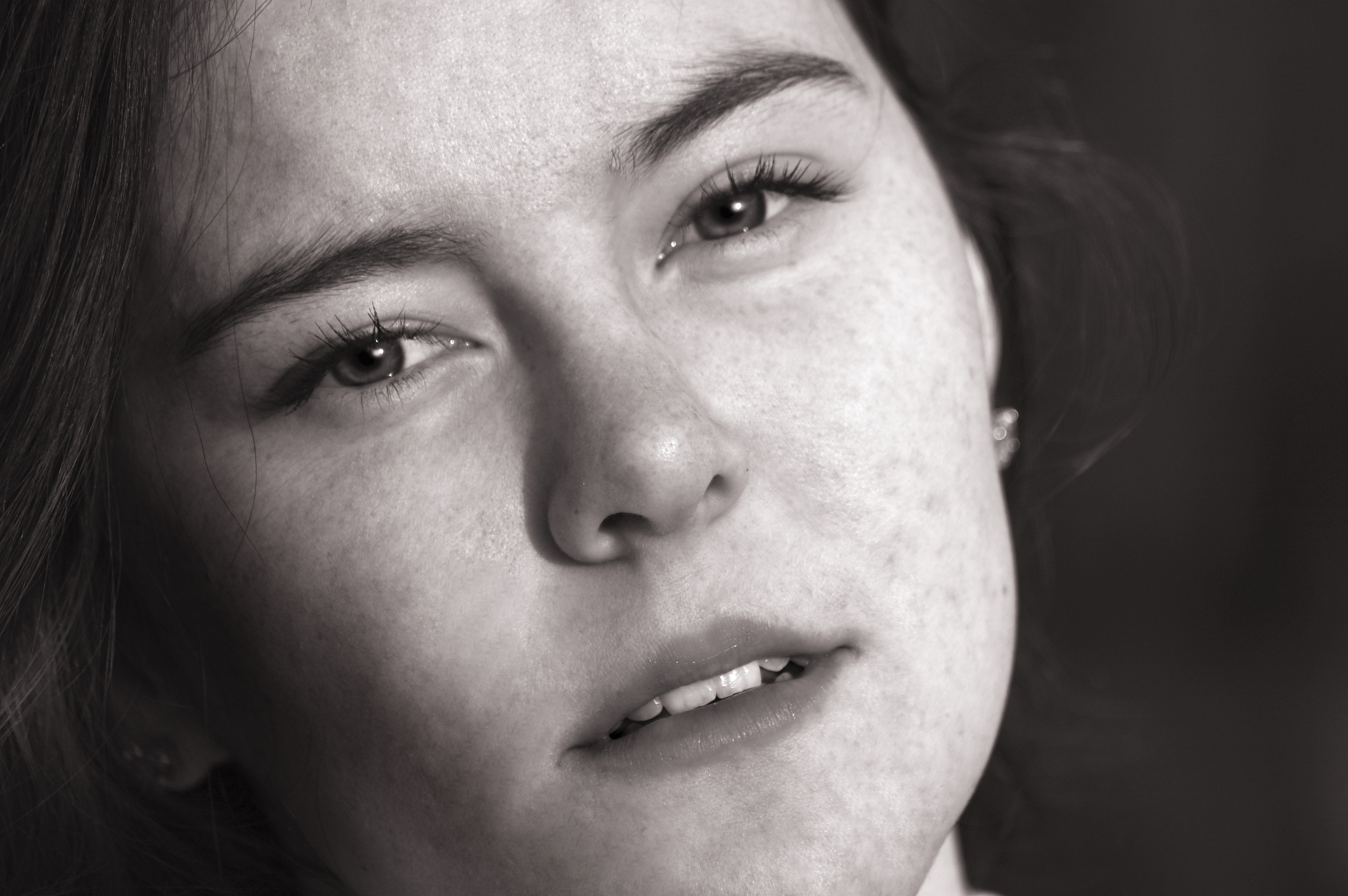 Do you remember playing games as a child when you made up the rules as you went along?  Those rules that evolved on such short-notice often proved to be a source of contention!

Likewise, for leaders at work. When people decide to disregard their moral compass as the official business handbook, they begin to make up the rules as they go. Anything can happen, and the situation frequently proves to be a source of conflict.

Since the rash of high-profile cases from plagiarism to insider trading, attention has been focused on business ethics.  But business morality—or the lack thereof—is nothing new. Dwight Eisenhower observed back in his day, “A people that values its privileges above its principles soon loses both.”  These recent corporate scandals have generated other attempts to provide a moral compass: The accrediting agency for the nation’s university-level business schools have put universities on notice that an ethics curriculum will become part of the accreditation review process.

But it’s not like this is the first time people have heard of ethics in the workplace. According to the Society of Human Resource Management (SHRM), 79 percent of all organizations have ethics policies on the books. But according to the latest crime statistics in corporate America, knowing what’s right does not translate to doing what’s right.

Several years ago, Karen, a friend of mine, was dismayed to find herself up close and personal with white-collar crime in a five-week job for a home-health care system. Quickly, she discovered the organization was fraudulently billing Medicare for unused supplies and services not rendered. She conferred with another nurse there, who confirmed that the fraudulent practice had been going on for a long time and agreed to go with Karen to report it to the business owner.

When Karen wrote her letter of resignation and traveled to a distant city to report the situation to the owner, he offered to hire her as a quality assurance consultant and go back to the office and identify all the discrepancies. She accepted that job—only to discover that the owner was working behind her to “fix the charts” and using her “quality assurance” work only to identify the errors that needed “fixing.” She promptly left the organization the second time and reported the practice to the Nursing Board—but not without serious personal consequences: trauma over the incident and unemployment.

This is but one example of the kind of moral dilemmas and their consequences leaders face routinely when they decide ethics matter. Other situations can be less clear-cut:

Take Kevin’s situation at a large computer company during a massive layoff. His region is being lopped off. At the director level, he has a choice to save his own job during the cut-back:

Option 1) He can bid for another job in another region in a highly competitive situation. If he loses, he’s off the payroll altogether and out the door.

Option 2) He can bump one of his four direct reports out of their job and take it for himself.

To settle most conflict—and sleep well at night—the best leaders decide on the rules they intend to live and work by before the game starts.