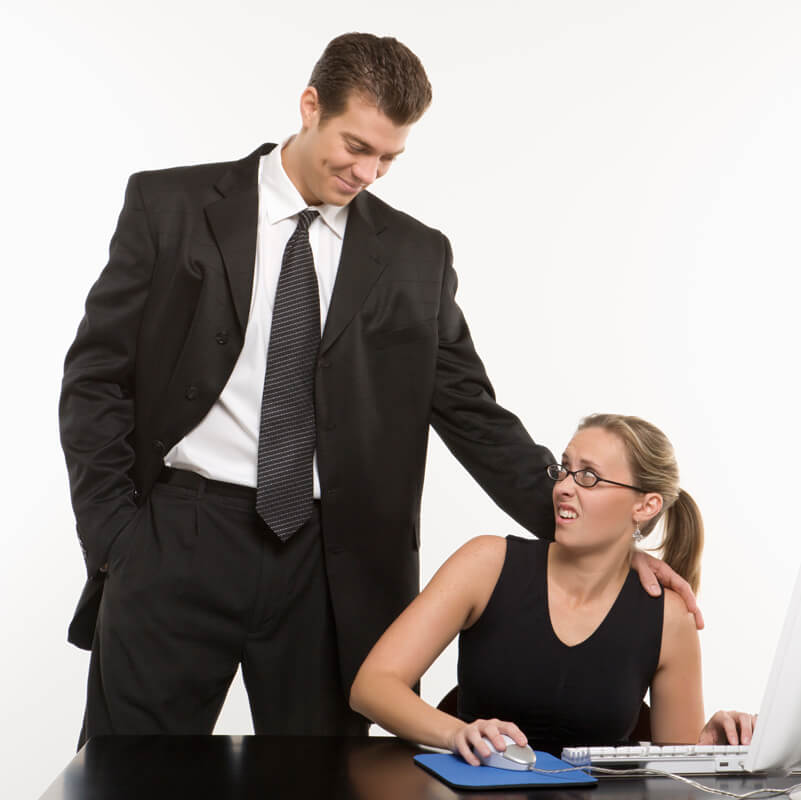 How to Reverse a Bad First Impression

You’ve heard it said: “You never get a second chance to make a good first impression.” That may be true—but you can definitely change that impression.

Case in point: For months, our firm had worked hard to win a national communication training and consulting contract with a Fortune 10 company. A few years into the contract, I added a new trainer to our team of four working with that client. As a way to introduce our new team member to our client, I decided to have him kick off the next global event. That is, I asked him to do the introductory comments about the project and introduce the other teammates leading the training.

Bad decision! The new guy decided to go “off script.” As I stood at the back of the room listening, my heart sank as he told an old story—laboriously long and boring. I saw the attendees shift uneasily in their seats and glance at colleagues, as if saying “This guy is going to teach us something about communicating and storytelling!”

Fortunately, as the training course moved along, the rest of the team immediately won back the credibility the “introducer” had lost in the first five minutes. And ultimately, that “off script” trainer won an award for highest rated outside trainer for the year.

My point: You can reverse a bad first impression with a planned come-back—intentional steps.

As a leader, you may find yourself in similar high-visibility hot spots:  Advising senior executives. Refereeing disputes between colleagues. Briefing a group of employees about a policy change. Speaking at an industry conference. Leading a high-level meeting with a potential supplier.

That first half-hour hot spot can leave a bad first impression despite all your efforts to the contrary. The executive may be closed to advice. The manager may welcome confrontation rather than mediation. That employee group may dislike you because you’re the bearer of bad news. The potential supplier may decide they don’t want to work with you.

No matter how you end up in a visible place and create a negative first impression, like the trainer I mentioned earlier, you’ll likely have opportunity to reverse that impression. Here’s how:

3 Keys for Improving How Others Perceive You

Whoever drew the wrong conclusion about you needs opportunity to see you in a new and different light.

Consider your reaction to a bad restaurant experience: You have bad food and terrible service on your first visit. But a friend invites you to dinner at that same restaurant a few months later, and you go there again only because of your friend’s invitation. But on your second visit,  the experience is remarkably different: great food and exceptional service. Your conclusion: Maybe that first meal was just a fluke—a bad one-off experience. If you’re like most people, you’d be willing to give the place a third try before writing off the restaurant for good.

The same principle proves true when others see you a second, third, or fourth time. If you create the opportunities for re-assessing, people will likely change their mind.

Make sure your doubter becomes aware that other coworkers or clients share a favorable opinion of your performance.  That might mean passing along a favorable client testimonial, copying others on an important project completed well, or simply letting others know about less-familiar projects you’ve been involved in. They’ll have opportunity to see another side of you—maybe quite different than their first impression.

If your credibility has been damaged and others are discrediting you, simply state that you’ve reassessed the earlier behavior, performance, decision, or situation.  Assure others who hold you in disregard that you understand you’ve failed in some way.  Tell them that you’ve learned some hard or valuable lessons, but now things are different.

Everyone makes mistakes. People know that. Owning those mistakes and showing the humility to learn from them often wipes the slate clean with those who’ve judged you harshly on earlier occasions.

While you may not get a complete do-over, you can expand another’s perspective to incorporate the positive last impression.

Learn more ways to change a bad first impression with Communicate Like a Leader: Connecting Strategically to Coach, Inspire, and Get Things Done

Get a Grip on Common Grammar Errors

Do your kids ever play “Gotcha” with glee when they catch you not living up to your own...

Executive Presence—Do You Have It?

At a SHRM mega-session years ago while speaking on the topic of executive presence, I included an...

How To Recover When You Get Flustered During A Presentation

Some glitches turn out to be funny—later, at least to the audience. Before a group of gregarious...