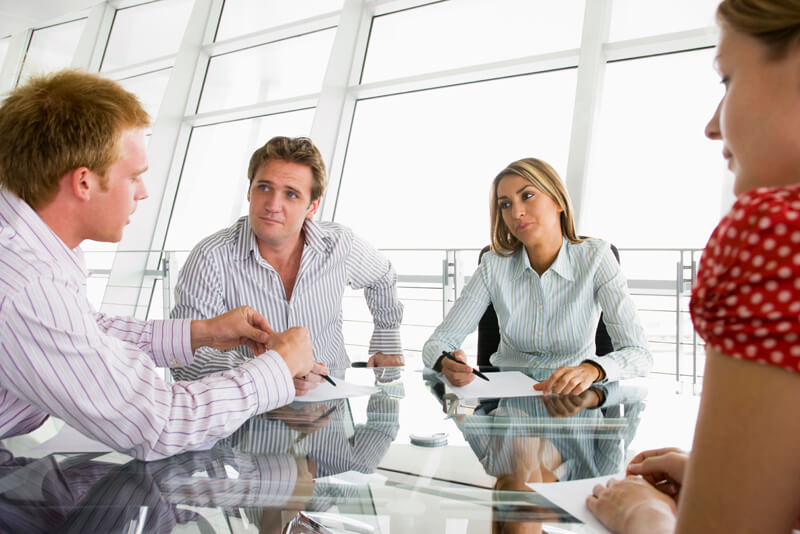 How Strong Leaders Own Up to Flops, Mistakes, and Misjudgment

Being human means making mistakes. And being a leader means owning them. The weak defend mistakes, deny them, or distort them so that it looks as though someone else caused the consequences. If you want to see how that happens, listen to the next politician or celebrity who’s caught in some shenanigan.

In the workplace, leaders have to do better than that to save their credibility—often their career and occasionally their entire organization. Fortunately, it’s only the few who find themselves fighting to recover from morale failures––fraud, adultery, abuse, or the like.

The misjudgment or mistakes most leaders make in the workplace involve “routine” decisions: Hiring a “hotshot” (at an exorbitant salary) who underperforms. Introducing a new product that underwhelms customers. Changing a policy that creates a huge backlash from employees.

4 Steps Leaders Take to Own Their Mistakes and Misjudgment

That’s you. Far too often, the “responsibility” statement sounds like this: “I’m accepting responsibility. But please understand that I’m not really responsible. I wasn’t aware that blah, blah, blah.” To that, others are thinking, “Why weren’t you aware? You should have been. To be aware is your job.”

If you made the decision, initiated the change, approved the policy, supervised the people, or led the product campaign, you’re responsible for the outcome. Think “I,” not “them”: “I misread the consumer trends when I decided to ….”  Or “My decision to revise the procedure turned out to be hasty. The change was not a good one. I didn’t anticipate that…”

Otherwise, people will translate your faceless, the-buck-stops-here statement as denying, not accepting, responsibility.

Name the Mistake or Misjudgment

If you aren’t naming it, you aren’t claiming it. Owning a mistake means that you recognize a specific error in judgment, bad decision, or improper action. Naming it demonstrates reflection, analysis, growth—and humility.

For example: “It’s apparent that I didn’t do a thorough enough background and reference check or some of these issues would have surfaced before I hired Michael.” Or:  “I talked to several people in the industry. But clearly I didn’t talk to the right people and/or I didn’t do an accurate assessment of what I was hearing about the trends. In hindsight, my decision on the price increase was unwise. The timing was just flat wrong.”

Elaborate on Your Reasoning or Lesson Learned

Explain the thought process behind the unwise decision or mistake. Explaining is not the same as excusing or defending. Your explanation (as long as it follows these steps above) draws others into your inner circle. Additionally, sharing your reasoning

Focus on the Future

End with your plan to correct or improve a situation. What’s the solution going forward? If there’s not a specific “re-do” for a decision or situation, at least state the lesson learned and how you’ll approach similar issues in the future.

While no one likes to have the proverbial egg on their face, as a strong leader you can wipe it off with grace and leave your credibility in place.

Learn more ways to improve your leadership communication in Communicate Like a Leader: Connecting Strategically to Coach, Inspire, and Get Things Done. Click here for details. 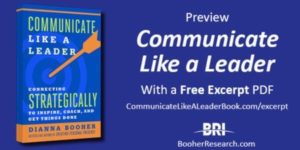