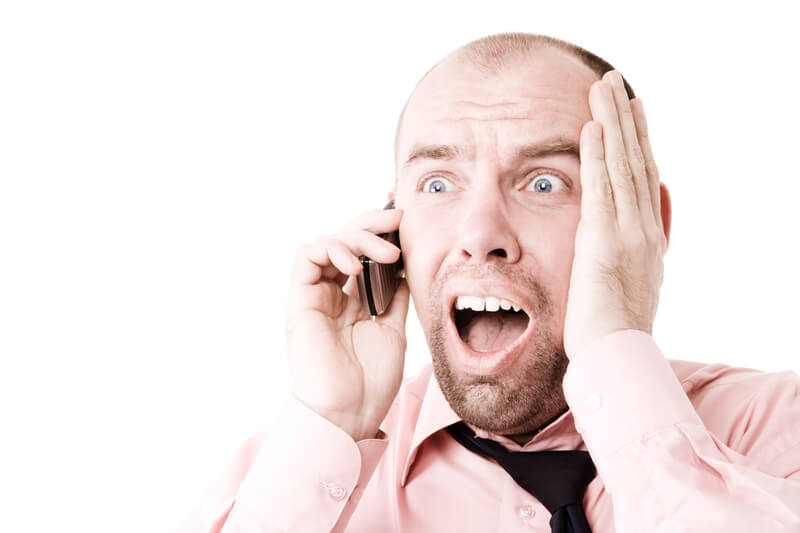 How Leaders Communicate Differently From Divas and Deadbeats

Leaders talk often about data and metrics—and new AI possibilities. But some roles and activities defy measurement. For the most part, leadership falls into that category. If you doubt that, look at our political situation. Half the country praises Don, Darla, or Deepak as a great leader while trashing Symone, Sid, or Sarah. The other half of the country holds the opposite opinions about the same politicians or executives.

As with many things, leadership rests in the eyes of the beholder, based on the communication they hear—or don’t hear. More specifically, ….

Leaders decide the budget and let the chef select the food. That concept applies to all leaders in all roles in all industries.
Divas and deadbeats refuse to delegate—anything at any time.

Leaders stand steady at the helm when the ship’s in a storm—a competitive storm, an economic meltdown, or a natural disaster. They communicate consistently, clearly, and compellingly.
Divas and deadbeats communicate sporadically, rashly, and harshly.

Leaders understand that they must sell—not shove—their ideas to get others aboard.
Divas and deadbeats command and demand.

Leaders communicate trust in their clients, coworkers, and subordinates.
Divas and deadbeats suspect ill will from others.

Leaders do the right things.
Divas and deadbeats do the required things.

Leaders who communicate well become their team’s laboratory for life.
Divas and deadbeats mentor no one.

Leaders reveal their reasoning behind decisions.
Divas and deadbeats give directives without explanation.

Leaders communicate their goals—along with their failures and lessons learned.
Divas and deadbeats set few goals and ignore or hide failures.

No matter how smart leaders start, there’s always room to learn, grow, and improve.
Divas and deadbeats “know what they know” and have little desire to hear more.

Leading professionals in your industry frequently reflect and evaluate how their communication measures up. Divas and deadbeats, well, . . . (reread).

Learn more ways to set yourself apart from divas and deadbeats with Communicate Like a Leader: Connecting Strategically to Coach, Inspire, and Get Things Done