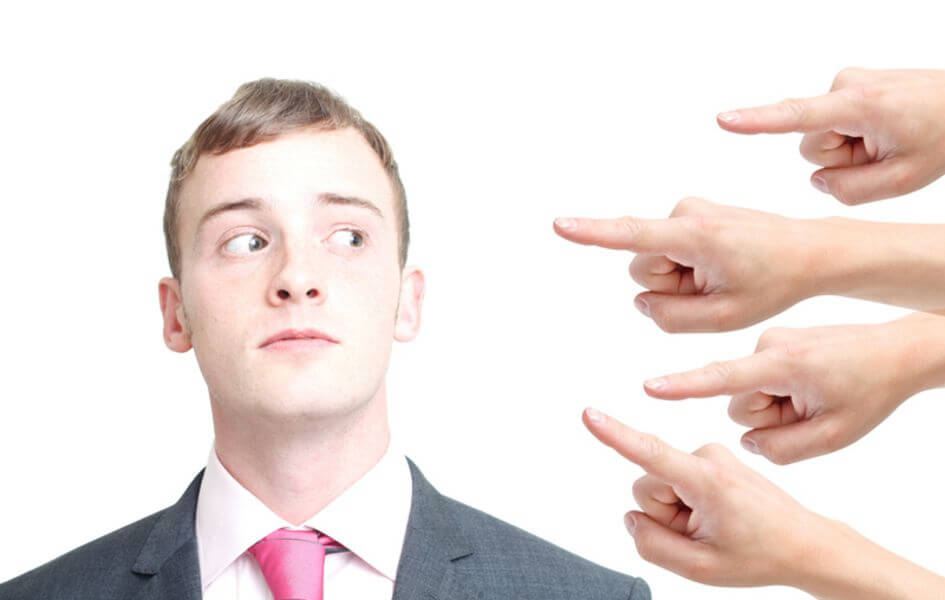 MORE on How to Handle Hostile Questions—Part 2

Handling hostile questions can be more than an uncomfortable five minutes with your project team or an embarrassment with your executive officer. If fumbled badly in a highly visible setting, these questions can stall or end your career. I’ve seen it happen.

Last week’s blog presented two techniques for responding to these tough questions. Here are two more techniques you’ll find useful at some point as you deliver a presentation, meet with a client, or negotiate a partnership.

How to Respond to Hostile Questions:  Two MORE Techniques

Use the Soften Technique

So when you respond, it’s only natural that you match that body language and tone—if not purposefully, then subconsciously. The louder the questioner, the louder your response. The more sarcastic the asker, the more caustic your reply.

To remain in control, avoid that trap. Instead, use the soften technique. While I’m NOT advocating that you become weak and subdued, I’m suggesting that you set the pattern for neutrality and calmness.

That is, break direct eye contact and sweep in the larger scene of those around you as you respond. Limit large gestures or stop them altogether. Step out of the other person’s physical space. Keep your voice firm but neutral, with less inflection and lower volume.

Your calm composure will tend to encourage the hostile questioner to return to a less-hostile demeanor. If they don’t, observers will notice a dramatic difference in your calm comportment as compared to that of the hostile person. In that case, you win.

Most people find it difficult to remain hostile when they’ve been struck with a humorous remark. (Never, however, direct the humor toward the other person.)

The classic example of such a retort is Ronald Reagan’s comeback to the moderator’s negative question about his age during the 1984 presidential debate with the much younger Walter Mondale:

Mr. Trewhitt:  Mr. President, I want to raise an issue that I think has been lurking out there for 2 or 3 weeks and cast it specifically in national security terms. You already are the oldest President in history. And some of your staff say you were tired after your most recent encounter with Mr. Mondale. I recall that President Kennedy had to go for days on end with very little sleep during the Cuban missile crisis. Is there any doubt in your mind that you would be able to function in such circumstances?

THE PRESIDENT: Not at all, Mr. Trewhitt, and I want you to know that also I will not make age an issue of this campaign. I am not going to exploit, for political purposes, my opponent’s youth and inexperience.

The crowd broke into applause and laughter—including his opponent, Mr. Mondale.

In the 2016 presidential races in the US, there were similar moments of humorous retorts. Unfortunately, most were not good-natured. While they may have scored points with supporters, the barbs did little to improve the various candidates’ standings with all viewers en mass.

Granted, Reagan probably had that line planned for the inevitable question. You may not think as quickly on your feet. But when you do, your humorous self-effacing comments can be helpful in a hailstorm of hostility.

Humor disarms hostility when it diffuses, not increases, emotion.

Although there are at least a dozen effective techniques to respond to a hostile question, these four (two here and two in last week’s blog—Part 1) represent your first line of defense against a fumble.

For more tips on how to handle difficult communication situations read my Speak With Confidence : Powerful Presentations That Inform, Inspire and Persuade.