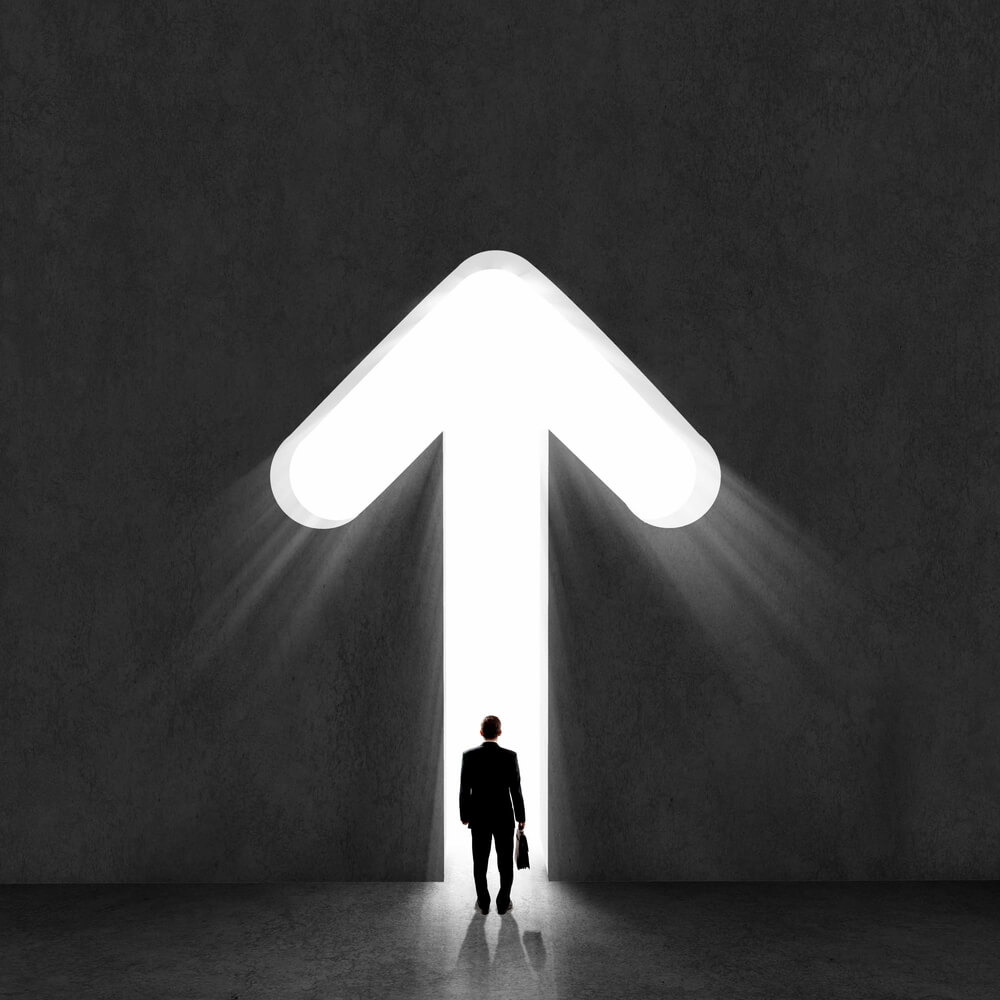 Why Don’t People Communicate Up in an Organization?

The CEO and the CFO set in opposite corners of the room. But both stuck their hands into the air just as I called for questions at the end of my keynote. “Why don’t employees communicate upward in an organization?” the CEO asked with a twinge of frustration.  The CFO added, “My question exactly!”

It’s a common question in the executive suite—even from the most well-liked and brightest leaders in the boardroom.  And the question deserves serious thought because typically when downward communication dominates, problems go unaddressed and innovation stalls.

Eventually poor internal communication shows up to the customer as poor service or defective products.  So back to the root reasons:

Some organizations say they want employees to give feedback, to pass on ideas for new products or services, to pass on cost-cutting ideas, to pass on flagrant violation of policies, to let senior management know how to improve things in general.

But that’s only in theory—or at least, that’s the way it sounds to employees. No quick, easy system is in place to communicate those ideas anonymously.

And that system doesn’t have to be elaborate. If you’re a small business, you as leader can just make it clear that you are comfortable with responding to email. Another option is to gather feedback through free or paid survey software. Still another option is to arrange for one of your suppliers to collect suggestions via email through their email server and feed them back to you anonymously.

Some people try to communicate upward once or twice and then give up because they never get a response on their idea. They feel that their feedback or suggestion gets sucked into a big black hole and never gets serious consideration. As a result, they think, “why bother again?”

A timely response—whether positive, neutral, or negative—says someone has considered the idea or feedback.  A slow response equals no response. So what’s the definition of “timely”?  Various customer service satisfaction surveys suggest that 88 percent of customers expect to receive a response to their email inquiry within 24 hours. Twelve percent expect a response within an hour.  Compared to this customer expectation, consider how the timeliness of your internal responses to team members measures up?

Some people don’t communicate with the boss for fear of reprisal about bad news. Also, a common habit for some leaders is to assign the person who points out a problem the task of wrestling that problem to the ground. Who needs another extra-curricular assignment if you’re already working to peak capacity?

Closely associated with fear, accountability keeps some people mum. If they don’t share their numbers, goals, or metrics, then their boss can’t hold them accountable or question them about what went wrong. Keeping others in the dark about future plans and current problems—particularly the senior team—means staying off everybody’s radar screen.

Some organizations have created a parental mentality—either by the leader or the employees. The leader may act like mom or dad: “You kids don’t worry about things. We’ll take care of the important things for you. Just do your job and we’ll handle the rest.” In other organizations, the employees have created that culture through their actions or lack of initiative, in effect saying, “That’s not my job. I’ll just go play over here. I’m sure you’ll let me know if I need to pay attention to anything else or change anything.”

Whatever the reason people don’t communicate upward in an organization, the result remains virtually the same:  distrust, disengagement, and stagnation.