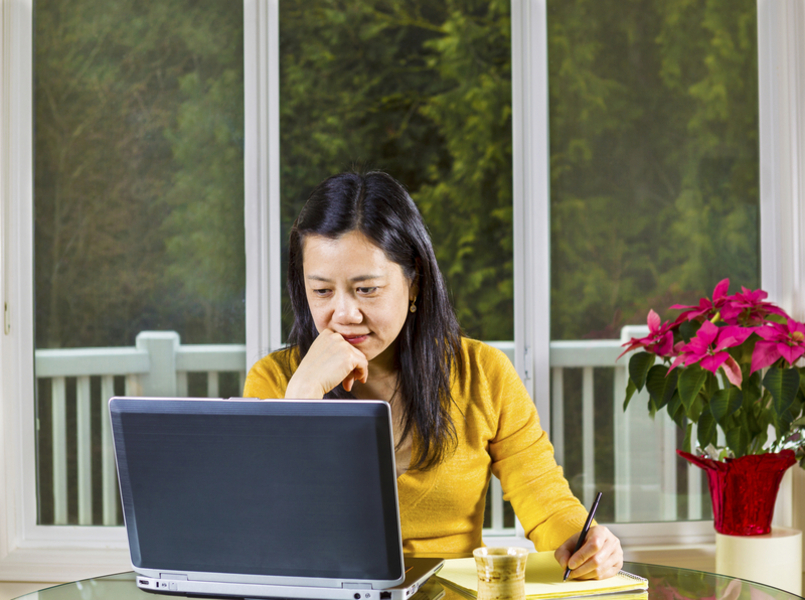 Tom’s an articulate physician, totally able to speak his mind and express a strong point of view. But when he repeatedly says “between you and I,” that grammatical error has the same effect as a big splotch of mustard on the front of his suit and tie.

Words matter—particularly, the wrong ones.  Or the right ones used in the wrong way.

Emails. Contracts. Proposals. Slides. Social media posts. Speeches. Press releases. Website copy. Product copy. Sales letters. You probably write more than you realize. And I definitely read and listen to presentations more than the average person because that has been my job for more than three decades—teaching people to write well and to deliver presentations.

The following words or pairs of words create confusion for many people:

Comprise means has or contains something. Compose means to make up or to be a part of something.

Each team is composed of a project manager, a marketing manager, an engineer, technical developer, and an administrative manager.

Notice that composed needs an “of” to follow it, but comprise does not.

Example:  She wrote myriad bonus checks as an entrepreneur.

A common mistake with this word is to follow it with “of.”  To understand why that usage is incorrect, substitute the word “innumerable” in the previous example sentence—or any future sentence you’re about to write.  (Incorrect: “She wrote innumerable of bonus checks as an entrepreneur.”)

These words are confusing because the dictionary definitions look so similar: 1) to guarantee  2) to make certain 3) to protect  4) to offer assurances.  And all of these words mean those four things—in some situations—but not in all situations.

Likewise, the difference between ensure, insure, and assure: They can’t be used interchangeably.

So here’s how each should be used appropriately:

As a verb, to affect means to influence,  change, or act upon.

Example (verb):  “That policy will affect many employee schedules.”

(Although other meanings for the noun form of affect exist in the world of psychiatry, there’s no reason to add complexity here.)

As a noun, effect means a cause or a result of something. Although rarely used as a verb, effect as a verb means to cause something to happen.

Example (verb):    “The new policy will effect a dramatic change in employee loyalty.”  (will cause)

Examples:  “A blizzard for our area is imminent. But Jerald Heizer, an eminent CEO in the airline industry, has assured us that the airports will remain open.”

Now you have it. No more mustard stains on your brand.

Are you writing more, but enjoying it less? If so, get a copy of “36 Tips to Punch Up Your Writing.“

Collaborator, Coauthor, or Ghostwriter? How to Decide Which You Need

Early in my career, I collaborated with CEO Jim on his business book. After I’d completed the...

Is Your Writing Too Bland to Become Your Brand?

What does your writing—email, texts, social media posts, website, proposals, books—say about...