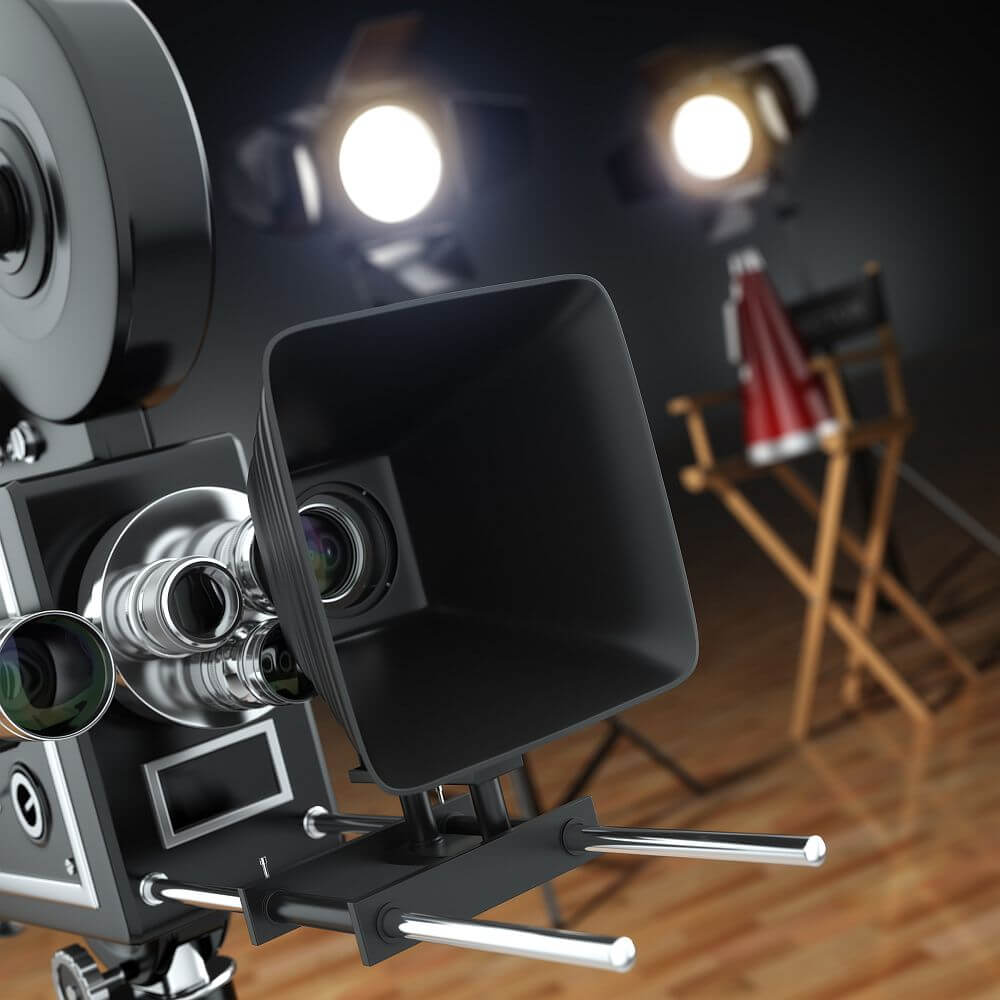 Communication Tips From the World of Entertainment

Consider your favorite movie, play, or novel. Which kept you awake at night? Which popped into your consciousness days or months later? Those outstanding works of art serve as great models for communication:

3 Communication Lessons From the Arts

In movies or novels, what this means can best be illustrated with these two sentence examples:

Brad was angry at his boss after his comments in the staff meeting.

Brad stalked out of the staff meeting, banging the door behind him.

Whether you’re giving oral feedback, writing a termination letter, or coaching a colleague, strive to focus on the observable. Avoid using adjectives to “tell” or describe behavior (unfair, arrogant, lazy, intense, laissez-fair, brusque, inefficient, nonsensical).  Instead, show us the action. What did you observe? What is observable to others? “Late to meetings.” “Unexplained absences.” “Shouting matches on the factory floor.”

Granted, at some point, you may need to communicate conclusions. But to sound authoritative, credible, and persuasive, show us rather than tell us. Let the listener or reader draw conclusions from the observable behaviors you pinpoint.

Get Inside Your Character’s Head

The fastest way to change behavior is to understand and trigger internal motivations. Actors study the characters they play. For example, in the classic movie The Blind Side, Sandra Bullock spent weeks with Leigh Anne Tuohy to understand what made her tick. How did the Tuohys’ Southern environment affect her thinking? What gave her the courage to shun her condemning friends in favor of taking a neglected, needy teenager off the streets?

Sandra Bullock won an Academy Award for Best Actress in a Drama and the Screen Actors Guild award for Outstanding Performance by a Female Actor in a Leading Role. Can you match that performance in your role by getting inside the head of your own clients or colleagues? It’s worth a valiant effort!

Before you meet with a belligerent manager about demoralizing his team or before you talk with a new hire about lagging performance ratings, consider their perspective on the other characters and issues at hand.

Plan your intended conversations: Actually structure your key points, and write out questions you intend to ask. Pay close attention to the phrasing. Art Bauer, former CEO of American Media, said to me once as I was preparing to write a script: “You’ve heard it said in real estate, that it’s all about location, location, location. Well, in the movies it’s all about title, title, title.”

Also pay attention to how you position the conversation. Choose your labels carefully as you schedule either your own meetings or schedule coaching or mentoring sessions for colleagues or staff with outside providers.

For example, when I coach mid-management professionals or senior leaders on increasing their executive presence, I’m often intrigued by phrasing the CEO or the HR specialist uses when they talk to me about their employee’s coaching session.

—“He’s a brilliant engineer. He just needs some help in communicating what he knows.”

—“She’s a superstar on the job. I see this coaching session for her as a reward. We have plans to move her into an executive leadership role in the next few years.”

—“He’s doing a fine job in most areas. We’ve booked the coaching session just to help him polish his skills.”

—“She’s does okay as a “back-office” employee. But she just does not meet the public well. We wouldn’t dare have her represent us with clients. We’re going to see if there’s any way you can help her. Otherwise, her job is in danger.”

Equally intriguing is how the clients themselves frame their expectations for the coaching:

—“I’m very excited about this opportunity. I feel like the company is really investing in me, so I want to learn as much as possible.”

—“I’m totally frustrated about why they sent me. Nobody has ever told me that I was doing that badly.”

—“As far as I’m concerned, all our team could use this. I don’t know why they singled me out for the session.”

—“When you talked to my boss and colleagues, did they say specifically if they had a particular promotion in mind? Of course, that’s confidential, I’m sure. But this is going to be really valuable to me.”

Attitudes and perceptions vary from the positive to the negative—mostly because of the script used when the opportunity was presented.  To avoid the rehearsal “ad lib” slipping out in the main performance, plan your pitch and/or phrasing.

No matter the situation you find yourself in, it pays to consider lessons from the field of arts if you intend “a happy ending.”

Learn how to improve your written email communication in Faster, Fewer, Better Emails: Manage the Volume, Reduce the Stress, and Love the Results. 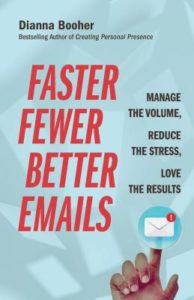