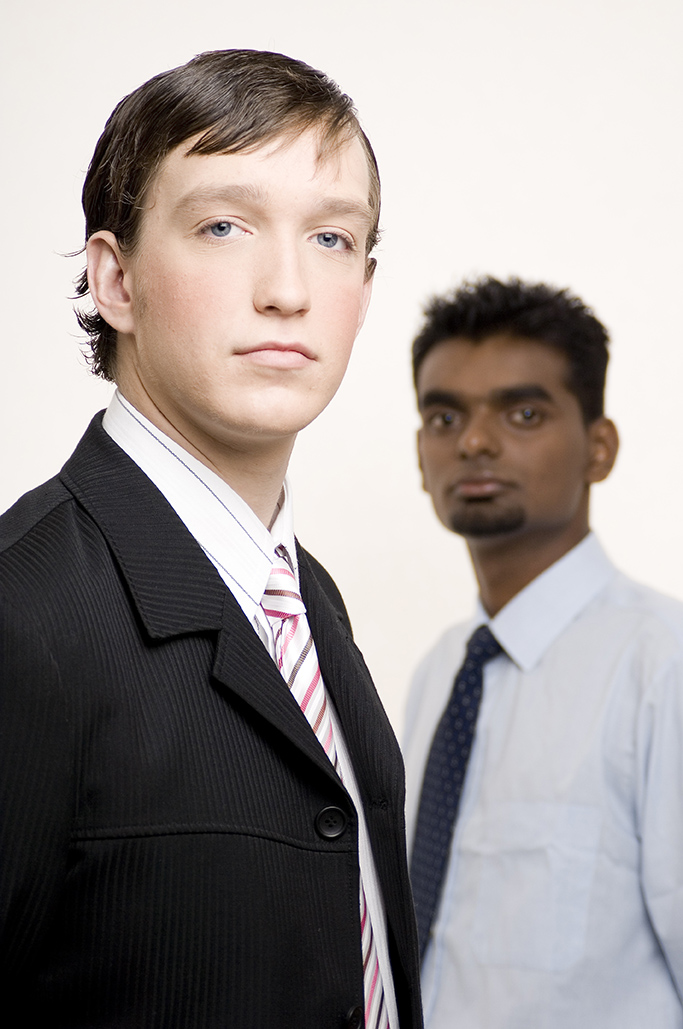 Communication: Squelching the Urge to Hoard

In sports, when the competition gains the lead, … when a star player fouls out, … when a team gets rattled, …when tension mounts,… the general inclination is to huddle and talk things over. What’s the problem? What changes do we need to make? Do we need a new strategy? What plays aren’t working? What else should we try?

Just the opposite often happens at work. When problems surface and tension mounts, the inclination is to stop talking. People start hoarding information. People crouch behind their computers and send flaming email when forced to communicate. Instead of fixing problems, they try to hide the gaffes from the guy or gal in the next department.

Instead of asking for feedback, they fear straightforward discussions with the boss. Instead of brainstorming for solutions, they distrust the colleague around the corner to assess a concern fairly.

As executives recount their experiences in the area of communication, they tend to divide people into two camps:

As you may have guessed, the group who guards information seems to be larger than the group who shares it. That ratio correlates to the ratio of those who succeed as leaders in an organization and those who don’t.

If you pick up the phone and call another department with information—any information—chances are, you’re well on your way to becoming a hero just for responding.

Those who hoard information demonstrate …