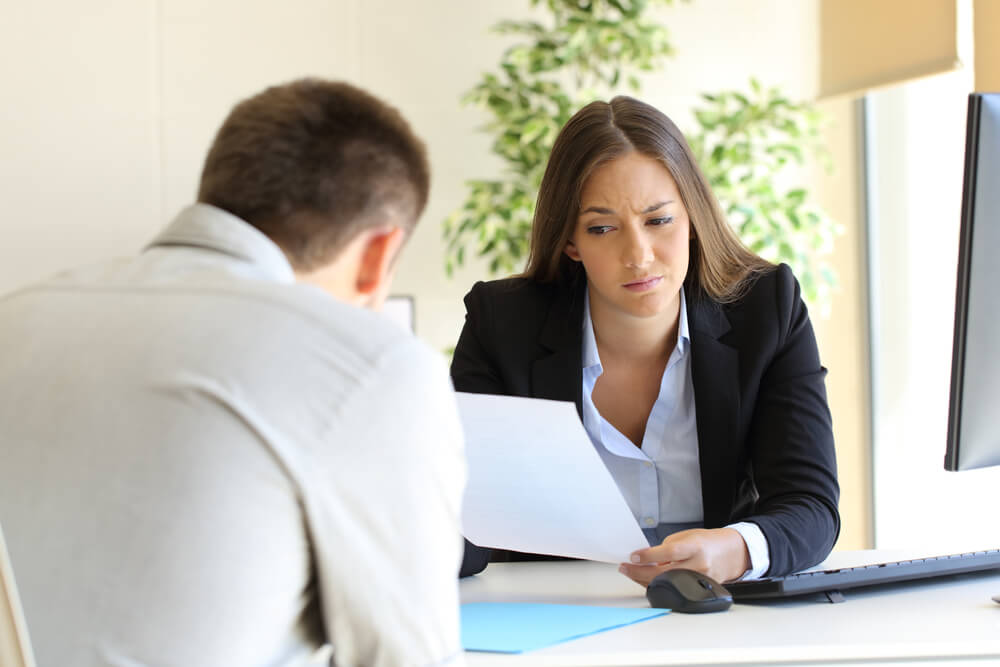 Have you ever attempted to check references before hiring, and run into a brick wall with the former employer giving you only name, title, and date of employment? If so, that’s understandable because they fear lawsuits. On the other hand, the former employer may give a glowing reference. And only later you find out that the accolades don’t ring true.

You discover that your newly hired employee is toxic to coworkers. His or her social skills are non-existent; being a “team player” is a foreign concept. This new employee has become a drain on productivity and puts a damper on morale.

It’s far easier—and cheaper––to prevent the problem by non-selecting this applicant in the hiring stage.

To root out this kind of toxic employee at the early stage, I suggest this approach to reference-checking:

Step 1: Ask the applicant for references among several past supervisors, coworkers, and “other friends.”  (The idea behind asking for several is the applicant will find it time-consuming to inform and brief all thoroughly on what to say and what NOT to say in a conversation with you. You, of course, may not check with all, but a list of 3-4 in each category will likely serve your purpose of a candid conversation later.)

Step 2: Call one or two people from each of these categories (supervisors, coworkers, friends) to ask the reference-check questions below.

Step 3: Ask each of the references called in step 2 to give you another name to call to ask the same questions. (You’ll need to modify the questions slightly by explaining, “I was talking with Joe Smoe in regard to hiring Alberta Ditto, and Joe referred me to you, saying you might have a little more insight about Alberta since you two worked closely together. What would you say are …”)

Here are some key questions that tend to help you get an honest assessment of interpersonal skills and emotional stability:

Questions for a Supervisor

Questions for a Coworker

Questions for a Friend

(Of course, you will want to do other types of reference checks with supervisors to verify skills, with universities to verify academic credentials, with credit bureaus to verify financial integrity, and so forth.)

No doubt about it: This approach to reference-checking takes time. But then so does hiring, onboarding, and training a toxic employee who later has to be replaced.