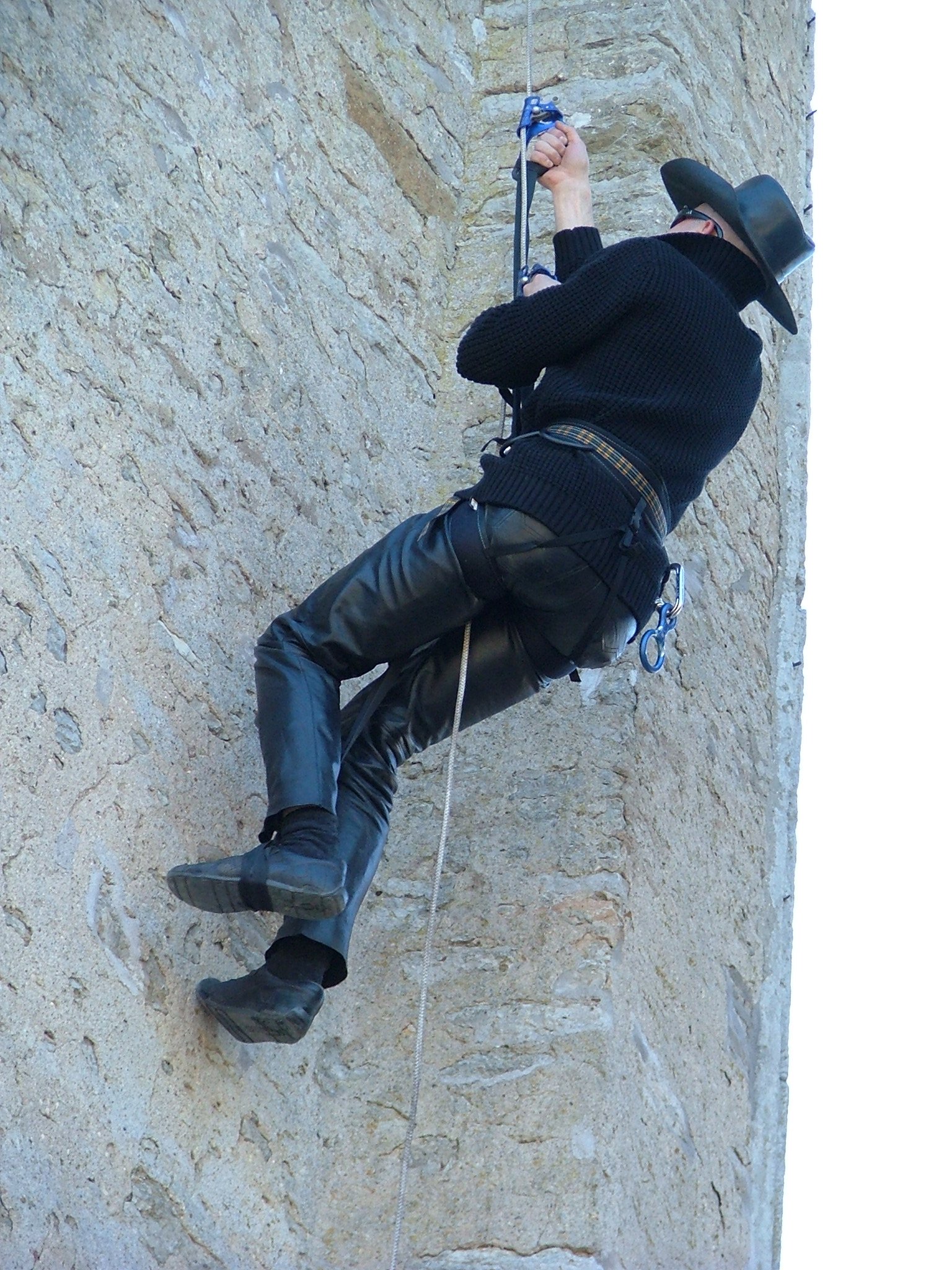 Are You a Risk Taker?

Imagine that you’re the coach, and your team is leading by two points with two minutes to go in the game. Would you try to slow things down, hold the ball, or play it safe? Or would you continue to play full-speed-ahead and try to widen your lead? Your decision and rationale will probably stem from your natural inclination for risk-taking. People face the same decision—whether consciously or subconsciously—on the job. Typically, people who prefer to stall the ball fall into four categories:

Retired-on-the-Job People: These people go to work every day not to accomplish a mission, reach a goal, or deliver results but simply to put in their time.

“Yes” People: These workers have found it easier to “just say yes” to whatever someone proposes rather than risk upsetting others by asking questions or expressing an opposing viewpoint. So they go along to get along.

Comfortable People: These people freeze the ball so they can enjoy their lead. They refuse to accept “stretch” assignments that would help them or their job to grow. They want to tackle nothing that would challenge their feelings of competence and success.

Fearful People: These people hide out on the job. Their goal is to stay off everybody’s radar screen. They move through their workweek thinking, How can I accomplish X without making a mistake and calling undue attention to myself or this department?

“There are a lot of ways to become a failure, but never taking a chance is the most successful.”––Unknown

So why play all the way to the final buzzer? Why play with an all-out, risk-acceptable effort?

When you stop taking risks and putting forth your best effort, you extract the excitement from most jobs. But let’s face it: Many people run in a rut—in life in general and in their work specifically.

My friend Mac introduces new computer systems into companies to help people manage change. But Mac observes that even when the new systems he and his team install clearly help people do their jobs better, people resist the change initially. They prefer hanging on to the faulty familiar rather than reaching for the risky, untried, and unknown.

Even if things are boring, people prefer boring to change because boring is comfortable. They order the same entrée from the same favorite restaurant weekend after weekend. They buy the same brand of shoes season after season. They select the same car colors year after year. To many people, boring and bland are better than risk and results.

Without Risk, Stagnation Sets In

Every day that you’re not moving forward, you’re losing ground—in your skills, your product or service innovation, your technology, your competitive advantage, or your spiritual growth. Either you risk, you stretch, and you grow, or you rein in, you ruin, or you backslide.

Where would we be today if leaders down through the ages had not risked ridicule, personal safety, health, and wealth for the common good? But neither did these leaders make careless decisions about what, where, and when to take action.

In other words, if you have only a two-point lead and two minutes to play in the game, you’re not going to take careless shots from the perimeter. A great game calls for reasonable risks and thoughtful action. According to Elbert Hubbard, “The greatest mistake you will make in life is to be continually fearing you will make one.”

Don’t let it be said of you or your work team, “They’re not playing to win—they’re playing not to lose.” Are you playing to win or just running out the clock?