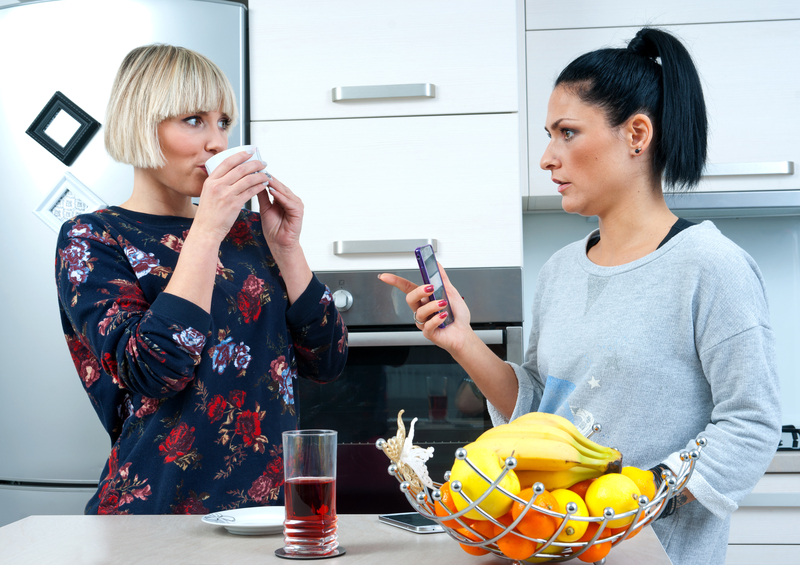 Friendship: Are You a Casual Friend or Real Friend?

I called my mother during a break at the trade show floor. “Do they have Daddy’s test results back yet?”

“Yes. They do. The doctor just left. He said there’s a blockage in all four arteries—really in five places. He said most people have only four arteries to the heart, but some people have an abnormal, extra one.  Like your dad.  And that’s the only one that’s not blocked.

He’s got 98 percent blockage in all of the other four. The extra artery is the only one that’s keeping him alive.”

My heart was pounding so hard that I was afraid to move enough to take in a breath.   “So they’re going ahead with surgery next week?”

“They’re going to do it now–as soon as they can schedule an operating room. They take people in order of how critical.  The doctor just left to see if he can shuffle some patients around and get him into surgery immediately.”

I headed for the hospital. They did not get him into surgery until 7:00 the next morning. By that time, the surgery waiting room was filled with more than thirty friends, plus family Waiting for whatever.

Several hours later when the long ordeal was done, the surgeon came out to say that he thought my dad would be fine.  The waiting room was still full.

But not for everyone.  Other patients faced the same long surgery that day alone.  My heart went out to them, knowing how much comfort my mom and we children had felt from having others there with us. That’s the thing.  Pain can be halved when shared.

As Ralph Waldo Emerson observed, “The only way to have a friend is to be one.” My parents have spent a lifetime depositing their concern in other people’s lives, so when they needed to make a withdrawal, friends found them. There’s nothing like a hospital stay to focus your attention on the depth of relationships.

A friend of mine made the same observation about her own parents’ circle of friends after they’d had a car accident.  Before they were checked out and released from the Emergency Room, friends calling from all over the city jammed the hospital switchboard for news of their condition.  Friends show up during the dark, difficult days.

People’s reaction to our difficulties paints pictures that stay with us.

In their eighties, my paternal grandparents could no longer take care of themselves at home. They decided to move into a nursing home because my grandmother, beginning to suffer from Alzehimer’s, needed around-the-clock care. At first, my dad and mother encouraged them to consider a nursing home closer to where the rest of the family lived so we all could visit more often and keep an eye on things.  But my grandfather wouldn’t hear of it.

The friendships built throughout a lifetime meant too much to leave—their friends who were still able to walk or drive came to visit them every day at the nursing home for almost two years.  Those priceless friendships kept them in that small town until their death.

By contrast, I attended a funeral of another relative some years ago.  She and her husband, too, had lived in a small town for several years.  Although they were both healthy and active, they did not make friends easily.  They seemed self-sufficient in their own world without others. When the woman was suddenly overtaken by cancer and died, she had no one to visit, no one to share her burden, no one to care.  At her memorial service, including the family members, there were ten people.

Such situations focus us on the depth of our own relationships.  The time for cultivating friendships is before you need them and they need you.  As a yardstick, here’s a starter list of differentiators:

Casual friends send flowers to the hospital. Real friends bring you flowers—and work, books, letters and anything else they can find to occupy your mind.

Casual friends ask what they can do for you. Real friends do things for you without asking.

Casual friends act like your guest. Real friends play host to everybody else.

Casual friends try to make you laugh. Real friends allow you to cry.

Casual friends say they’ll pray for you. Real friends do.

How to Prepare for Your First Conversation with a Book Editor

After authors get their first email from a book publisher to schedule a call about their proposed...