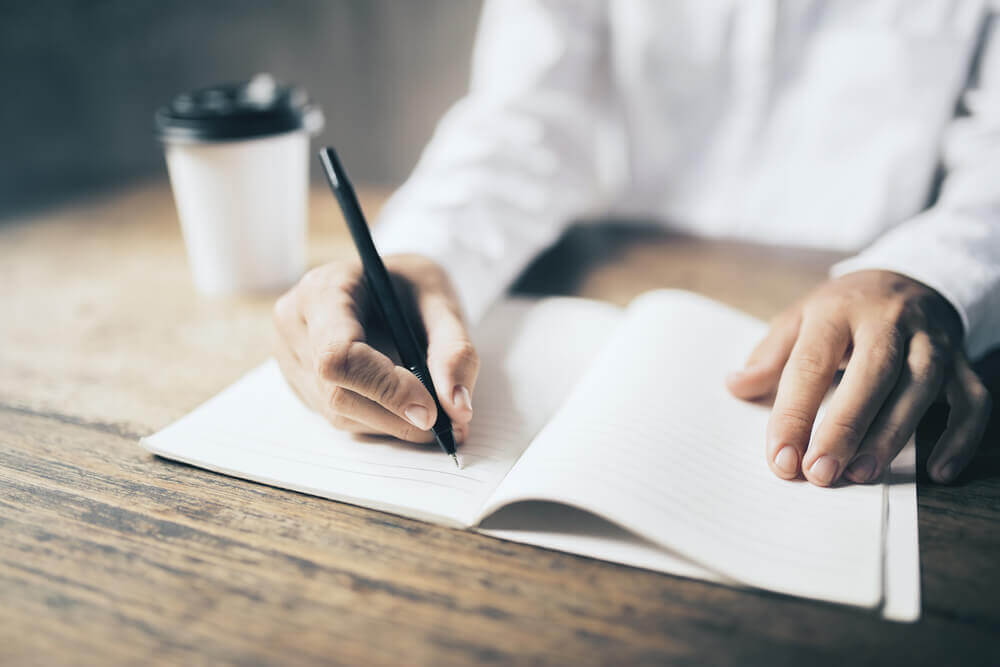 7 Hacks to Improve Your Writing

Not everyone wants to be a novelist. Most people would settle for writing a text message without the auto-correct feature turning an accurately spelled word into an amazingly stupid substitute. Here are a few hacks to help you write better emails, reports, proposals, or marketing copy: