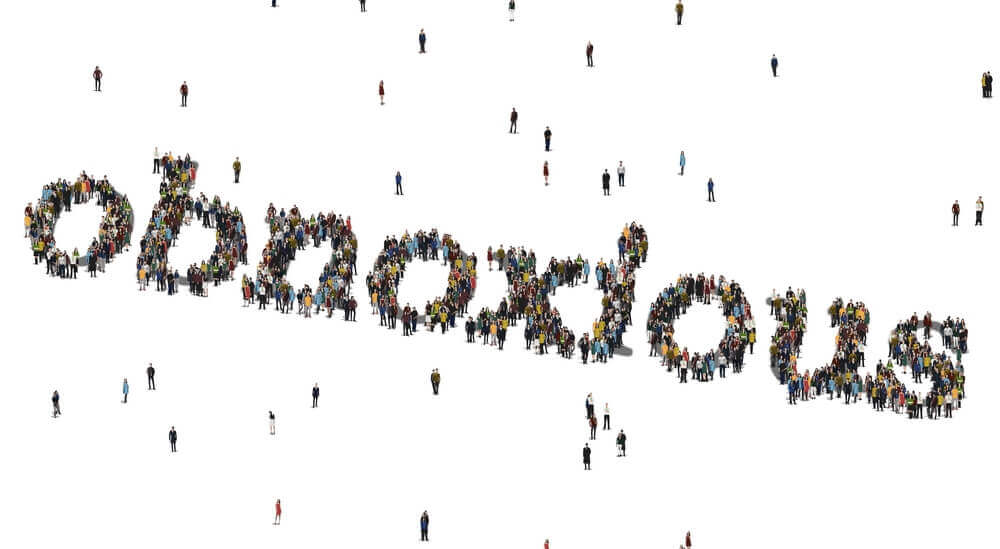 Let’s face it: Some people are off-putting. Unfortunately, they don’t self-identify. They simply blunder through life either a) clashing with people, embroiled in conflict after conflict or b) bouncing from relationship to relationship, lonely and confused about why they don’t have close friends.

A few things can alter the picture so that obnoxious people have difficulty seeing themselves as others do: money, power, position, and celebrity status. Often, those around obnoxious people will put up with nastiness or crass behavior because they like being seen with a celebrity, . . . or they enjoy the benefits of the person’s wealth or power.
But obnoxious behavior grates on the nerves like fingernails on a whiteboard. Sooner or later, bystanders grit their teeth and wish them goodbye.

So how do these people irritate? Let me count the ways:

1. Obnoxious people hog air time. Whether a face-to-face meeting, a teleconference, or a panel discussion, they monopolize. If someone reported their speaking time versus the total air time of all other participants, their obnoxious person’s time would eclipse the air time of all the others involved.

2. Obnoxious people insist on having the “last word.” In disagreements, they cannot leave a discussion with everyone having shared an opinion or giving input. They do not consider the conversation or discussion complete without the proverbial parting shot. Typically, their “last word” goes something like this: “Well, mark my word…” Or: “Just remember that I told you X.” Or: “Don’t say I didn’t warn you!” “Have it your way, but don’t blame me when you see the results.”

3. Obnoxious people consider themselves “above” rules and policies that others must follow. These people consider guidelines, laws, or policy statements for other people. Either they blatantly disregard them, plead ignorance of them when caught violating them, or find endless loopholes and exceptions about why they’re inappropriate for their situation. To be specific, they refuse to get appropriate approval signatures, they will not fill out forms, they refuse to wait their turn in lines, they demand that their case move ahead and outside of normal channels, they insist on access and privilege where others have none.

4. Obnoxious people offend with insensitive comments. Their remarks go way beyond concern for what may or may not be politically correct. They simply give no thought to selecting a neutral word or phrase rather than the negative—when the neutral would deliver the same clear message. They have no filter for what people in the cultural mainstream consider appropriate language for a civilized society. Rudeness is their rule-of-thumb. What they think or feel, they say. To them, nothing is sacred.

5. Obnoxious people offend with thoughtless, uncaring actions. They give little or no thought to how their words or actions might affect anyone else. In the workplace, they have no regard for reporting relationships; they continually “go around” their boss to a higher executive for approval. When working on a team, they play “lone ranger,” taking credit for other people’s ideas and making other teammates look bad if it suits their purposes. In negotiations, they try to crush the other party rather than work for a mutually rewarding deal.

6. Obnoxious people talk too loudly to get attention. Their modus operandi to get attention is with volume rather than brain power. As long as they hold the floor, no one else can be heard.

To repeat: Obnoxious people rarely recognize themselves—until they get tired, fired, or lonely. If you have one of these people in your workplace, stand clear until they get help. Otherwise, they create havoc and resentment for all concerned.