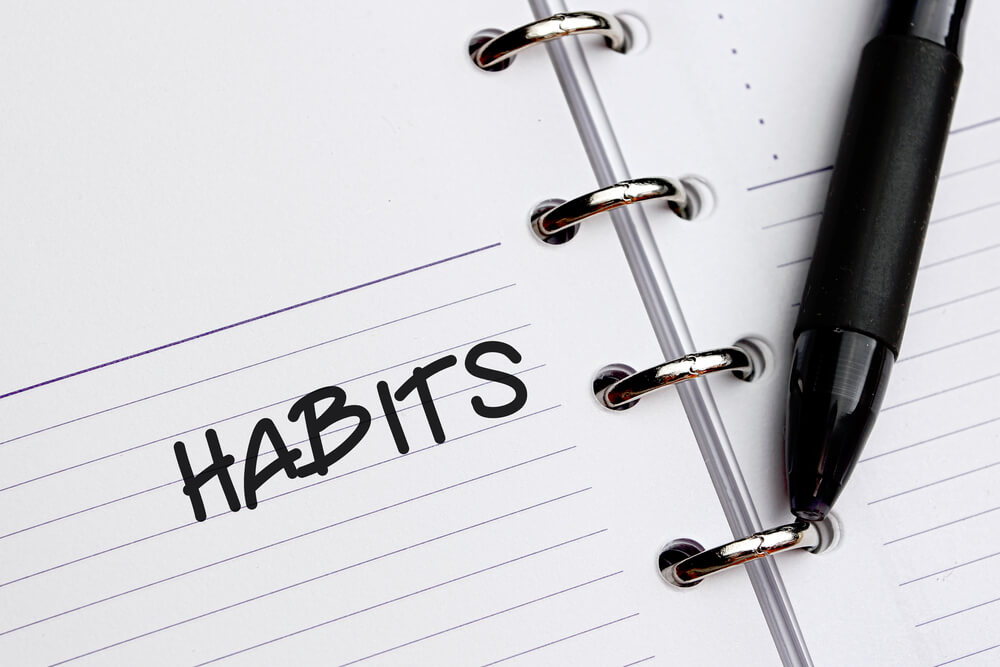 No one masters communication completely. The topic, like world cultures, keeps growing as new technology and new thought leaders emerge.

I’ve never met anyone who claimed to be a lousy communicator. Most people think they communicate well. Yet, given the current political unrest, racial tensions, international conflicts, and divorce rate, how could that be? How could the civil discourse be so uncivil?

Any ONE of these habits can put you one step ahead on your plan to become a communicator extraordinaire.

What other communication habits can you add to this list?