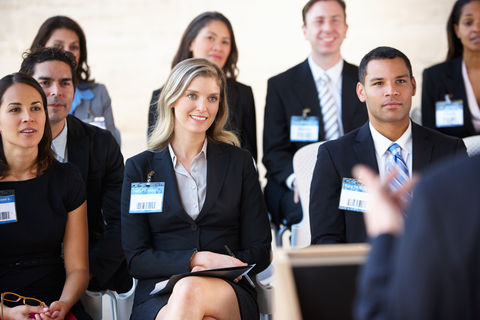 6 Things the Best Speakers NEVER Do

Whether you’re talking football, engineering, or acting, you’ve seen the best and brightest make mistakes.  Fumbles, crashes, bloopers—the losses can be minor or tragic.  Likewise, in business presentations.  Mistakes can cost a sale, a promotion, or a career.  So the best business presenters and public speakers never …

––overly complex explanations meant to confuse rather than clarify

––use of “insider” references and terms without bothering to define them

––outrageous demands that their personal comforts be met

––inflexibility when things need to be adjusted (schedules, timing, setting)

Audience members notice behavior both “on–” and “off stage.”  Personality often drowns out the message.