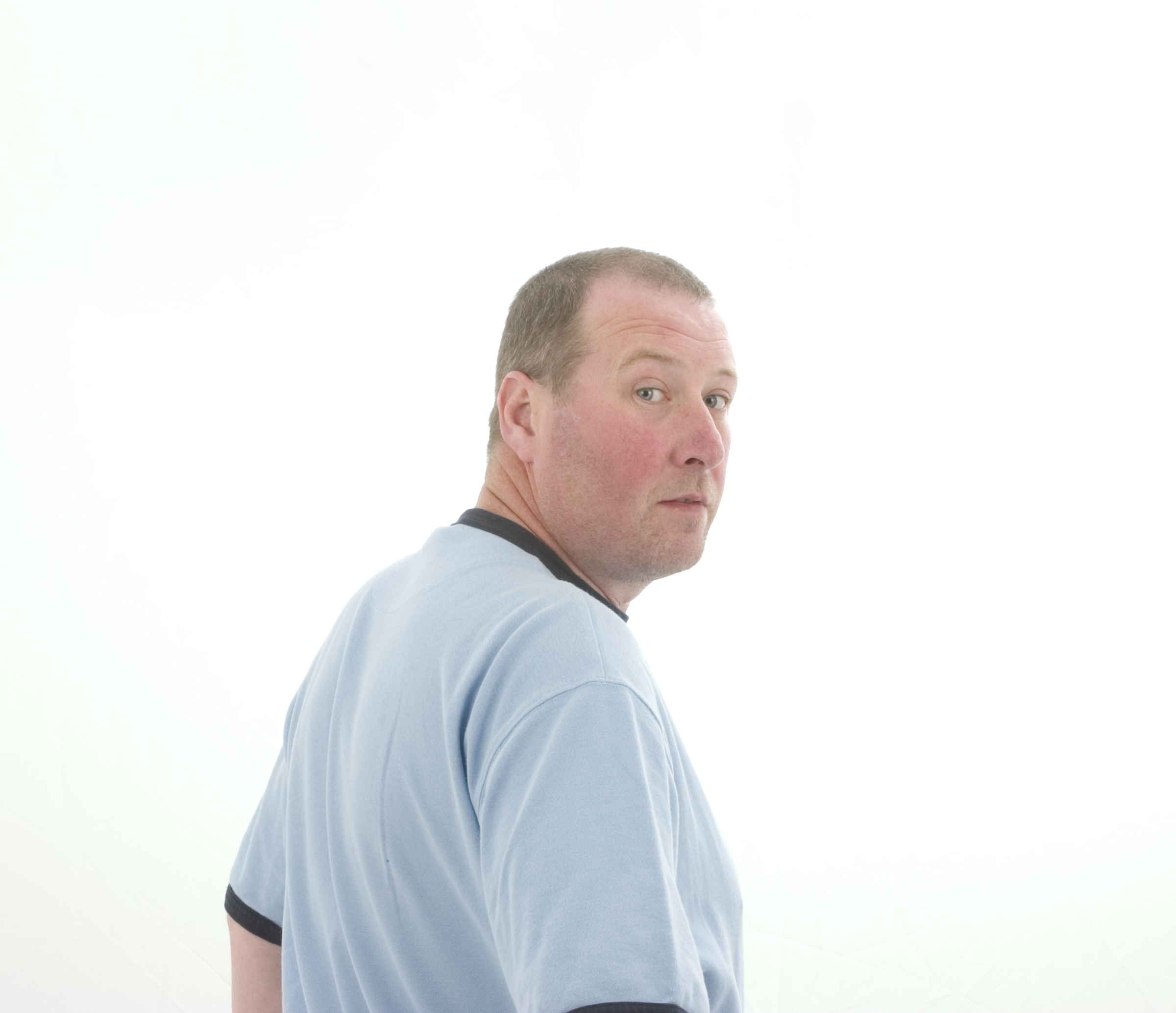 You may have had your share of bad experiences with salespeople—as I have.  But my recent interaction with Martin made the past pale by comparison. Here’s the short version:

My parents were ready to buy a new car, and I accompanied them to do the negotiating. On the first visit, Jamail, our sales consultant, quoted us his “best” drive-out price. On our return visit, Jamail seemed willing to negotiate a little further.  After he’d conferred with Martin, his manager, a few times, Martin himself came out to take over the sales process—and promptly lost the sale.

When we walked into the dealership on the return visit, my parents had been willing to pay the price Jamail had quoted earlier as his “best” price.  But after the conversation with Martin, we walked out, bought a car elsewhere, and paid more for it than Jamail’s “best” price!

When Martin commandeered the sales situation, he approached like a preening peacock: with his chest out, his arms flung back awkwardly, his head cocked as if the most important person in the showroom. His facial expression, posture, walk––all reeked of self-importance.

When Martin commandeered the sales situation, he slapped a quote sheet onto the conference table.  No eye contact. No handshake. No introduction.

His opening words: “Here’s my cost. With the tax, title, and license, you’re looking at $X.” He looked up for the first time.

“Jamail has already given us a drive-out quote of $2,000 less than that on Saturday.”

“You have some proof?” he snapped.

“Yes, I do. Here’s his business card.” I handed him Jamail’s card with the quote on it.

“He had no authority to do that!  Nobody gave him approval to drop the price $2,000!”  He’s now raising his voice at me, squared off in his chair facing me as if about to tackle me.  “There’s no way I can sell you the car for that price!”

“So you’re telling me that Jamail doesn’t really have authority to act as your representative and quote prices?”

“He didn’t get approval on that!”

“Yes, he got approval on that quote. We watched him go behind that little glass office door there twice and get approval on Saturday.”

He starts to argue with me about whether Jamail talked to the correct person for approval.

It took me only about 90 seconds to listen to Martin before I got up from the conference table, walked outside, and told my parents the outcome of our “negotiation.”

Get Rattled When Puzzled

Granted, Martin was clearly rattled.  I had already side-stepped four of the typical negotiation ploys car dealerships use by refusing to be the first one to mention a number and by refusing to play the absent decision-maker game.  He had already sent a colleague out to ask what other cars my parents were considering. Finally, he’d tried to get us to invest more time by keeping us waiting.

Smart salespeople know that the more rattled they become, the more necessary it is to remain calm in order to think.

A display of anger—particularly in front of or toward a customer—is dumb.  Jamail got perturbed at his manager for keeping us waiting so long before coming out to talk. Martin displayed anger that Jamail or someone had acted without “authority” (whether real or another negotiation ploy is anybody’s guess).

Anger leaks out in phrasing, tone, body language, inaction, or even silent withdrawal. Unless customers have only one option, anger rarely entices them to do business.

Drag Out a Bag of Old Sales Tricks

Just as we were about to drive away, Martin came running out of the dealership door and caught us. “I realize how this all must look to you. I could see it in your face. I just wanted to let you know that I’ve decided to honor the price that Jamail quoted you.”

“I think my dad has already decided to go buy the other car,” I said.

“Well, I just wanted to apologize.” He stuck out his hand. “By the way, my name’s Martin.  If you decide to come back, we’d really appreciate your business…. And that price will be good. Just ask for me.”

As we drove away, I explained his final negotiation trick to my parents: In our negotiation training program, we call it the “bomb scare.”  (When the other party asks for a concession, drops the ‘big bomb” to make the other party think they need to scramble just to hold on to the concession they’ve already received—in this case, the first price Jamail had quoted rather than any further decrease.)

Dumb salespeople drag around tricks that used to work years ago:  Remember the puppy-dog close? The forced two-option close?