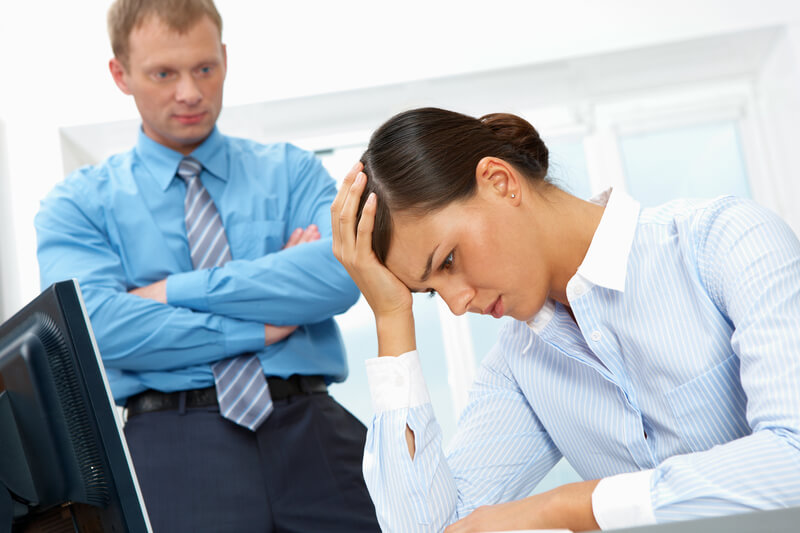 Many teams exist in name only. Their “spirit” is ghosting. Members may be assigned to the same project, but they no more feel like one big happy family than Hamlet and his crew. Conflicts constantly erupt. People hoard information. Distrust makes collaboration difficult at best.

At the root of it all, typically poor communication destroys team members’ confidence that what they hear is rational, relevant, or real.

Correct These Common Communication Mistakes to Reengage Your Team

Supervisors, managers, and even executives withhold information for any number of reasons:

The results can be devastating: Poor decisions with people operating in the dark. Low morale. Retention problems–employees leaving for positions that promote open communication.

Kids accuse their parents of this habit routinely—applying rules differently from one child to the next.  At home with your kids, it sounds like this: “But you let HER go to camp!”  “But you didn’t make HIM do that!” “Why do I have to pay for my ticket? You gave him gas money!”

At work with team members, it sounds like this: Brandon asks for extensive time off while moving his in-laws across the country to live nearby. The time off is granted and nothing’s said about comp time. Two months later, Shelby’s father needs attention during daily chemo treatments for 3 weeks. But her boss insists she cannot be away without putting in “comp time” every day. She must choose between working very late into the evening or having a stranger take care of her father during this critical time.

Observers on the team take sides as they hear their leader communicate her interpretation of “policy” to fit these two situations differently.

Leaders announce to shareholders and the public that they’re making across-the-board cost-cutting measures to save jobs during a tough challenge from an overseas competitor. But internally, employees know that the executive team still has planned lavish retreats/trips and an extensive remodel of all their offices.

Leaders say they encourage community involvement and volunteerism. But then when team members schedule time off to participate in a charitable event during the week, their manager makes sarcastic remarks about their absence.

Slogan of the Month

Consider your strategic goals of last year that were announced in January. How long did they stay “top of mind”? Until accomplished? Or until the next bright shiny idea came along?

Don’t get me wrong; I like slogans. Slogans make things memorable. It’s what happens after the slogans that disappoint employees. New idea. New slogan. Big push. Big excitement. Big effort from the team. Then … fade away.

Next new idea. New slogan. Big push. Big excitement. Big effort from the team. Then … fade away. Repeat with next new idea. After a few repeat performances, the team grows weary with the emotional upheaval. They learn to level off their efforts, aware of the inevitable “next new thing” on the horizon.

The message communicated with each new campaign, program, and slogan is this: Wait it out. This too shall soon pass.

Lack of Follow-Through on Promises

The interviewing and hiring process is often rife with promises from both sides. The new recruit serves up a résumé that promises great potential.  And the organization dangles promises of exciting assignments, speedy reviews, quick step-ups in salary, and a fast-track to promotions.

When all happens as communicated, everybody sighs with relief. When things don’t pan out as promised, more poison spills out into the culture. People pout. They talk to coworkers. Others share their disappointment. The culture becomes more polluted.

If you’re a leader who has waded into a team where the “spirit” is ghosting, move into action to revive the bodies:

Results may vary. But without the turnaround effort, team spirit cannot survive.

Learn more communication mistakes to look out for, and how to address them in Communicate Like a Leader: Connecting Strategically to Coach, Inspire and Get Things Done. Download an excerpt by clicking here or on the image below.