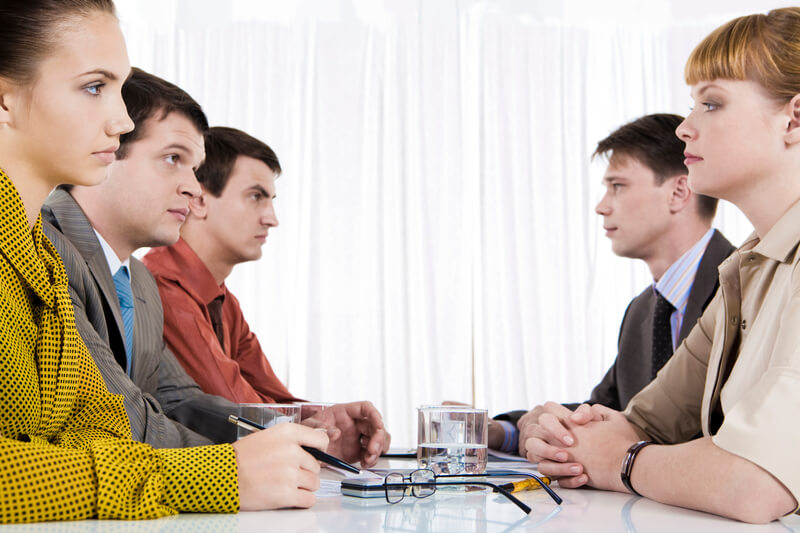 4 Positive Responses to Negative Feedback—Even When You Disagree

From time to time, most of us will receive some negative feedback either at work or home. You may agree or disagree with it. But often your positive response in the situation will matter far more and for far longer than the feedback itself.

For example, the boss says, “Your monthly status report is late again.”

You respond: “You’re right. I always try to make a few more appointments on Friday than I can realistically handle and then wind up with insufficient time to do the report at the end of the day.”

Chances are, the conversation will end there. The other person often just wants acknowledgment that there is a problem and that you accept responsibility to correct it.

However, if you respond: “Yes, it was late. But I was just trying to make a few more calls. You raised our weekly quota, and I’ve had some tough ones this week.”

Your boss would probably counter with, “You’ve got all month to make those calls—not just Fridays. We need timely reports for planning purposes.” And the conversation would likely escalate from there.

What’s a better approach to negative feedback than countering it?

Agree With the Essence of the Feedback

State That You Hear the Other Person’s Viewpoint

Understanding what the other person is saying doesn’t mean that you agree with what that person has said. It means that you have listened well.

Example: “Okay, I think I understand where you’re coming from. You’ve seen me reprimand two or three of my telemarketers for forgetting to mention this month’s special. And you think I don’t give enough praise because you’ve never heard me comment on what they do well. Is that what you’re telling me?” Get the person’s confirmation that you have correctly interpreted his comments.

Then state your own view of the situation, which may or may not be the same. For example, “I don’t see my behavior in that light. I know there can be different perceptions in situations like this. Here’s my view of what happened . . . ,” or, “I think we probably have a fundamental difference of opinion about how those situations should be handled. I’ll keep your comments in mind going forward.”

In either case, you have accepted—not disputed, argued with, debated—the other person’s comments.

What if the other person’s perceptions are blatantly wrong? You have a third option for agreeing: Agree with the person’s right to an opinion and to make the decision.

State something like this: “I understand that you think my strategy with this client is wrong. You want me to submit a proposal for the equipment, and you think I’ve been dragging my feet. I disagree that a formal proposal is the best way to handle this account, and I’ve given you my reasons. But I accept your opinion. Which way would you like me to handle it—your way or mine?”

What if the other person has compared your performance to an abstract theory or an ideal that no one could meet?  When that’s the case, you can agree in principle on the goals or the desirability of certain actions or performance in a perfect world.

For example, someone has criticized how you’ve handled an irate customer. You might respond: “Well, I do agree that if the organization had this policy in written form, clients would be much less likely to argue when we mention the required deposits.”

Agreeing in some way with the other person’s negative feedback is a powerful response, fundamental to those in leadership roles.

Learn more ways to handle various types of feedback in Communicate Like a Leader: Connecting Strategically to Coach, Inspire and Get Things Done. Download an excerpt by clicking here or on the image below.