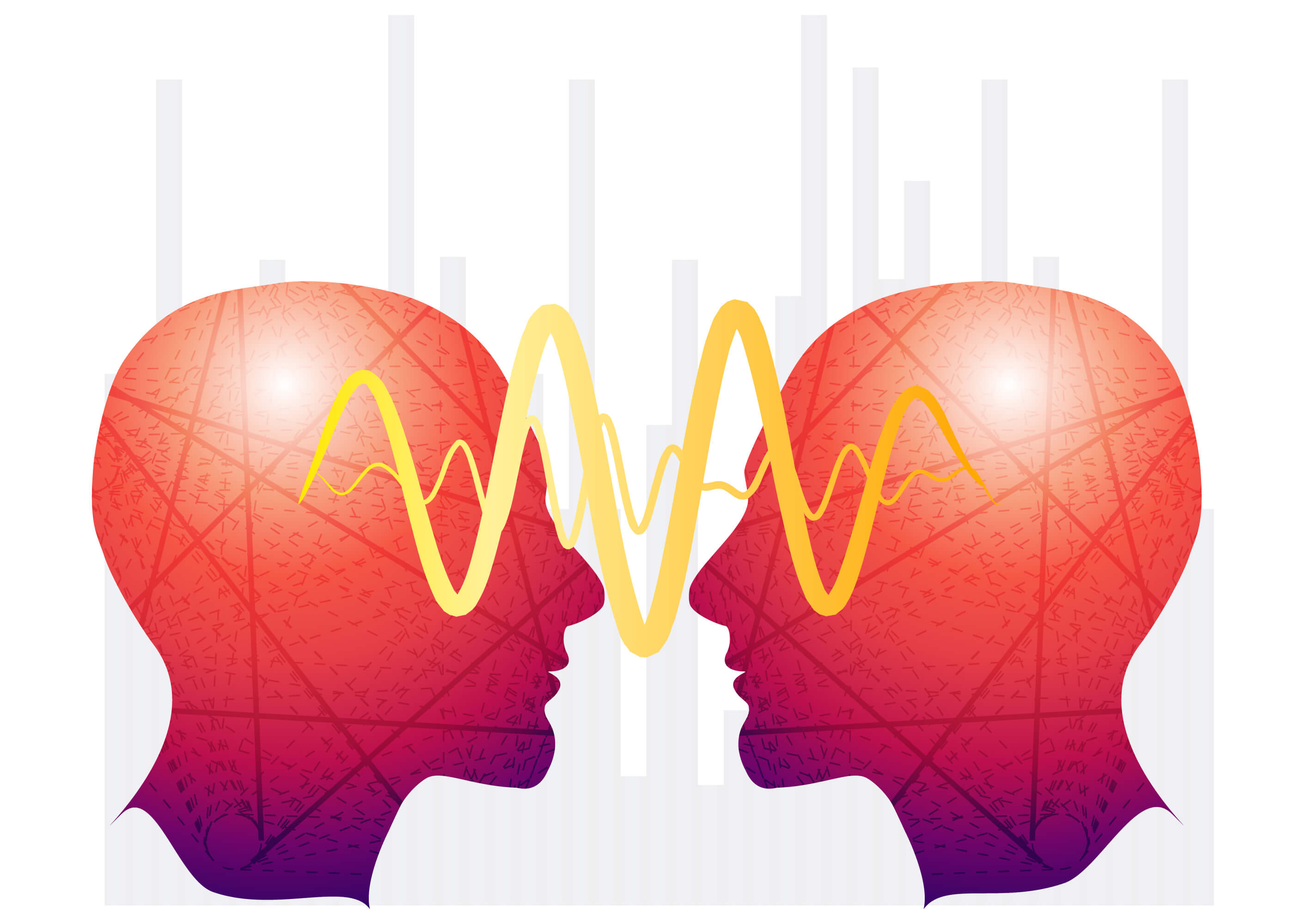 Bernie Madoff bilked investors of their life savings, pulling off the biggest fraud to date in US history. Charles Ponzi put “Ponzi schemes” in our business lexicon around the world. George Parker sold the Brooklyn Bridge twice a week for years until convicted the third time and sent to Sing-Sing. But these con artists weren’t necessarily persuasive. They were manipulators.

Persuasion is a neutral word. Persuasion tactics can be used for either noble or negative purposes. If your purpose is to communicate something that will benefit the other person—for example, to save their life, persuade them to get healthy, urge them to master a skill, ask them to commit to a great cause, encourage them to protect their freedom––then by all means learn how to perfect the techniques of persuasion!

People like to believe that they’re consistent in what they think, value, say, or promise. It affirms their own trustworthiness and credibility. Once people say they believe in something, a person, a cause, or an organization, research shows they will do their best to respond consistently.

For example, you’ve probably watched pundits in the media defend the actions of a public official they’ve helped put in office. They will continue to defend, support, and explain away gross incompetence or egregious moral lapses—all because of this need to feel they are consistent in their judgment and support.  Their reasoning goes like this:

––“I thought he was a good guy back then, so he’s probably still a good guy.”

––“I recommended her for the job six years ago. I cannot be wrong now.”

––“This charity made sense to me when I read their website. Nothing important has changed. The mission is still the same. Therefore, I’ll keep sending my money.”

Once people support or agree with a cause, they find it difficult to be inconsistent.

So to persuade them, your challenge is to get them to take the first step: To click a link. To visit a website to vote in support of an issue. To forward an email to someone in support of their cause.

Later, you ask them to write a letter or provide names of friends for others to contact about the cause. Then finally, you ask them to send a donation or volunteer time to serve on a task force. Their need to be consistent pulls them along.

Consider what part of their brain their using. Are they working with the cerebrum (controlling emotions) or the prefrontal cortex (controlling reasoning)? Now, unless you’re a brain surgeon, you won’t be able to do this literally. But their verbal communication will provide big clues.

Let’s say you’re trying to persuade your regional manager to send out a request-for-proposal to a list of only three key suppliers you’d like your organization to use in the future. Your goal is to reduce the overall number of vendors your firm has been using during past years from more than 40 to just a handful.

The regional manager says, “I don’t want to send this project out for bid! I like dealing with RAM Inc. They’ve been easy to work with all these years, and I don’t have time to fool with going through that whole bidding process.”

It’s a sure thing that the regional manager is speaking from emotion, not logic. Going back to him with a statement like this will not work: “But our organization is trying to centralize our procurement process. If we can work with fewer vendors and give each of them more business, we’ll get a bigger discount and those selected suppliers will also increase their profits by doing more business with us.”

Won’t work. If you’re going to persuade that regional manager, you’re going to have to approach him with an emotional argument: “I understand the work involved in going through the bidding process. It can be time-consuming on big projects. What if I can provide you with a template RFP form on this small project? It should take you no more than 10 minutes to complete.”

Meet emotion with emotion. Offer a logical argument to those who are reasoning logically.

For example, a customer says this to you: “I plan to landscape this property primarily with a few trees in the front and only ground cover in the back. Low maintenance is my main goal.”

Research says the other person will accept your alternative idea better if you lay your cards on the table first, and then address why their idea (or the opposing product or service) doesn’t work as well.

In this example, here’s how you’d begin: “Low maintenance is your goal with those trees in front and only ground cover in the back. I understand that completely. What I suggest is a grass to hold the soil, a large rock garden, and shrubbery in the back. I know that’s not what you had in mind. And I know that may not sound low maintenance at first. But in the long-run, I think it will be. Here’s how that dramatic slope at the back-half of the property affects things long term….”

This past week, I had a computer problem in the office. The IT guy logged in remotely to check out why one of the computers was not synching with the main server. When I asked what he’d discovered, he responded this way: “Four pings went out. Four replies came back, as they should have. Then the code “Failed Message” came back, which is contradictory. That can’t happen. What just happened, can’t happen. That doesn’t make sense. Let me check something on the host. Maybe it has been changed to dynamic instead of static. . . . Yep. That’s it. Okay. Fixed.”

I much preferred the way the second IT guy explained it: “Your laptop is fine. Dave clicked a setting button on the server so that it can now accept data from your laptop. If you ever need to correct that problem again, the setting refers to the IP address—it should be set on ‘static.’”

Very few people have been persuaded by what you don’t say or what they can’t understand.