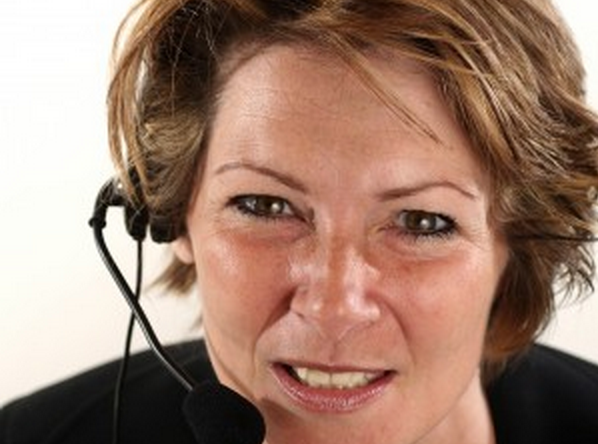 4 Customer Comments That May Not Mean What You Think

“Your check is in the mail” and “Don’t call us; we’ll call you” have become laugh-lines for comedians.  But other such comments from real customers can be a little trickier for salespeople to interpret.  Take, for example, these lines that top sales performers seldom interpret at face value.

––“I’ll need to talk to a few people around here first.”

Clients and prospects can mean any number of things with these comments:

1) You haven’t persuaded me yet to decide or do what you want.

2) You haven’t persuaded me, and I don’t want to take the time to tell you why.

3) I’m not deciding favorably, but I fear confrontation and don’t trust you so I’m stalling.

4) I don’t have power to say yes and don’t want to admit it.  I fear letting you go with me to the next level to make the sale.

Unless all the cards are heavily stacked toward one option, it takes momentum to move people to action. So what do top sales performers do about the situation?  They

––create a safe emotional environment to make it easy for the customer to give honest feedback and express concerns.

––give the effort their best shot the first time around, not expecting a redo.

An aide to Henry Kissinger, former National Security Adviser and Secretary of State, learned the “best shot” lesson early in his career. Kissinger brought to the Nixon White House the reputation as a demanding taskmaster.  So early in his career when a staff brought him a position paper that he’d worked hard on, Kissinger kept it a couple of days and then called the staff into his office and asked, “Is this the best you can do?”

The young staffer vowed he could improve it. He retrieved the document, cancelled his dinner plans, and worked into the wee hours on his rewrite: refining, adding information, strengthening his argument. He handed in the document again—only to have Kissinger return it to his desk the second time:  “Is THIS the best you can do?”

The frustrated staffer again reworked the paper:  Adding points, deleting information, rephrasing to make his argument crystal clear.  Two days later, he turned in the report for the third time, convinced that it was absolutely perfect.  Kissinger picked it up from his desk and held it out to him, “Is this really the best you can do?”

The staff stared at him, “Yes, that’s the best I can do.”

When a sale stalls or a customer leaves for the competition, average sales professionals look outward for a “reason.” Superstars look themselves in the mirror and ask, “Is THAT the best I can do?” They course correct immediately.